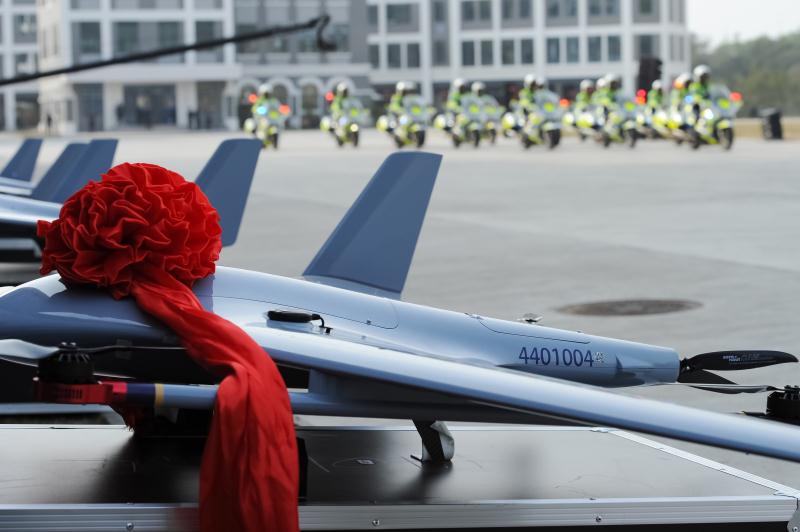 Every year, around this time, there is the mad migration of (mostly) Chinese humans trying to make it home to reunite with their families for the Lunar New Year celebration. More so in China (duh). The Spring Festival Travel Rush that occurs yearly sees millions of people who work or study in the cities travelling on roads, rails and by plane. And it has already begun.

This year, the Guangdong Provincial Department of Public Security will be employing a new high-tech gadget to help monitor the traffic situation…from above. 13 major cities have been given drones that will fly over bus terminals, ports, harbours and highways. The drones will not only monitor traffic operations but will also help with any emergency that will likely occur. Considering that about 180 million passengers will be travelling to and from the province throughout the period, there is bound to be quite a number of mishaps, big and small. 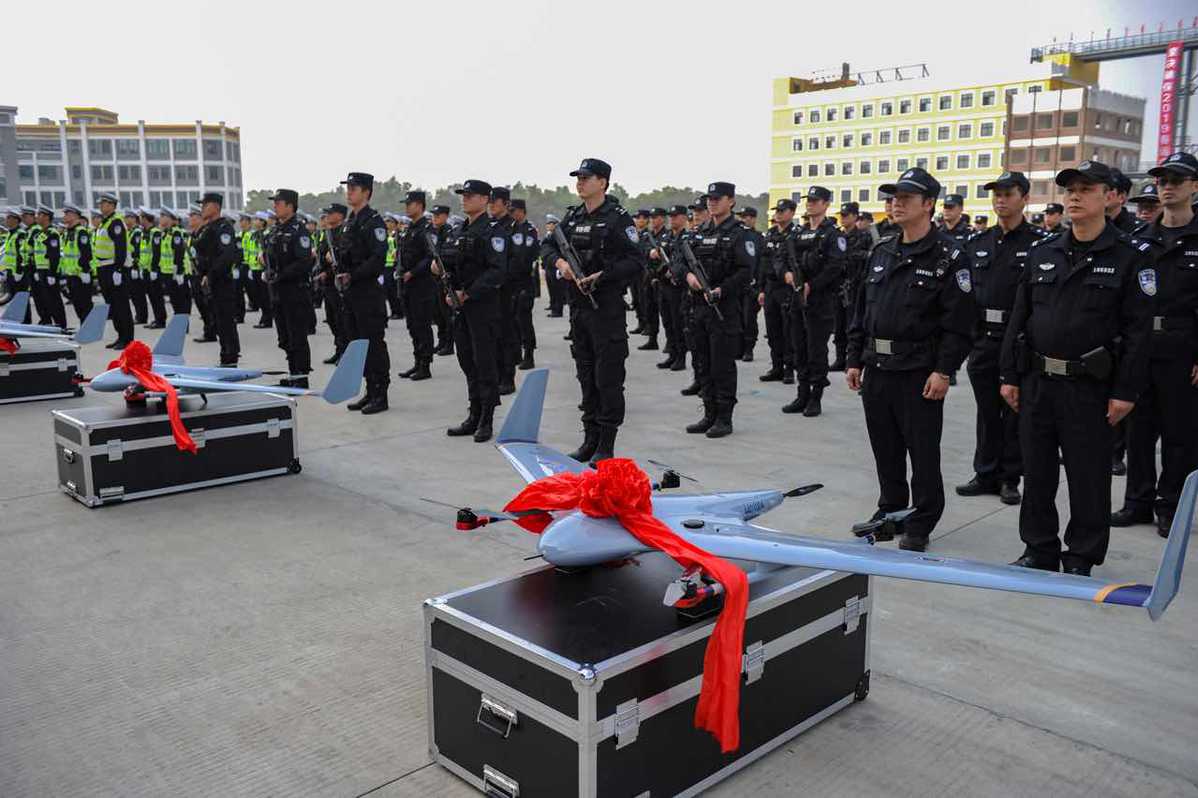 This is not the first time that Chinese traffic authorities will use drones as their eyes in the sky. Since August last year, Jinan, a city in the Shandong Province, started using drones with high-def cameras to catch traffic violations, such as using mobile devices while driving.

Look up from your phone and say cheese!

Drones could be dropping off your online orders.

Is this the end of the delivery man?

While traffic drones can fly over areas that conventional cameras cannot cover or be affixed, they are usually affected by weather, i.e. rain. So, drones tasked for this duty would be out of commission most of the time in Automology’s home country of Malaysia, where it rains quite a lot of the time (think Astro). Nonetheless, it is yet another interesting use of drones, which seems to have a future in personal mobility and logistics.

The next time you’re driving in China, make sure to look up and say “Cheese!”

50 Shades of Grey on British Roads

Young Adults Know THIS Emoji Better Than THIS Dashboard Symbol