This Full-Size Bugatti Chiron is Made of LEGO and Drives! Well, at 18 mph. But Still! 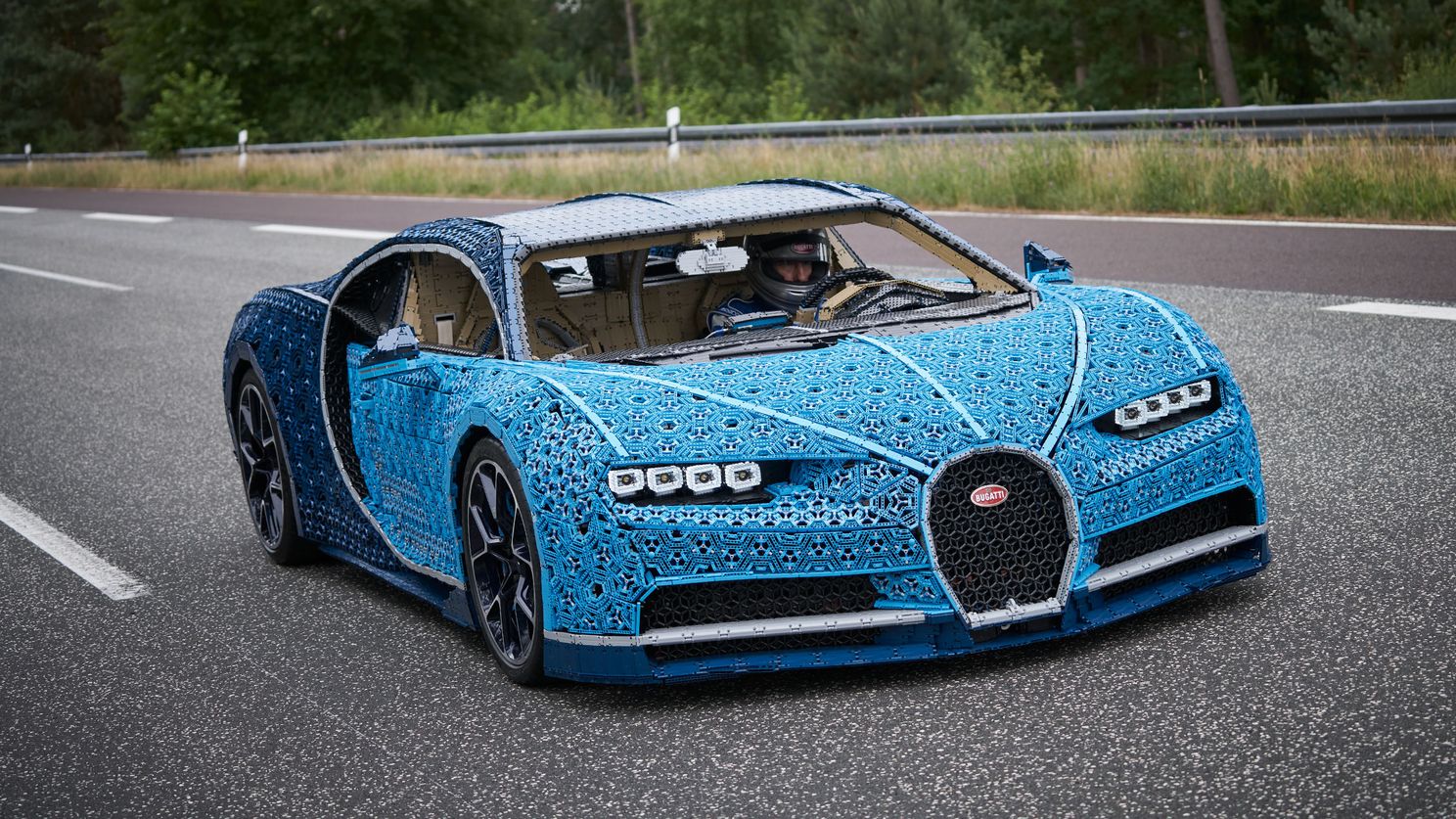 Give kids some LEGO bricks and their imagination is the limit: from a house to a spaceship, there is nothing those nondescript pieces cannot build. Give a few adults a million or so LEGO pieces, and they will build you…a life-size Bugatti Chiron. That drives!

The LEGO builders managed to perfectly imitate the original—inside and outside, curves and shapes, from seats to dashboard—using LEGO Technic pieces (the more advanced LEGO series that incorporates technical elements). 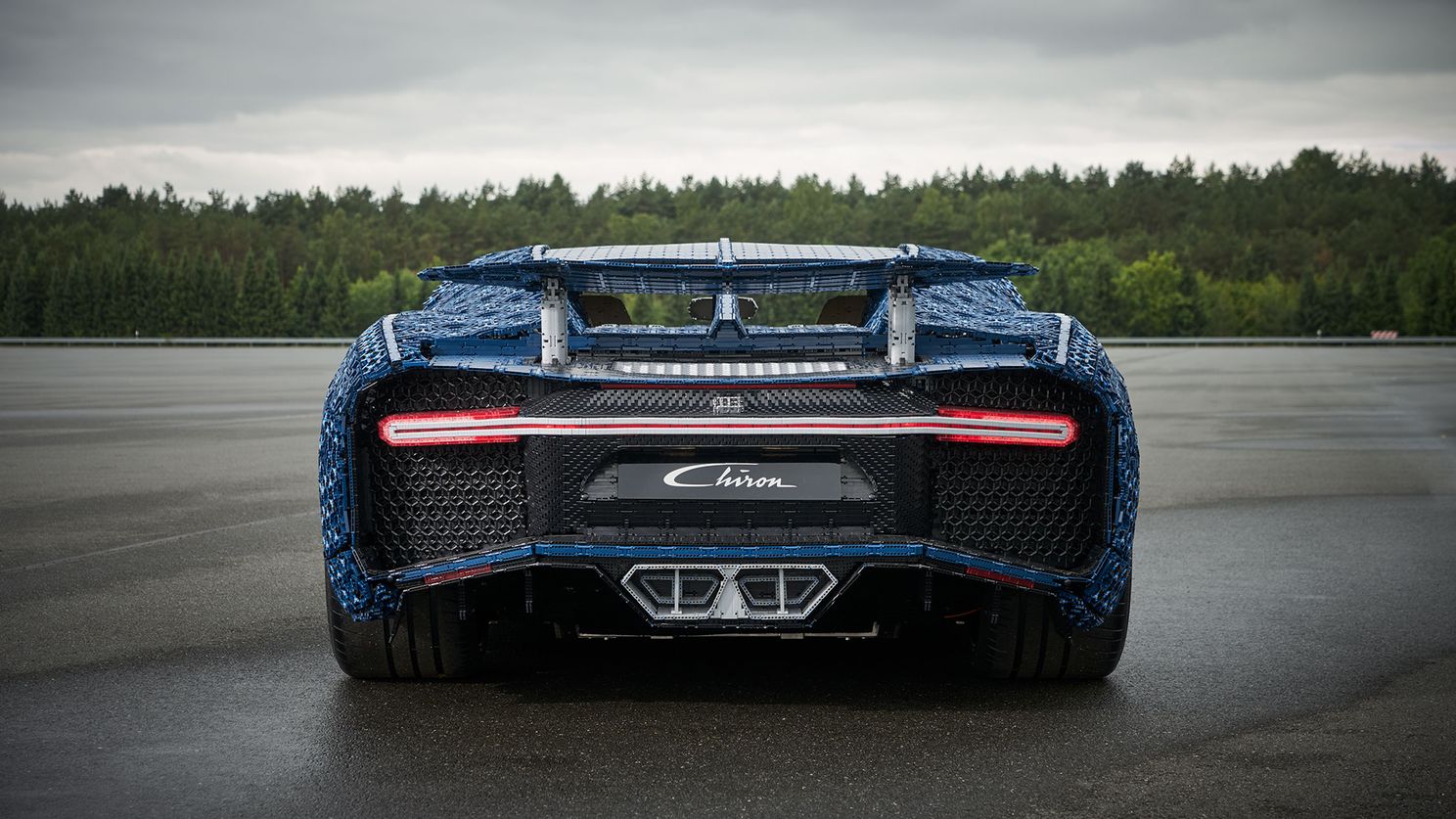 Packed with 2,304 motors, the engine is equivalent to 5.3 horsies with a torque of about 92 Nm. Just this to drag the 1.5-tonne “vehicle” to a top speed of just over 18 mph—theoretically, because the good folks at LEGO with the help of seasoned race car driver, Andy Wallace, haven’t managed to get it there yet.

No amount of skilful editing could make it look fast, even in the official video from LEGO:

Okay, so the LEGO version might not match the original’s speed of 260 mph, but will still get you around the block to the neighbourhood store in style. The attention to detail and the intricate surface “texture” of the LEGO Chiron are impressive. Wallace said that “from about 20 metres away it’s not obvious that you are looking at a LEGO car. I can only imagine how much time and effort went into making this model”.

The answer, Wallace, is 13,000 hours of development and construction, and a lifetime of unbridled imagination.