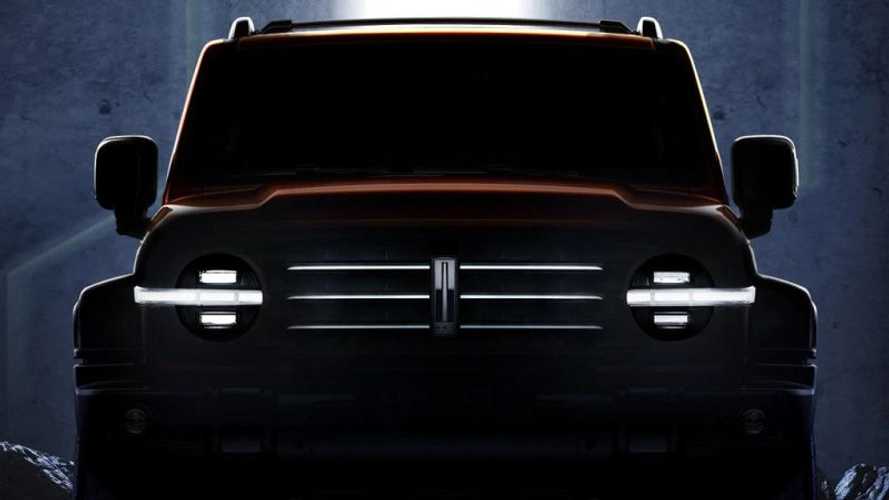 Remember that time when the Chinese built an entire hospital in just ten days? You really have to give them credit for their engineering ingenuity. While this new accomplishment may be small in comparison to building a hospital, one can’t help but be a little bit impressed and amused…that is, as long as you are not one of the hard-working folks at Ford.

You see, they must be pretty miffed that in less than two weeks since launching the 2021 Ford Bronco, their design had already been ripped off by another automaker. The copycat is Wey, a marque under Great Wall Motors, who released teaser photos of their upcoming SUV called the PO1. Even though Wey went out of their way (not really) to make some changes, the PO1 and Bronco are unmistakably twins.


Both have the same upright fascia and circular retro-style headlights, although the PO1’s are flipped vertically and extended around the front fender. The bold wheel arches and cladding are remarkably alike and the rear looks almost identical, with the spare tyre mounted on the back and the door handle to the left of it, but with just slightly different LED taillights. There is a roof rack, just like the Bronco Sport’s, but you can’t tell from the pictures whether the roof panel along with the doors can be removed as the Bronco’s can. 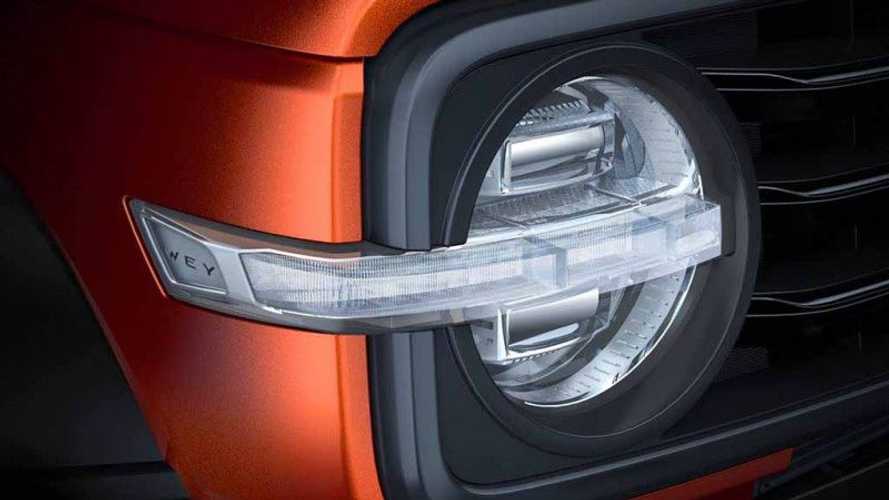 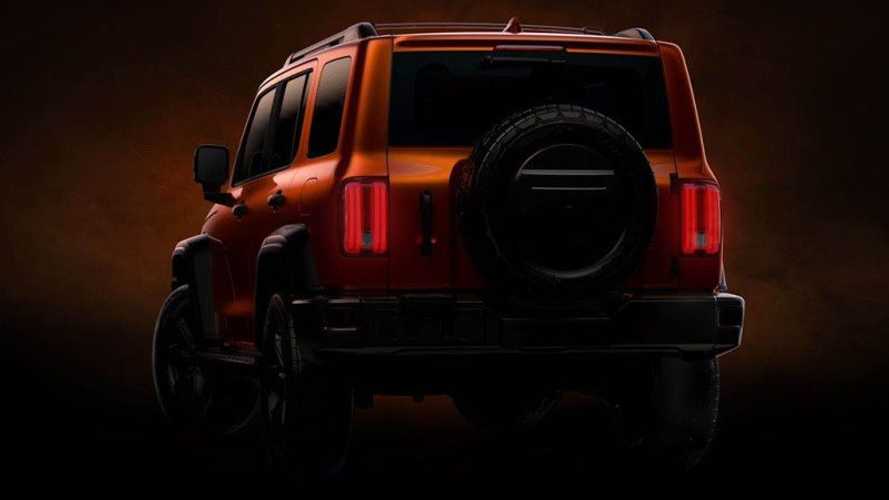 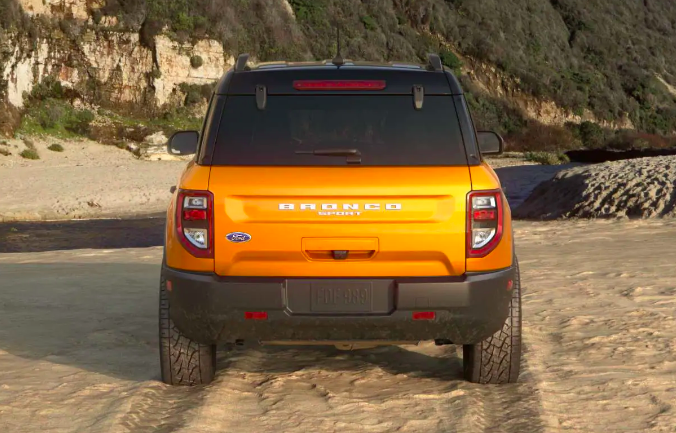 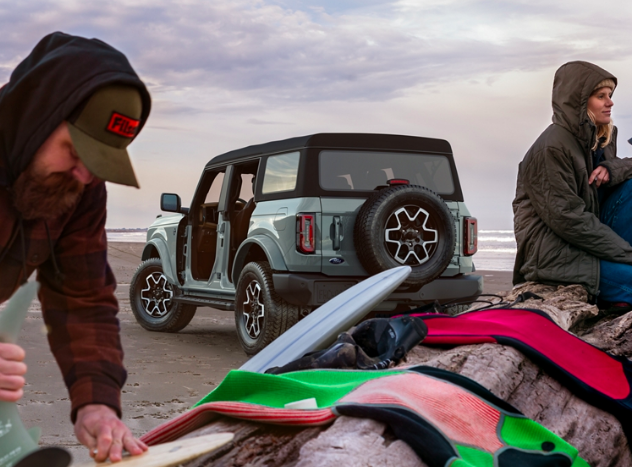 Not much more info is forthcoming, not the powertrain nor interior look. Motor1 did report that the PO1 will feature a double-wishbone independent front suspension and an integral bridge-type independent rear suspension.

Would you buy these at a fraction of the original price?

Facing a similar situation six years ago, Jaguar Land Rover took Jiangling to court for copying the Range Rover Evoque. The Evoque clone was marketed under the Chinese automaker’s Landwind marque with the name X7—at one-third of the price of the original, it proved to be quite popular among the Chinese customers. After a five-year legal battle and in what seemed to be an unprecedented decision, the Chinese courts ruled in favour of JLR, a foreign car company, and ordered Jiangling to pay them compensation.

That might be motivation enough for Ford to take legal action as the Wey PO1 is set to make its debut in the Chinese market in the coming weeks,

This Bugatti Costs Only US$35,000...But It Is Three-Fourths The Size