Let’s face the fact that no existing car is 100% clean, not even the presently much-touted electric car. Perhaps instead of trying to design a zero-emission vehicle, the answer lies beyond that and thinking carbon-negative.

Carbon-negative, in short, simply means removing more CO2 from the air than is emitted. And this car by Chinese carmaker, IM Motors, could be on the right path. The company claims that their AIRO vehicle can remove pollution from the air as it drives, at least on paper. 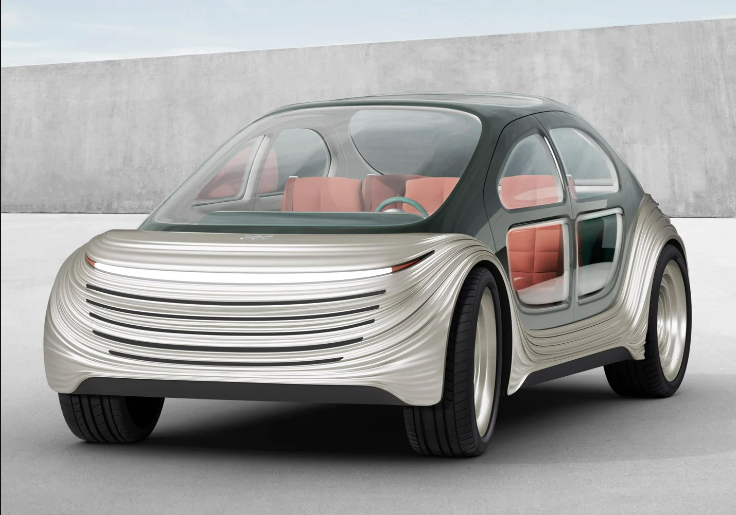 While particulate matter can cause health problems but doesn’t contribute to the carbon problem, the idea is to do more ‘net good’ than ‘net harm’. A utilitarian approach, if you will.

AIRO channels some of its battery power to a HEPA filtering system that purifies the air as it passes through the undercarriage, like a “flypaper” but this one moves. With GPS technology, the vehicle can work harder when entering more polluted areas and dial it back when in a less polluted environment, thus conserving battery juice.

Some critics are sceptical that the AIRO will ever make it to production, one of the reasons being that the London-based designer employed to design the car, Thomas Heatherwick, builds buildings, not cars (his studio designed Google’s California and London headquarters). But that’s exactly why the automaker wanted to work with Heatherwick. 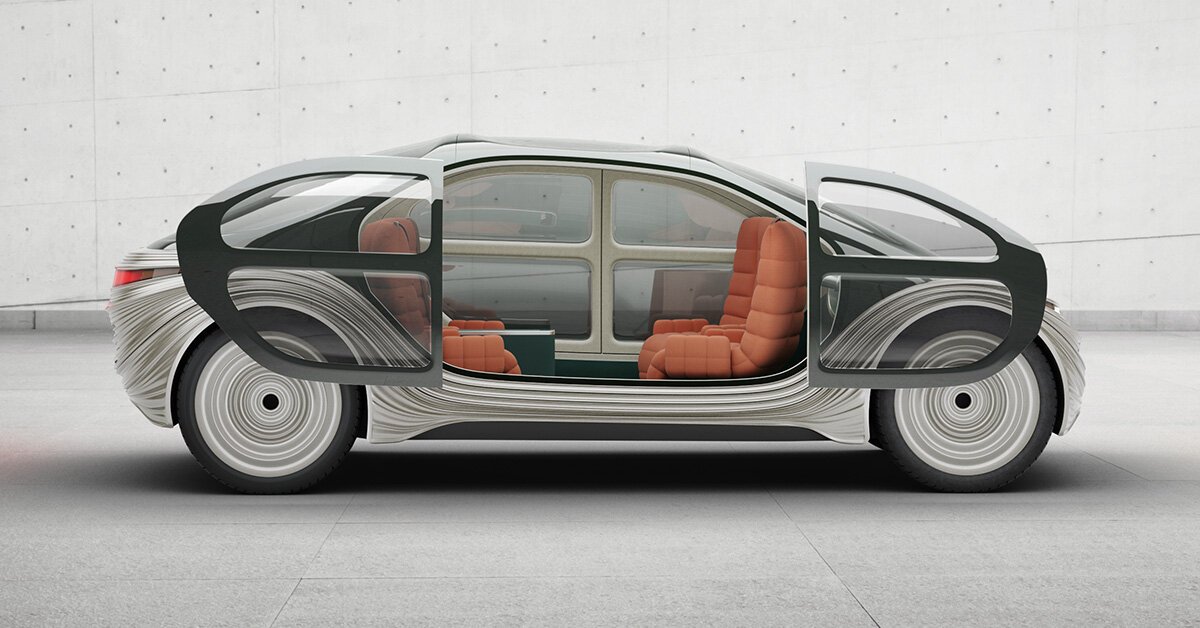 The concept vehicle features a double sliding door and seats that can be converted into beds or rearranged for a meeting. It is meant to be an alternative space for the owners when not being driven, addressing the issue of most cars being driven only 10% of the time. 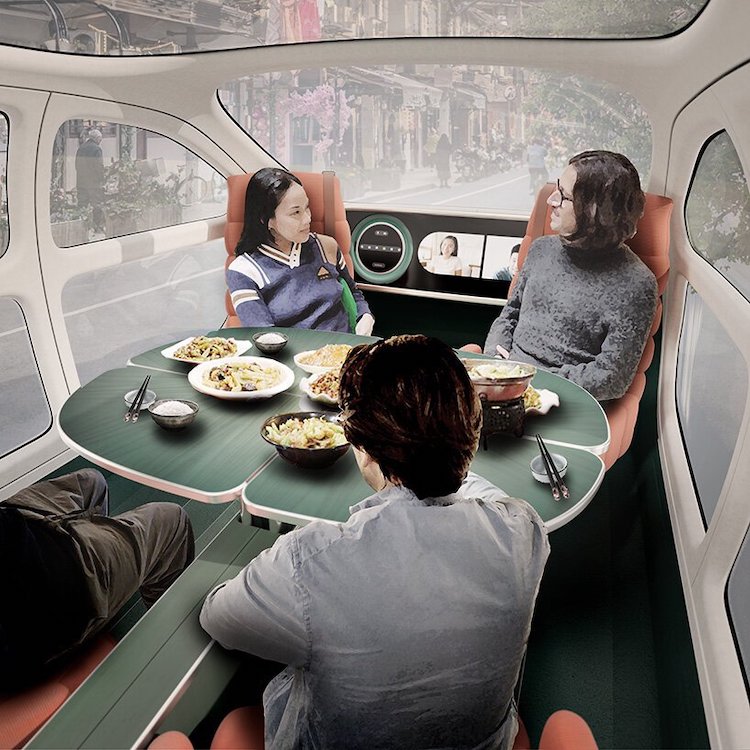 Heatherwick took inspiration from first-class airplane seats, in which the passenger can eat, sleep, work and be entertained. 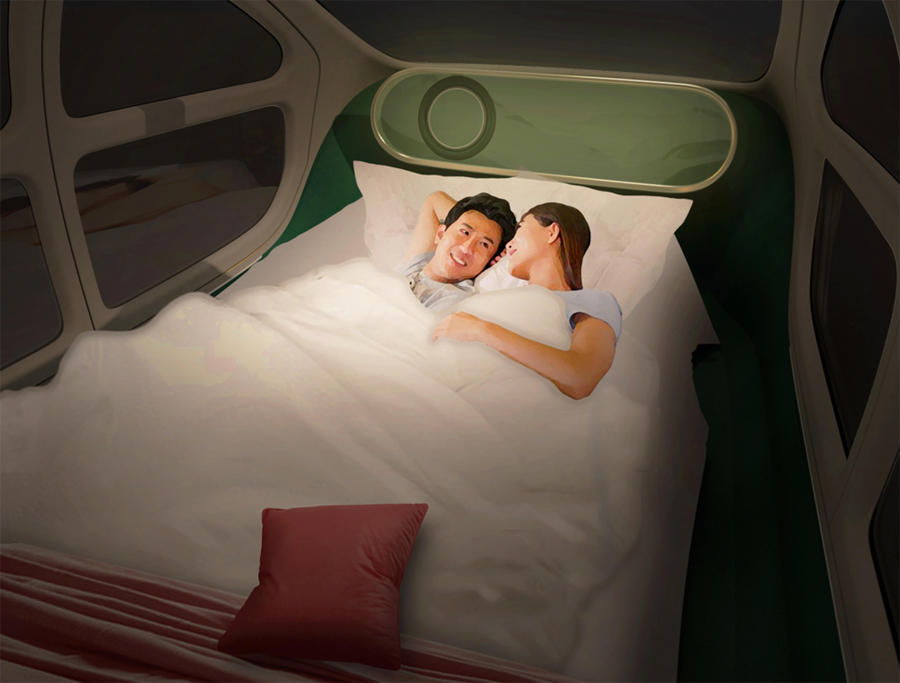 Heatherwick says that the air filter can collect the same volume of particulate matter as a tennis ball every year. Yes, it doesn’t sound that much for a year’s work, but IM Motors plans to make a million of this vehicle for the Chinese market, where some of the world’s most polluted cities are located. And a million tennis balls of particulate matter is a lot of pollution (that’s 157.5 million cubic centimetre, we did the math) removed from the air.

Yes, that’s all very nice, but what about the car’s carbon footprint? Scientists are already working on technology to remove CO2 from the atmosphere, from artificial trees that are apparently 1,000 times more effective than real trees to a Bill Gates-backed technology that converts CO2 back into fuel. Now, if someone could just adapt these technologies to be fitted onto a vehicle, even hemp-trouser-wearers would have an excuse to drive (“I may look like I’m driving, but I’m actually cleaning the air!”.

Is the Sun About to Set on Desert Lithium Mining?