This Bugatti Costs Only US$35,000…But It Is Three-Fourths The Size 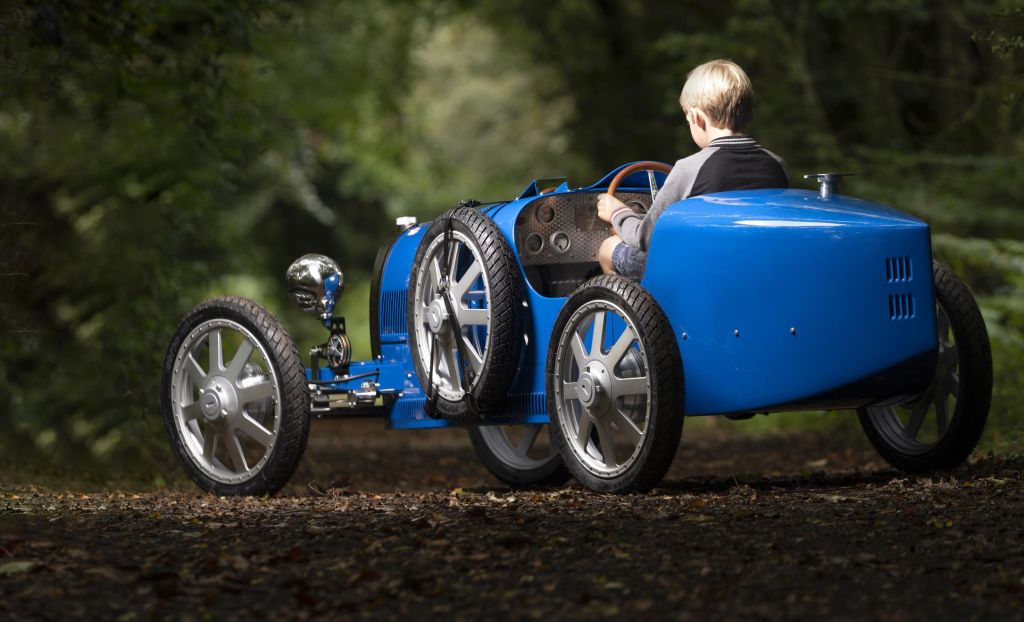 Automologist LING and this car are the perfect fit.

Finally, a Bugatti that I may be able to afford one day and it’s just my size! Disclaimer: I am only five feet tall.

Bugatti and London’s Little Car Company teamed up to build the Bugatti Baby II, an all-electric car modeled after the Bugatti Type 35 racer. The original was a massively successful race car back in its heyday, winning around a total of 2,000 races and earning Bugatti the fame it enjoys until today. 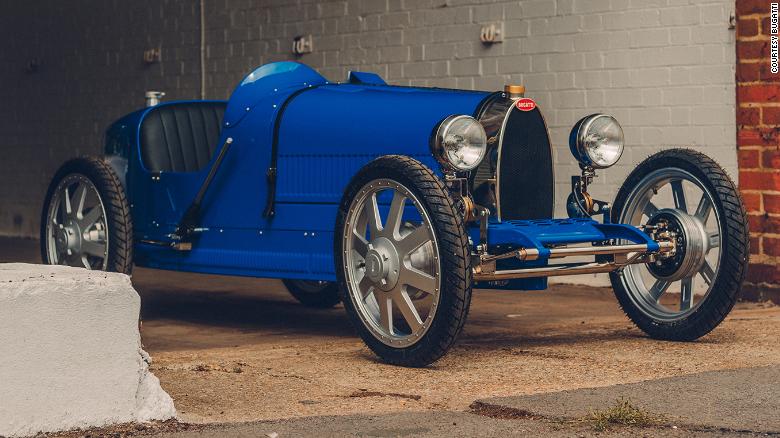 The kid’s version came about when the founder, Ettore Bugatti, had a half-scale version of the Bugatti Type 35 built as a gift for his youngest son, Roland, for his fourth birthday. How nice. At my fourth birthday, I had a sponge cake and jellies, so Roland and I were both lucky kids. 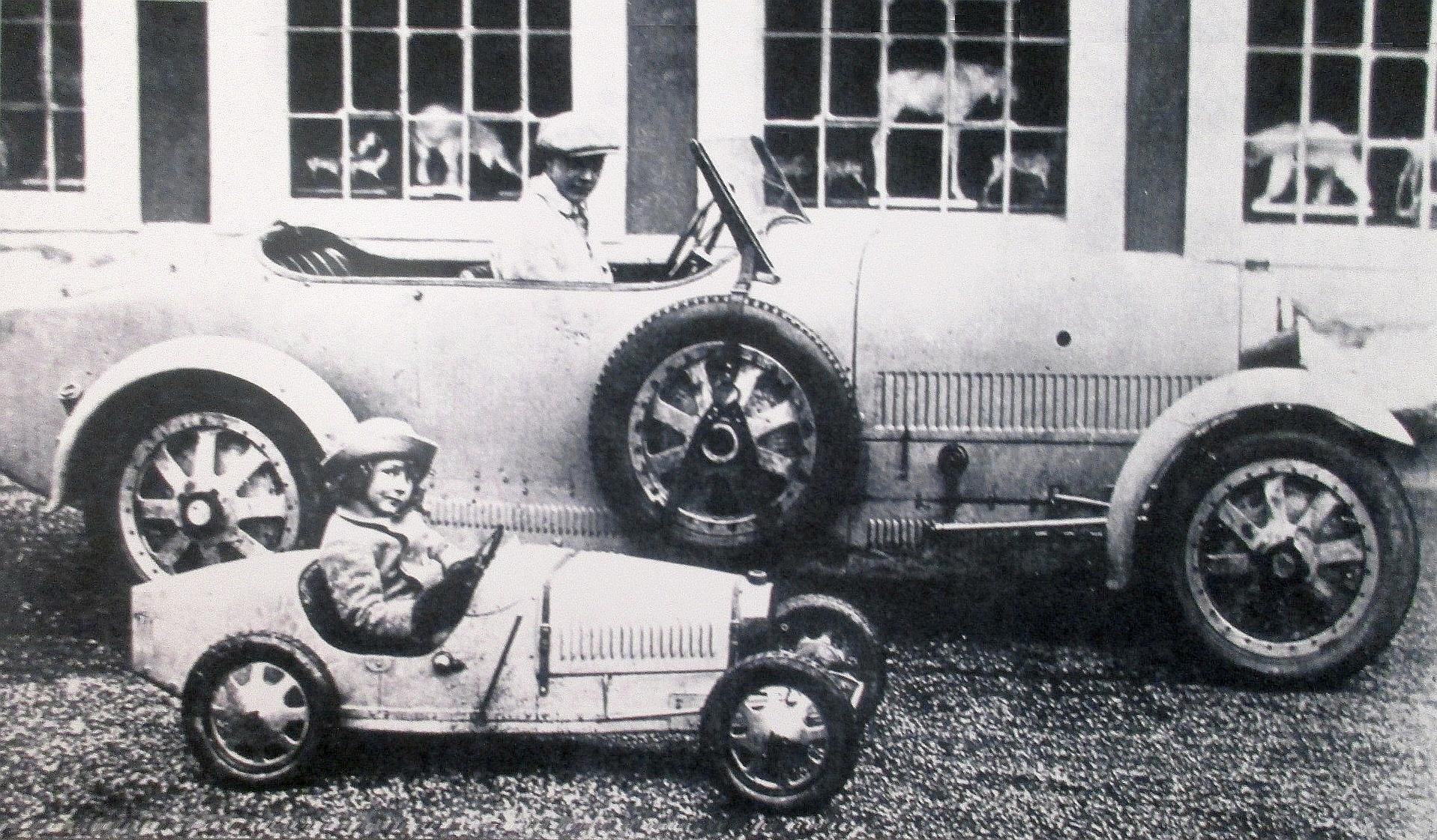 So, that was how the Bugatti Baby was born and there was only meant to be one. But when customers visiting Bugatti in Molsheim were so enthusiastic about the mini racecar, the carmaker decided to make 500 more. Sorry, Roland, your gift is not that unique after all. But it is limited and has become incredibly rare, for not all that were built survived until today and avid Bugatti collectors count it as a must-have in their collection.

Fret not if you don’t yet have one in yours. For in conjunction with Bugatti’s 110th Anniversary, they brought Baby back in the form of Baby II. Baby II is a contemporary version with updated design and rear-wheel-drive electric powertrain powered by removable lithium-ion battery packs. The vehicle also features limited-slip differential and regenerative braking Impressive, for a “kid’s toy”. 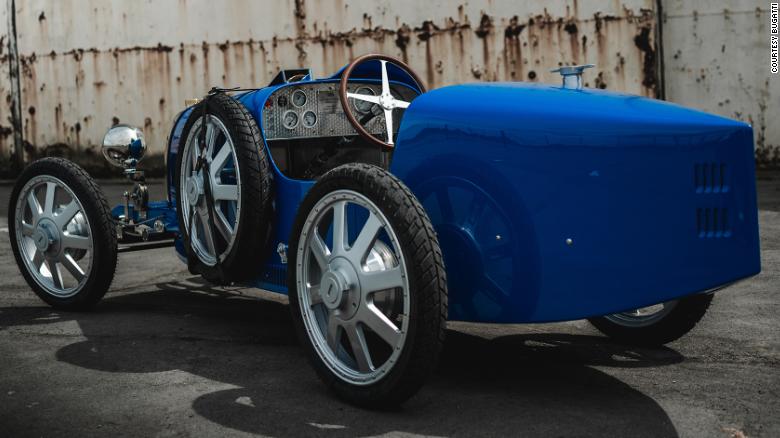 While even with my short stature, I might not have been able to fit into Baby I, Baby II is just 75% the size of the original, so it’s really for the kid and the kid who never grew up. There are different modes that prove my point: the novice mode limits power to 1kW and a top speed of 20kph; the expert mode kicks it up to 4kW and 45kph; and there is an optional third which you can unlock with the purchase of a ‘Speed Key’ that unleashes 10kW and disengages the speed limiter. Test driver, Andy Wallace, who drove the Bugatti Chiron over 300mph on a test track, helped to develop the suspension, so you know you can have quite a bit of fun in it.

Even kids can mix it up on the tarmac.

I’m no speed demon but I’d still like to go to the shops and back in style, maybe my hair under a scarf, and I don’t even need much space to park it. Okay, I’m sold. But like its predecessor, there are only going to be 500 Bugatti Baby IIs and all of them were already sold after its showcase at Geneva Motor Show last year. However, due to the coronavirus pandemic, a few buyers changed their mind and a few Baby IIs have been made available again.

More in featured
Tesla Made More Money From Bitcoins This Year Than From Selling Cars Last Year.
February 22, 2021