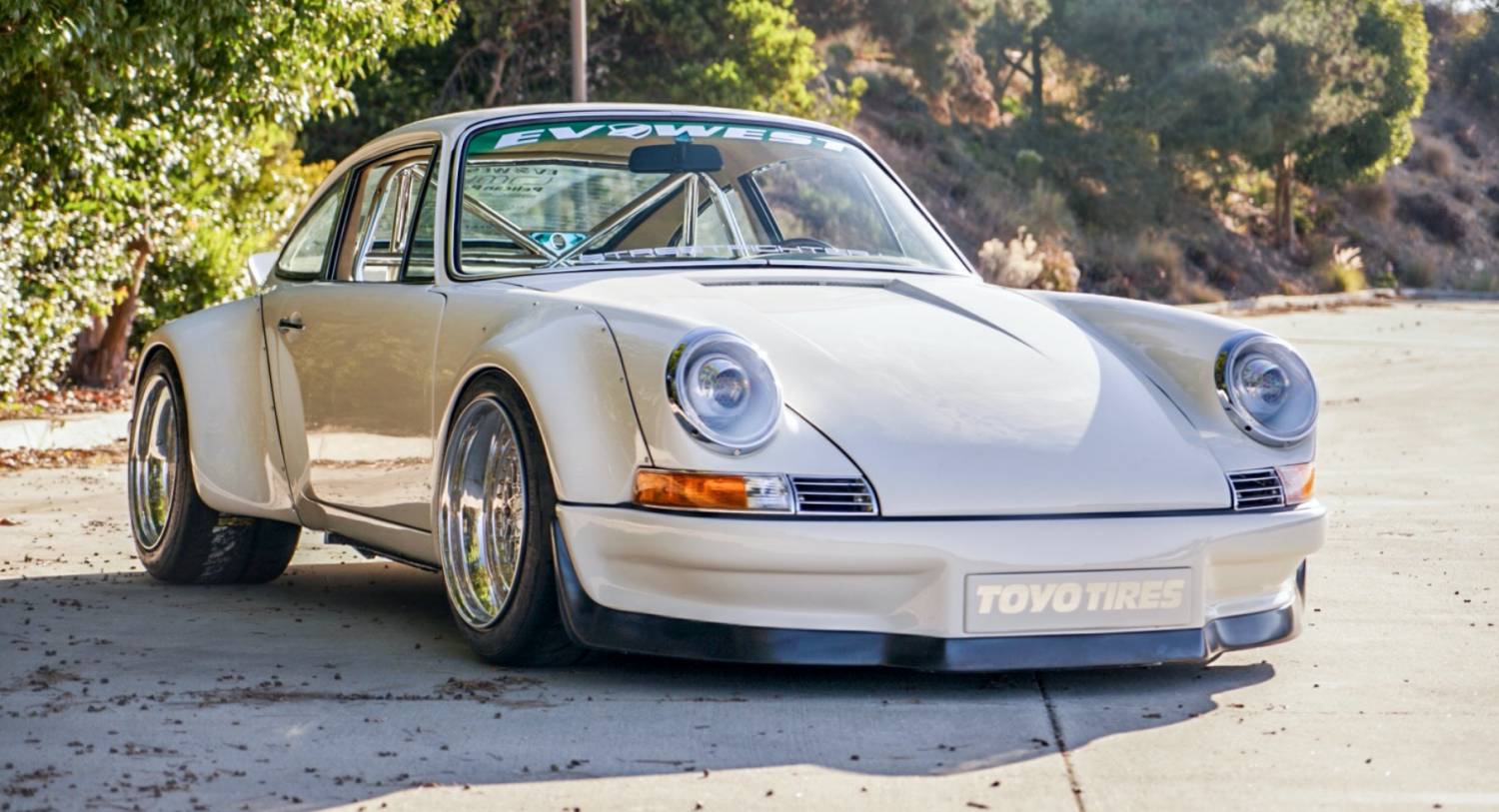 This is a car that petrolheads love to hate.

Showcased at the SEMA Show in Las Vegas, this is a Porsche 911 powered by battery. The classic sports car joined the dark electric side when its power unit was swapped with none other than a Tesla Model S Performance’s.

This electric 911 gets 563 HP (420kW) sent to the wheels with immediate throttle response and deceivingly silent speed. The tuner claims that the Porsche 911 E-RWB is faster than a 700 HP petrol-powered car. 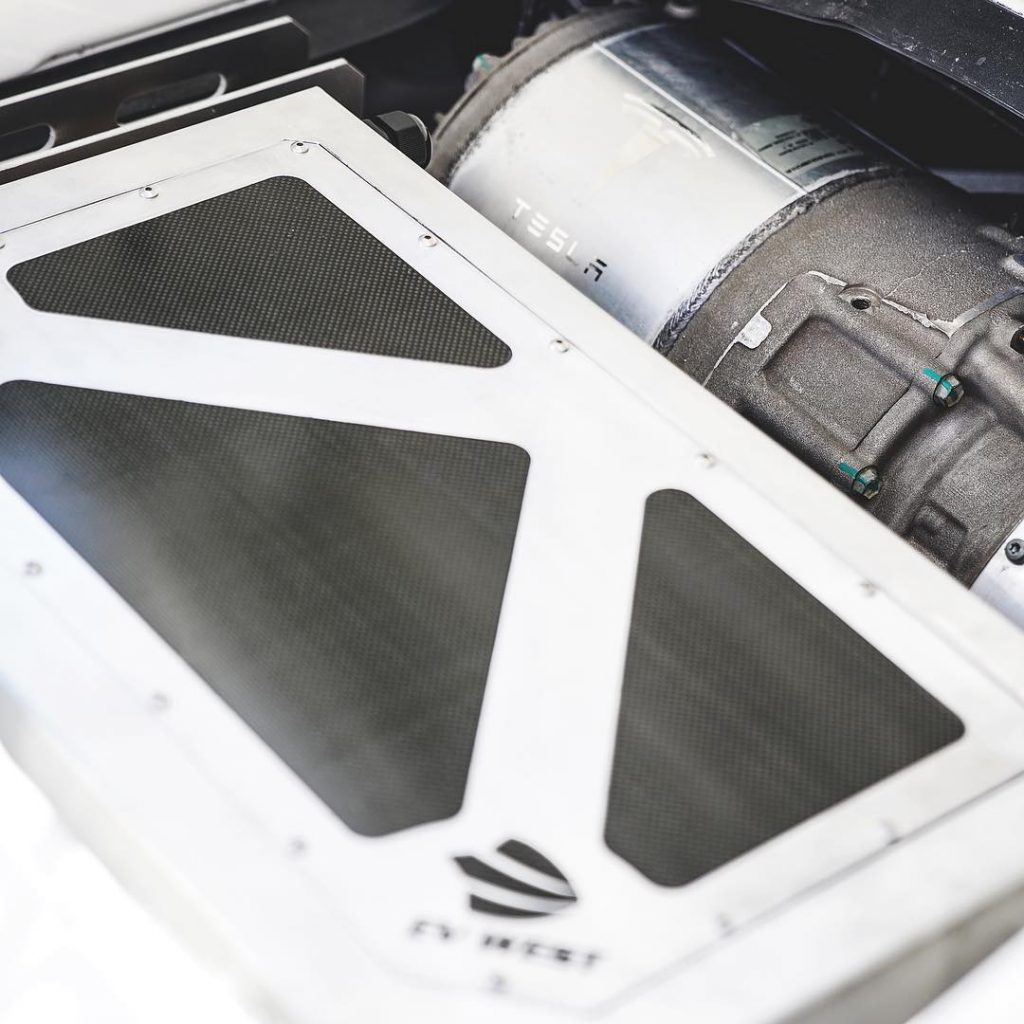 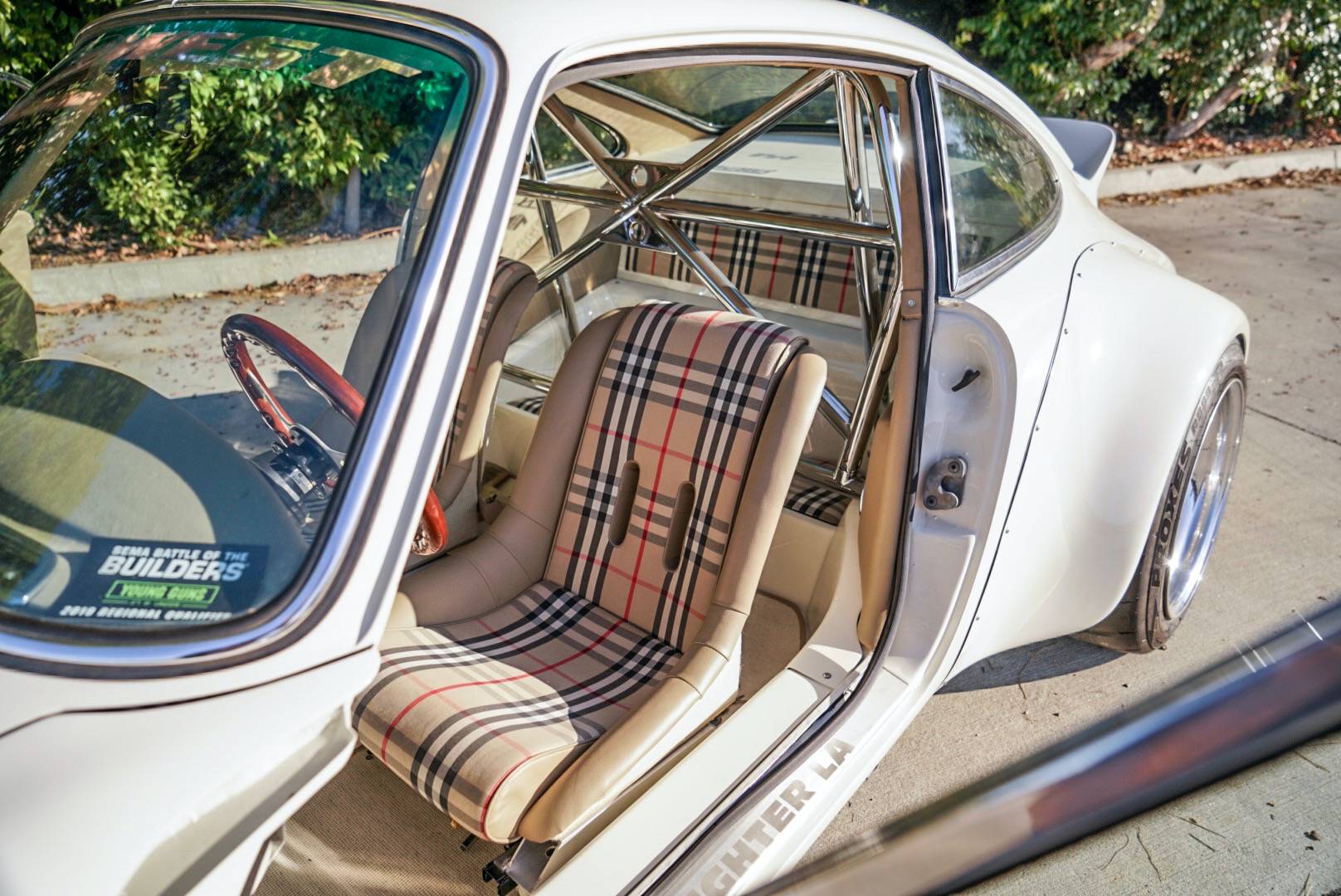 The 911 was transformed by California-based StreetFighter LA and upgraded with a Rauh Welt Begriff (RWB) bodykit. The bodykit itself was fitted by Nakai-san, the founder of RWB.

Is the electric race on?

No, there’s no price tag on this electric Porsche but we imagine that anyone willing to pay the right amount of money can get any car electrified. Wonder how the 911 E-RWB would do in a race with the Porsche Taycan.