Things That Could Go “BOOM” In the Car 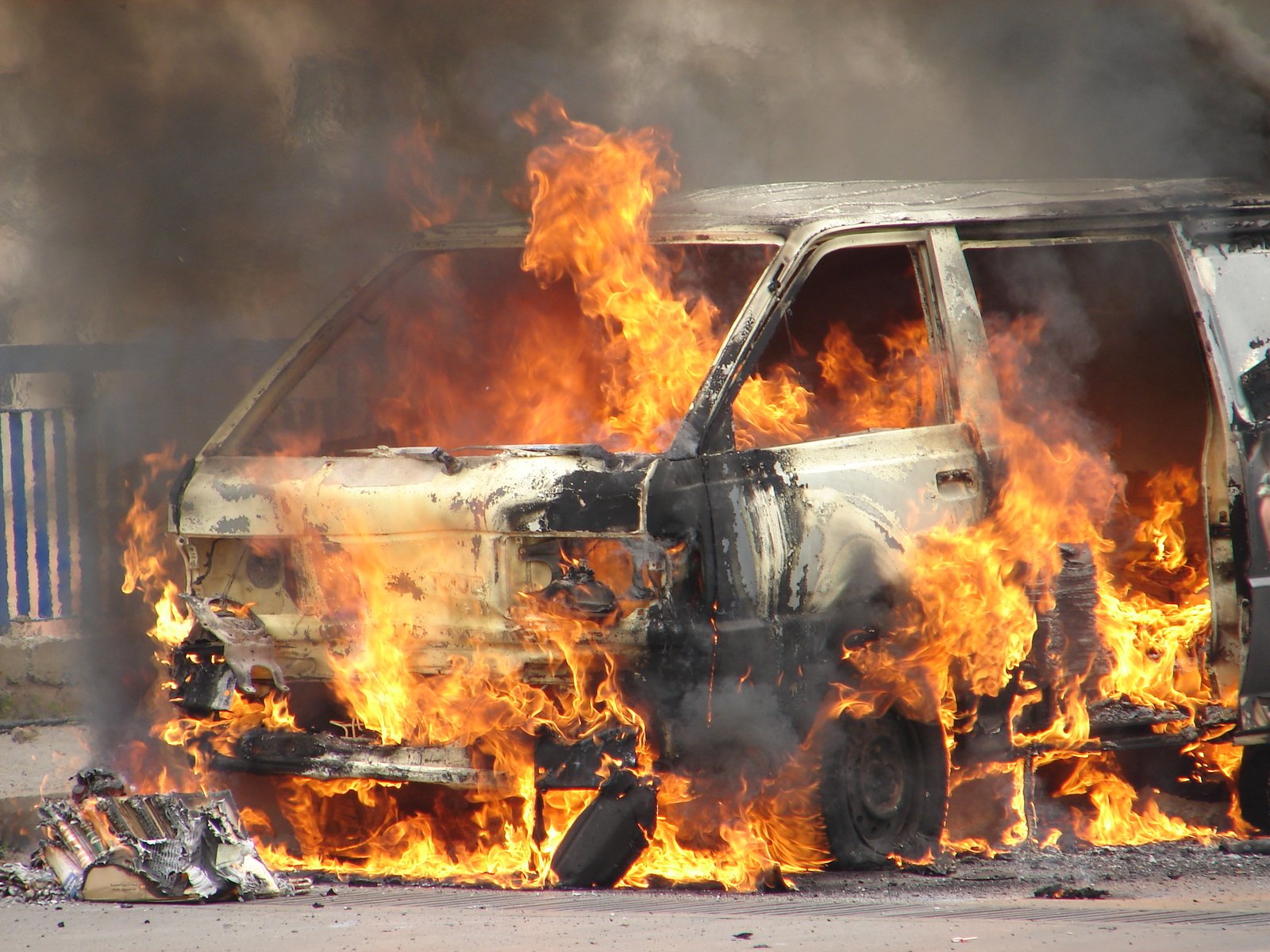 Read our BM article on this topic here.

Last month, Malaysians were shocked by the viral video of a car exploding in Kampung Sireh, Kelantan on the east coast of Peninsular Malaysia. The cause of the explosion is still being investigated but theories circulated that the car was struck by lightning or the driver was smuggling fireworks, which is illegal here in Malaysia, and eyewitnesses saw him lighting a cigarette.

It’s obvious that we shouldn’t keep fireworks in the car and definitely not light a cigarette while transporting them, but what other objects should we avoid keeping in the car in case it might go “boom, bye-bye car”?

It’s so common nowadays for everyone to have a mobile phone with them (yes, children, there was a time when they didn’t exist), but phone batteries don’t always last till the next charge. And thus it’s also common for folks to bring along a powerbank to supply on-the-go juice. Oftentimes though, we’d leave this in the car and expose it to extreme heat.

Although a powerbank should have a fail-safe design to prevent it from exploding, we all probably own one purchased from a dodgy online seller. In fact, best not to leave any battery or devices that contain a battery in the car, especially if it is parked under the hot sun.

The pandemic has brought out the germaphobe in all of us and there is probably at least a bottle of disinfectant or sanitiser in your car. However, if you like the aerosol-type dispenser for sanitisers and other products, eg. fragrance, deodorant, insect repellent, etc, take care to not leave it in the car. When these cans are exposed to high temperatures, the pressure inside could build up until the container explodes, and oftentimes their contents are flammable. 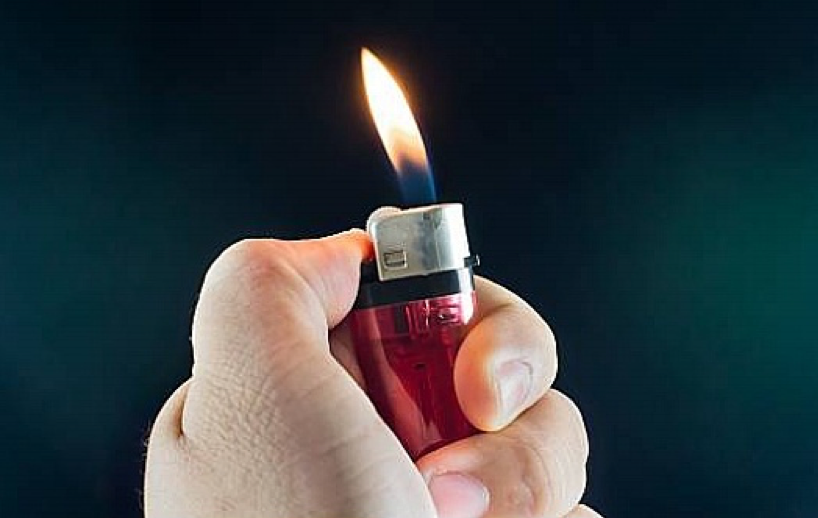 If you are a smoker, you are likely to leave a lighter in your car. A lighter might be small and contain very little liquid, but don’t forget it’s a highly flammable one. It takes just a tiny flame to set fire to the entire upholstery.

Ugh. Carbonated drinks that have been left in the heat taste awful. If you’re lucky, the container stays intact and you can get rid of it. But if you’re not, the pressure build-up could also cause the container to explode. While this will not set fire to the car, the clean-up will be costly and if not done professionally, could attract cockroaches and rats that like to gnaw at car wirings

Unlikely, but not impossible.