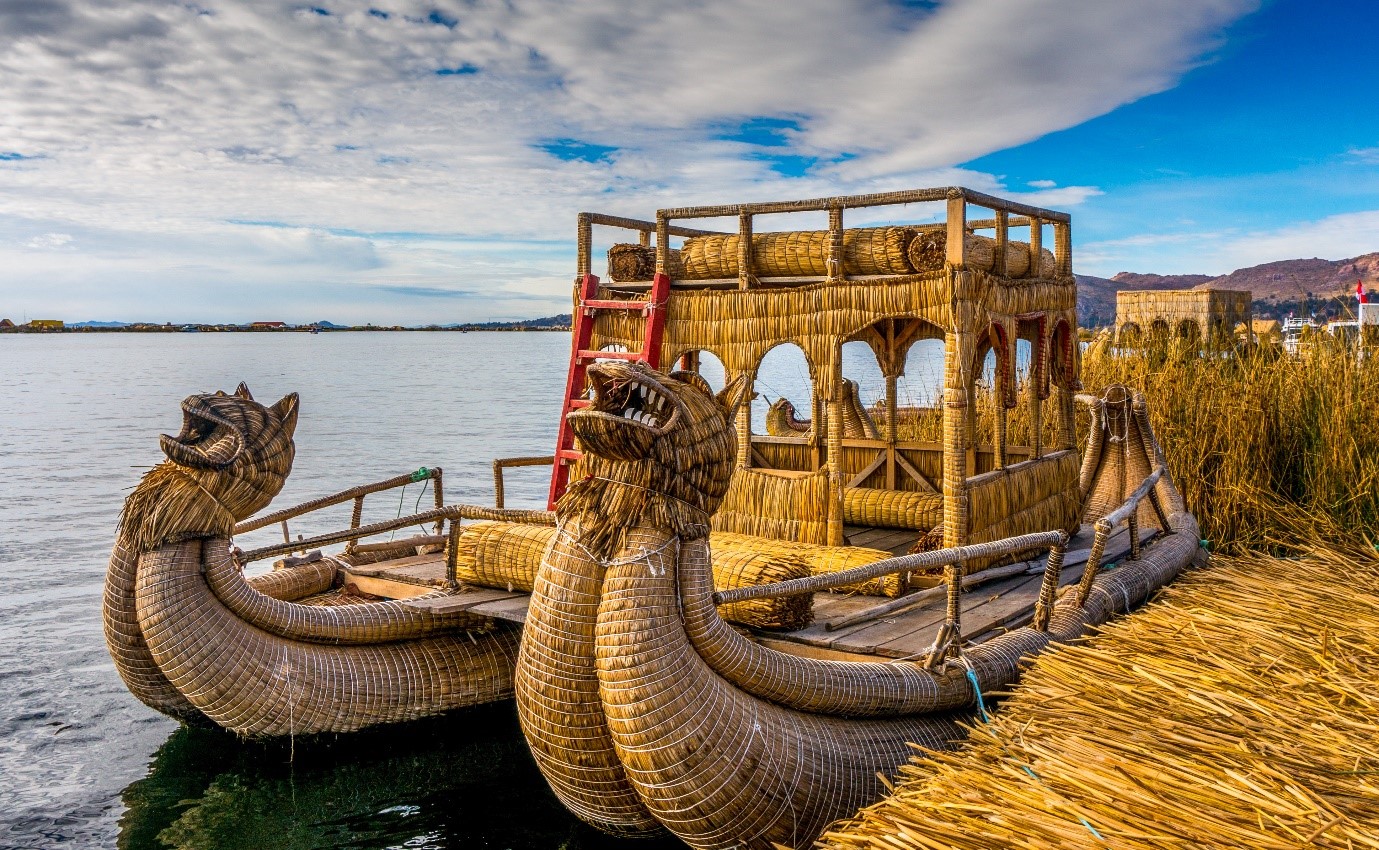 This article is also published in Malay and Tagalog.

The world is big and wide. and those who love to travel know that each destination has something unique to offer—including strange and wonderful modes of transport.

The bamboo train is a unique tourist attraction found only in Cambodia. Each ‘coach’ is driven by a steerer (not unlike in a small boat) and powered by a small engine that can propel it to a leisurely speed of almost 50kph. There are many coaches, but only one track, so taking turns is the only way it works here. It costs US$5 (or RM20.50). 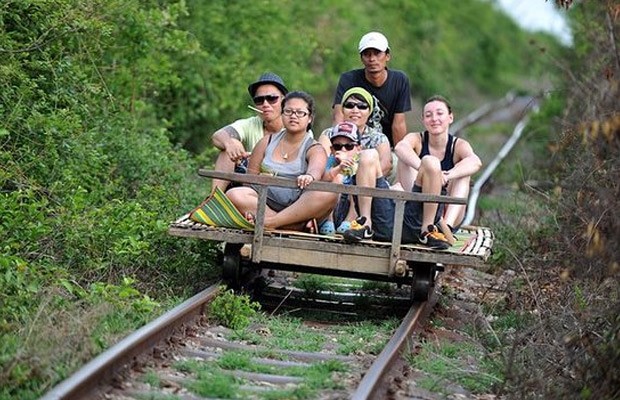 You have probably ridden on some kind of rail transport, so imagine if the tracks were upside down. Well, such a track has existed in Wuppertal, Germany for almost 120 years (since 1901). It is used by the oldest electric train in the world and transports over 80,000 commuters every day. Impressive, no? 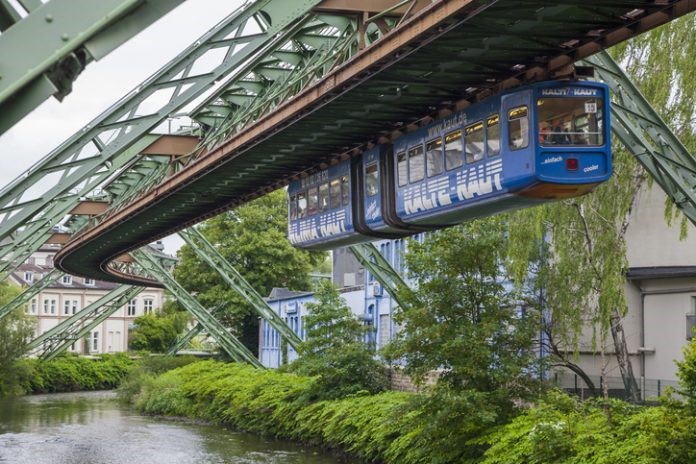 Havana bah-na-na. This looks like banana-shaped vehicle to us but is actually meant to look like a coconut (don’t see it). The 3-wheel tuk-tuk equivalent can only ferry four passengers at a time, including the driver, and is the main public mode of transport in Havana. It moves faster than a conventional taxi, thanks to its size, and is a cheap way to get around. 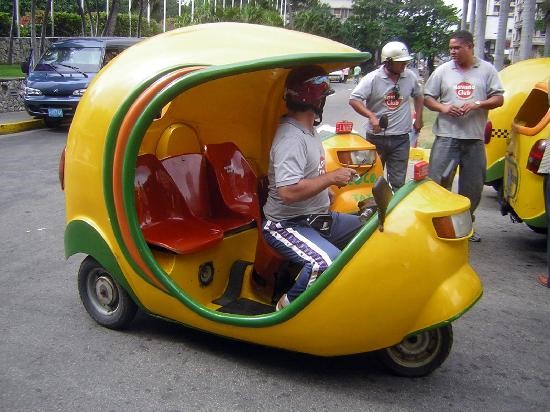 OVERLOAD! How Much Can One Vehicle Take?

This unique boat is modelled after a dragon’s head. It is made from woven reed and has been in existence for over 3,000 years! It is still made and used by the local Uros community who live there. The human-powered craft doesn’t require fuel and is safe for the environment…albeit it takes a little longer to get you to your destination. 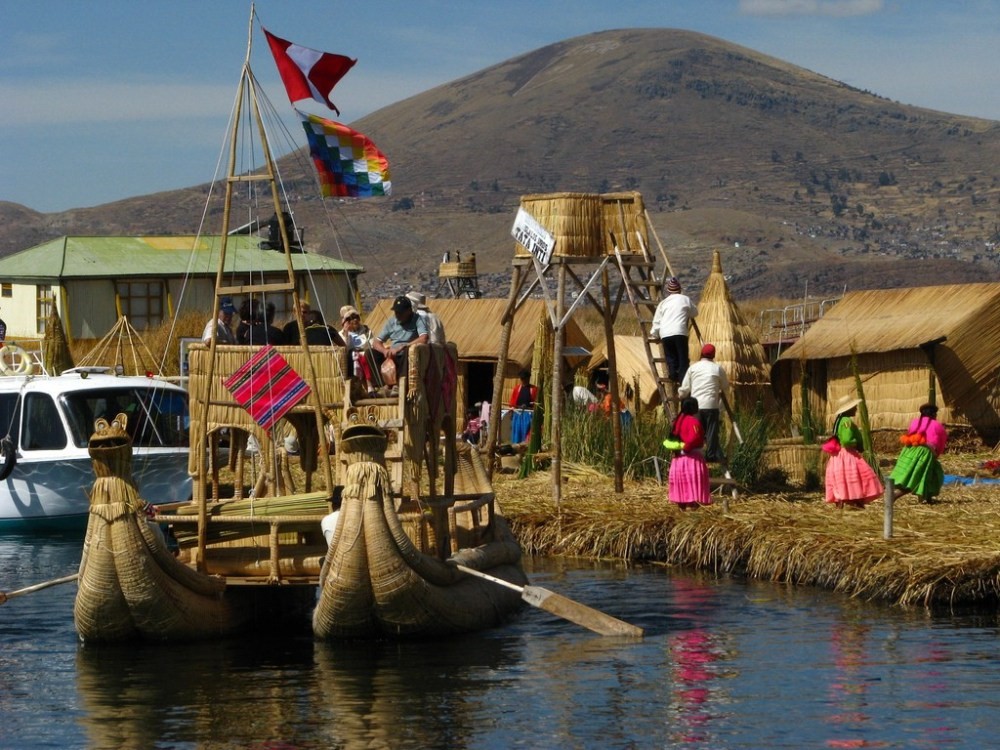 More in featured
The Dyson Electric Car That Almost Was…Is Revealed
May 21, 2020