There Are Not Enough Chips to Make New Cars 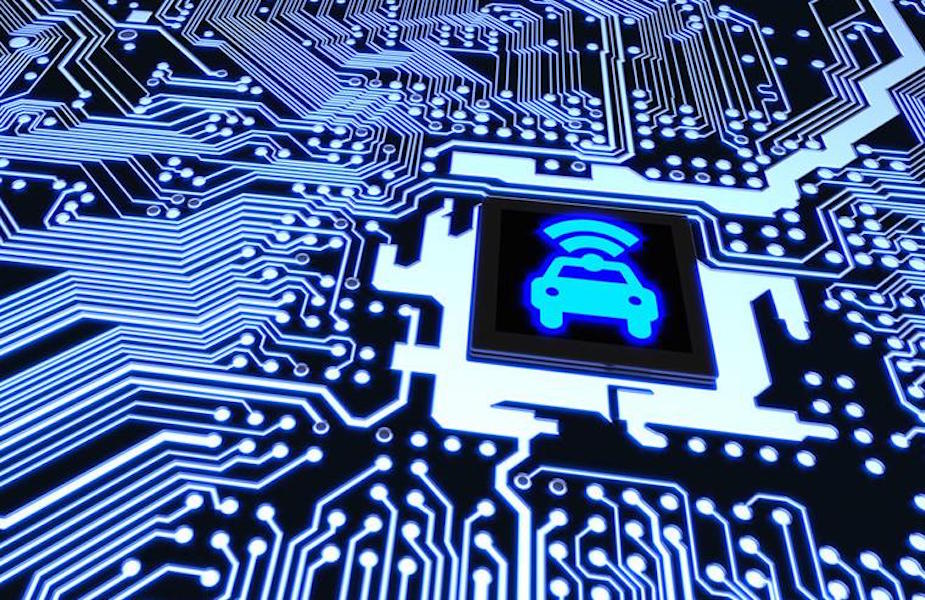 The world is facing a shortage of semiconductor chips and some of the world’s bigger carmakers are cutting back on production because they lack the vital component.

The pandemic had revealed the vulnerability of the automotive supply chain and how it relied too greatly on so few suppliers for parts. And now, another wake-up call as the industry competes with another for chips. Last year, as car sales and production practically came to a halt around the world, companies throughout the automotive manufacturing chain simply cancelled their chip orders. So, chipmakers shifted focus to consumer chips instead – for phones, laptops, smart TVs and gaming devices, which experienced a boom during the COVID crisis.

But as the demand for cars is recovering much faster than expected, a supply bottleneck is created and the auto industry finds that it is no longer the top priority in receiving supplies. Carmakers also apparently pay less for semiconductors than consumer electronic companies like Apple or HP.

It will take some four to six months, and some experts even say nine, for the semiconductor industry  to scale up enough to also meet the demands of the auto industry. As a result, some of the largest carmakers have had to cut and even halt production, including the likes of Toyota, Nissan, Ford, Volkswagen and even the world’s largest car parts supplier, Bosch.

And with the push for more electric vehicles, which requires more semiconductors than conventional cars, carmakers will have to pick and choose carefully which models will continue to roll off their production lines. And if you have pre-ordered a phone and a car, you’re more likely to get the phone first and the car who-knows-when.