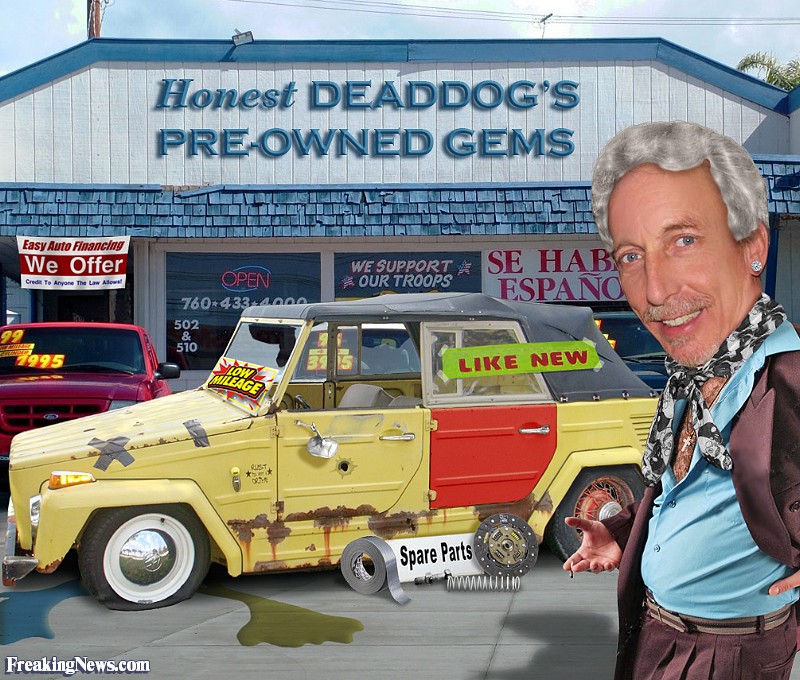 If you’re thinking of buying a secondhand EV, here’s a word of caution from our Automologist MAC.

Can’t quite afford a new EV so you are thinking about a preowned one? My advice to you is DON’T. You may well lose your shirt unless there is a fairer way to accurately assess the health of the battery.

When most of us are buying a car, we also have an eye on the time we sell the car. We are looking at what is termed the residuals, also known as how well the vehicle will hold its price. The pre-owned market for electric cars, though, has a really huge problem – it is nearly impossible to figure out the health of the batteries and therefore how much more life there is in them, and this applies to ALL EVs currently on the market.

The battery pack in most EVs is more expensive than the rest of the car put together and thus if it is no longer capable of getting you from A to B, you will end up having to replace them and that is something most would find to be exorbitantly expensive. This oversight is a major challenge for the manufacturers and is stopping customers from buying a new car as most of us have taken a look at the top ten cars for residuals and have noticed that there is no EV on the list.

Worst still, back in the day, cars could be ‘clocked’, which was the shady practice of winding the odometer back to show a lower mileage and thus inflate the value of a car. With the new EVs, some unscrupulous dealers are exploiting software features that will trick the customer into thinking that the battery is at full health when the truth may be quite different. Thus, it looks like the used car market will remain the domain of the sharks, especially if you want to go electric.

The dark side of going electric.

The used car market has always been hugely important to the car industry, particularly in markets or market sectors with lowered purchasing power or credit availability, and it is partly their behaviour that drives at least a portion of the new market choices. But market information on battery life expectancy is still largely left up to the manufacturers. Tesla, for instance, claims that their batteries will still be good for an 80% charge after (c.) 320,000 kilometres.

The only mass-produced car that currently has a battery health meter is the Nissan Leaf, but that car has no battery temperature management system, so the battery life is low in comparison to Tesla, which has recognised this problem. So, regulators may have to legislate the issue and standardise battery health measurements and, probably more importantly, easily visible to the owner.

The California Air Resources Board (CARB), which is the body that regulates cars in the Fruit and Nut State of Americaland, has deemed that batteries must be able to hold 80% charge for 15 years or (c.) 250,000 kilometres. Often CARB sets the standards for the rest of the US of A and thereafter much of the technology that filters through to us. But until you can accurately and independently measure the life in a battery, I would recommend you perhaps consider alternative transportation.

As an aside, in the UK, the cars with the best residuals according to Auto Express are as follows:

You may notice that they are mostly high-end and/or performance cars. So much for the environment, huh?