There Is Too Much Metal On The Roads of The Philippines 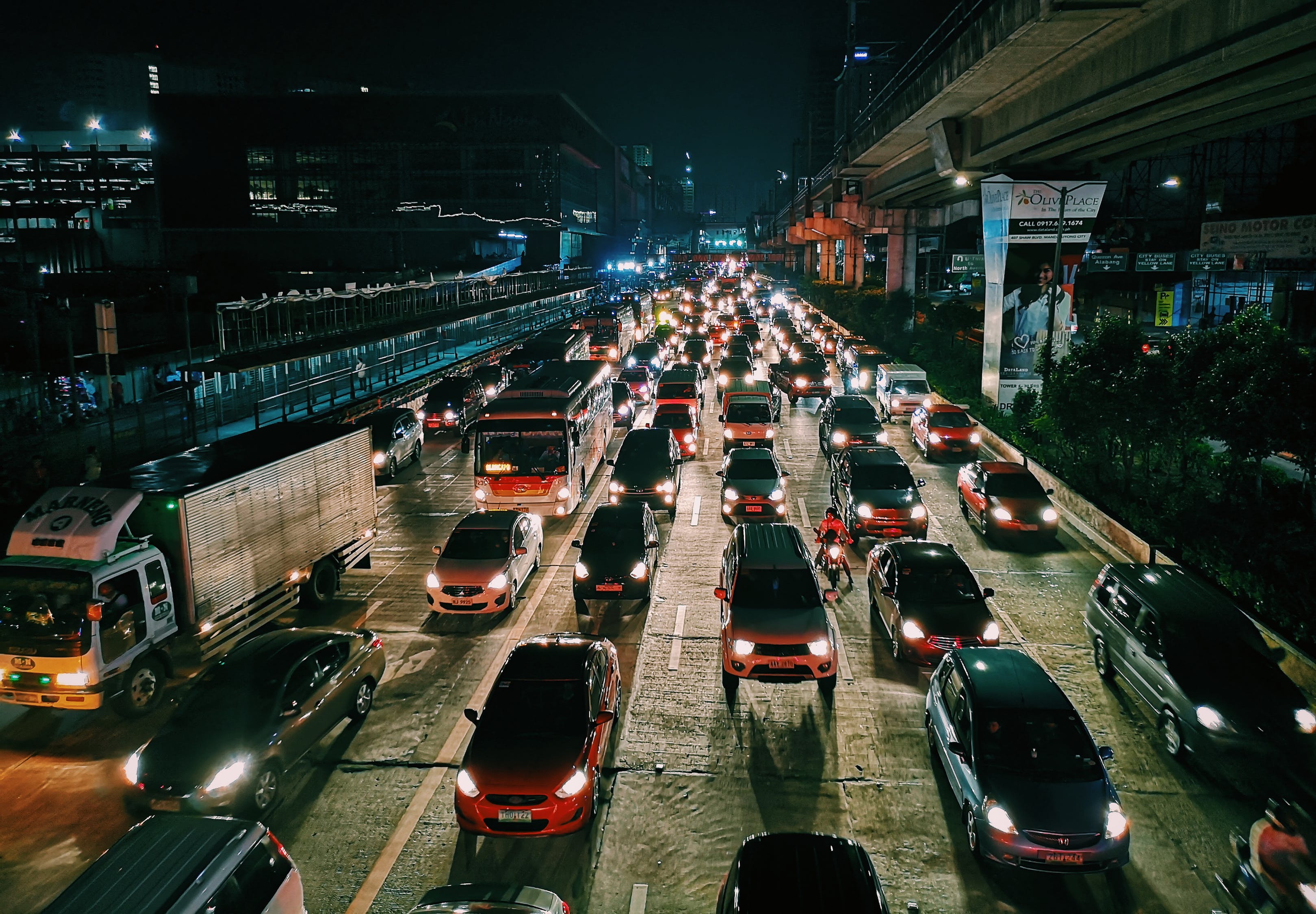 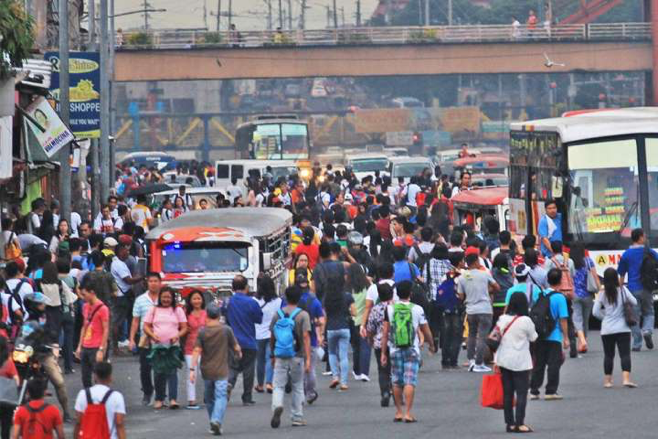 NOW THAT IT IS CHRISTMAS TIME IN THE PHILIPPINES, expect the roads to turn into parking lots. But even during ordinary seasons, it is traffic jam time everywhere in the Philippines. This traffic mess is damaging the economic productivity of the nation, causing losses amounting to hundreds of billions of pesos, destroying the country’s image, sapping away the ordinary Filipino’s quality of life and simply making life difficult for everyone.

But look into the cars on the street. Over 75% OF THE CARS ONLY HAS ONE PERSON—the driver/owner—INSIDE. So, why is he carrying too much metal on the road? Why are there 4 empty seats in his car? Why then does he cry: “What a messy traffic jam this is!” Isn’t he partly to blame for this mess? 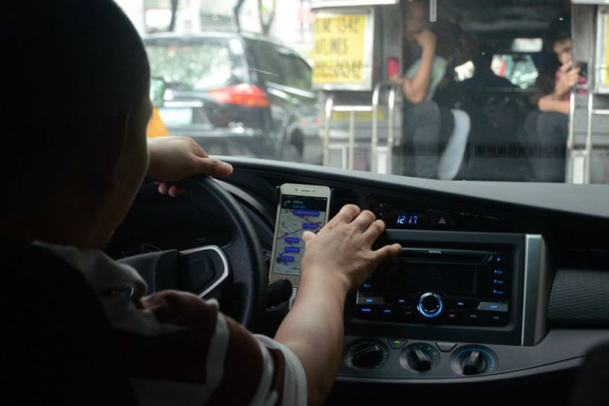 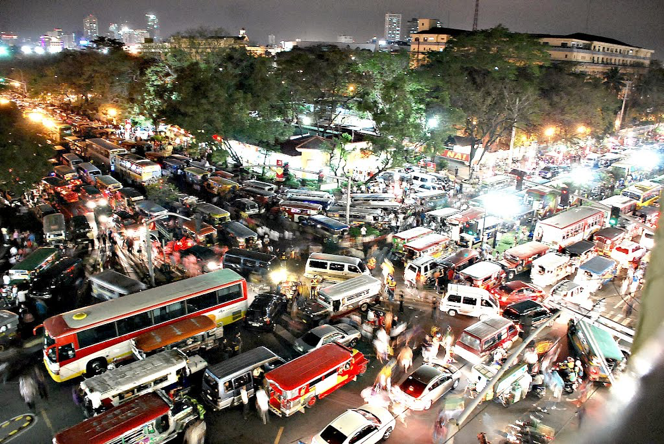 LET’S ALL CHANGE OUR MINDSET, SHALL WE, EVERYONE? Don’t you think it is time we stop building roads, stop selling cars and start mandatory carpooling? Cars, including taxis and Grabs (especially government vehicles), with fewer than 4 occupants inside should be banned from roads in the cities. Complement this with more frequent trains (every 3 minutes) on our PNRs, MRs and LTRs. Implement a proper bus system. Institutionalize the point-to-point UV Express, replace the smelly, not-road-worthy jeepneys and encourage safe motor-biking and cycling. And oh, Mr. President, please tell your guys to accelerate your “Build, Build, Build Agenda”. Those who are delaying it, please re-assign them to areas infested with Abu Sayyaf and NPAs!

Patients Die as Ambulances Get Stuck in the Manila Gridlock.

Stuck in the non-moving traffic.

LET OUR POLITICIANS AND GOVERNMENT SERVANTS START THIS; THEY ARE PAID BY US, IN CASE THEY FORGOT! How dare these politicians, government officials, diplomats and VIPs with all their escorts and wang-wangs have priority on the roads. That is simply illegal and at the core, immoral. Do these politicians and VIPs think they are better Filipinos than the rest of us sweating in traffic? LET’S PENALIZE THEM! LET US NOT VOTE FOR POLITICIANS WHO “WANG-WANG” THEIR WAY PAST US! 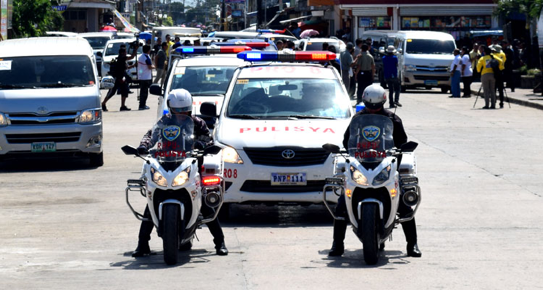 Truth be told, the traffic mess can never be solved by the government alone. Yes, policy frameworks must be changed and laws should be implemented, infrastructures accelerated and commuter mindset reprogrammed. But still, this requires “People Power” and I mean everyone needs to help solve this. First and foremost, let us abide by the traffic rules and let us report traffic violators; we now have our cameras—let’s shame them. Let us exercise of our right to citizens’ arrest—the right to arrest an offending driver, passenger or commuter—especially commuters riding and alighting in the middle of the road and drivers parking at wrong places, hence causing traffic jams.

If we don’t act now, who will? The future generations will suffer because of our abject failure to act, to change and to engage!