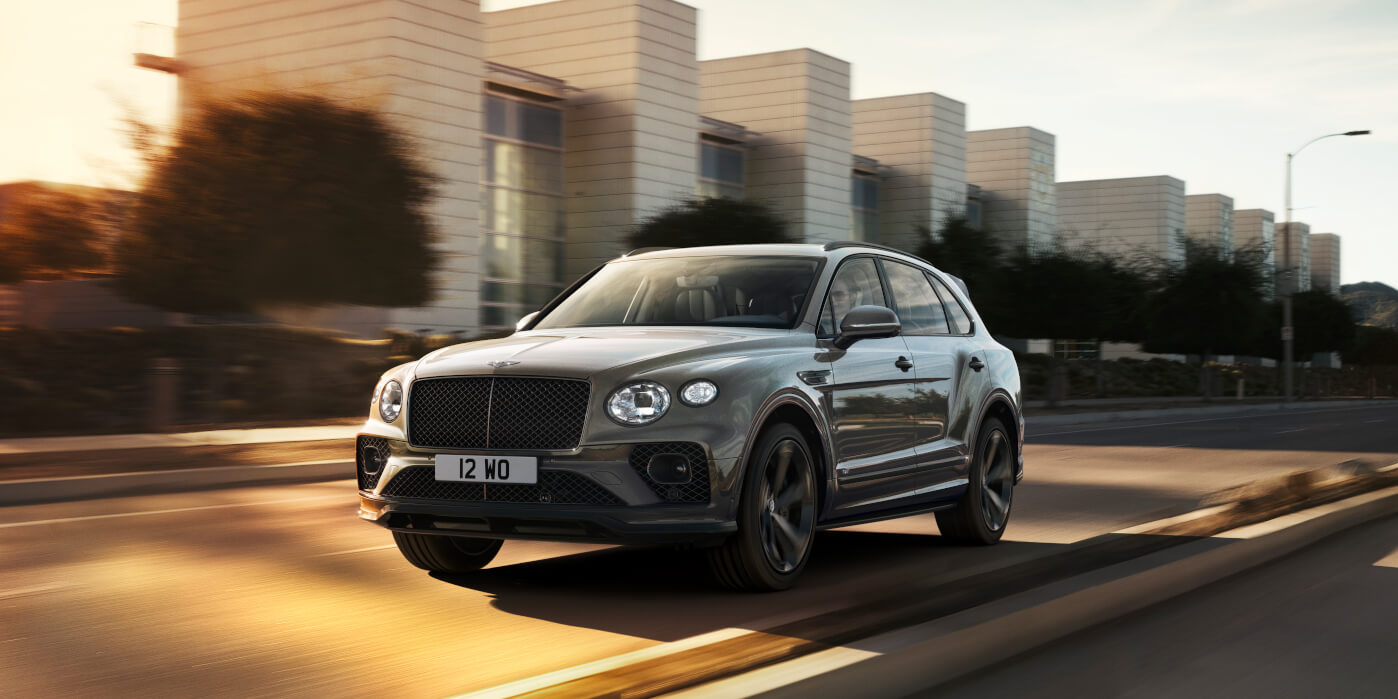 Bentley has revealed significant changes to its popular SUV, the Bentayga. The British marque’s best-selling model gets a fresh new look and what it had lacked in features in the present model, it makes up for in the 2021 model year. 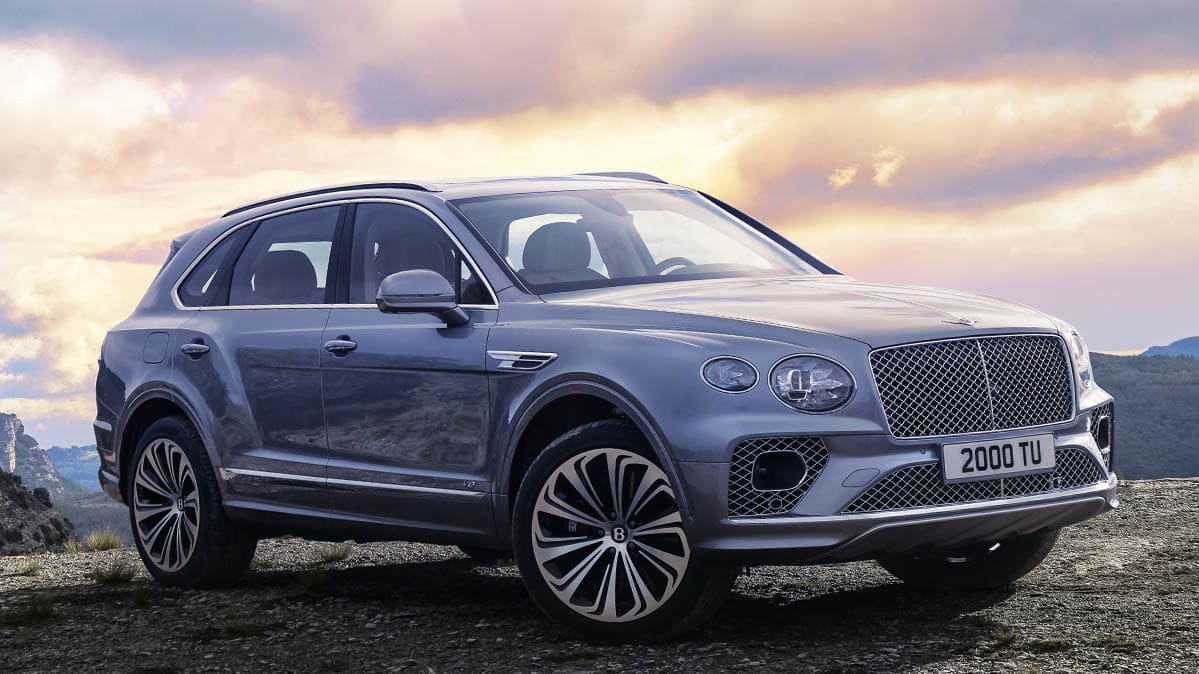 The refreshed design has revised front and rear stylings so observers can now identify it to be related to the Continental GT coupe and Flying Spur sedan. At the front, an enlarged, bolder grille and elliptical headlights make a greater impression as the Bentayga glides into view. 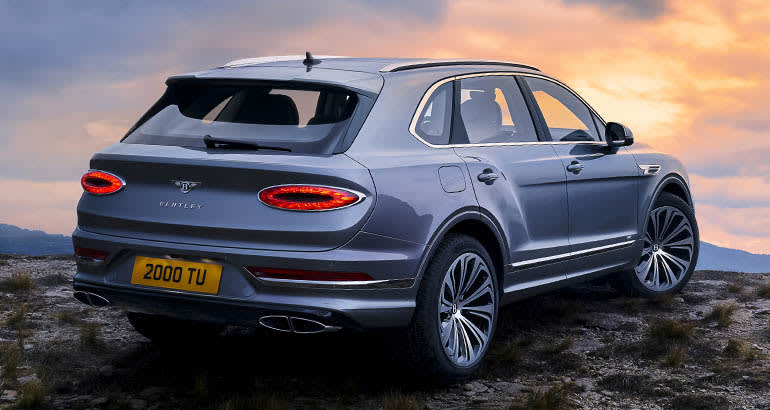 The rear gets a more dramatic redesign, with the tailgate being extended to full width and the license plate being moved to the bumper to make way for the elegant Bentley lettering above. The oval-shaped split tailpipes mimic the new shape of the rear taillights. Overall, the 2021 Bentayga is “a more self-confident looking SUV from whatever angle you look at the car”, as described by the Head of Exterior Design, JP Gregory. 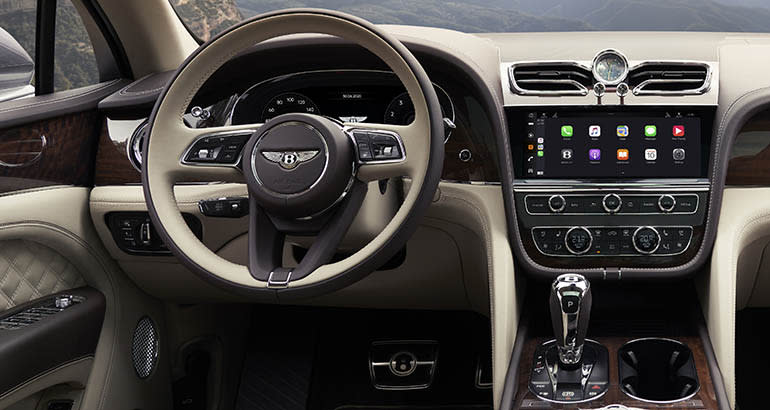 Inside, the center stack, dashboard, steering wheel and door trims have been changed. Traditional dials have been replaced with a digital display and a heads-up unit displaying more info, and a high-resolution 10.9-inch touchscreen runs Apple CarPlay or Android Auto. The front seats have been redesigned to be more ergonomic while second-row gets more legroom. 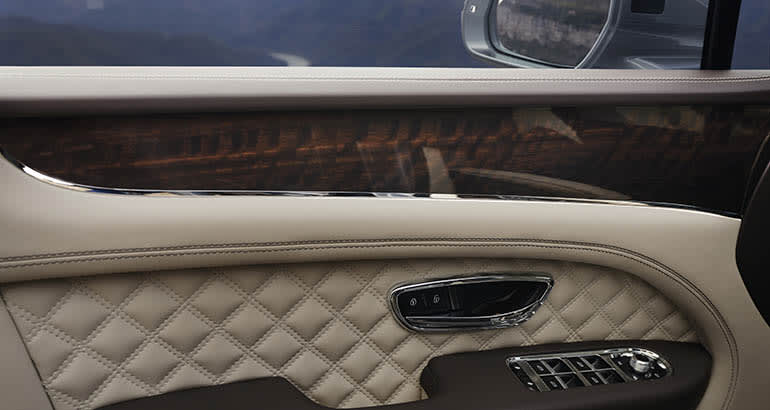 The 2021 Bentayga launches with a twin-turbocharged V8, mated to an 8-speed automatic, that pushes out 542 hp. Other options coming later include a 12-cylinder engine and a plug-in hybrid, but no news yet on which ones will land on our Malaysian shores. Pricing has yet to be announced but it will most likely increase from the present model’s entry price of £141,790 or RM1.58 million here. 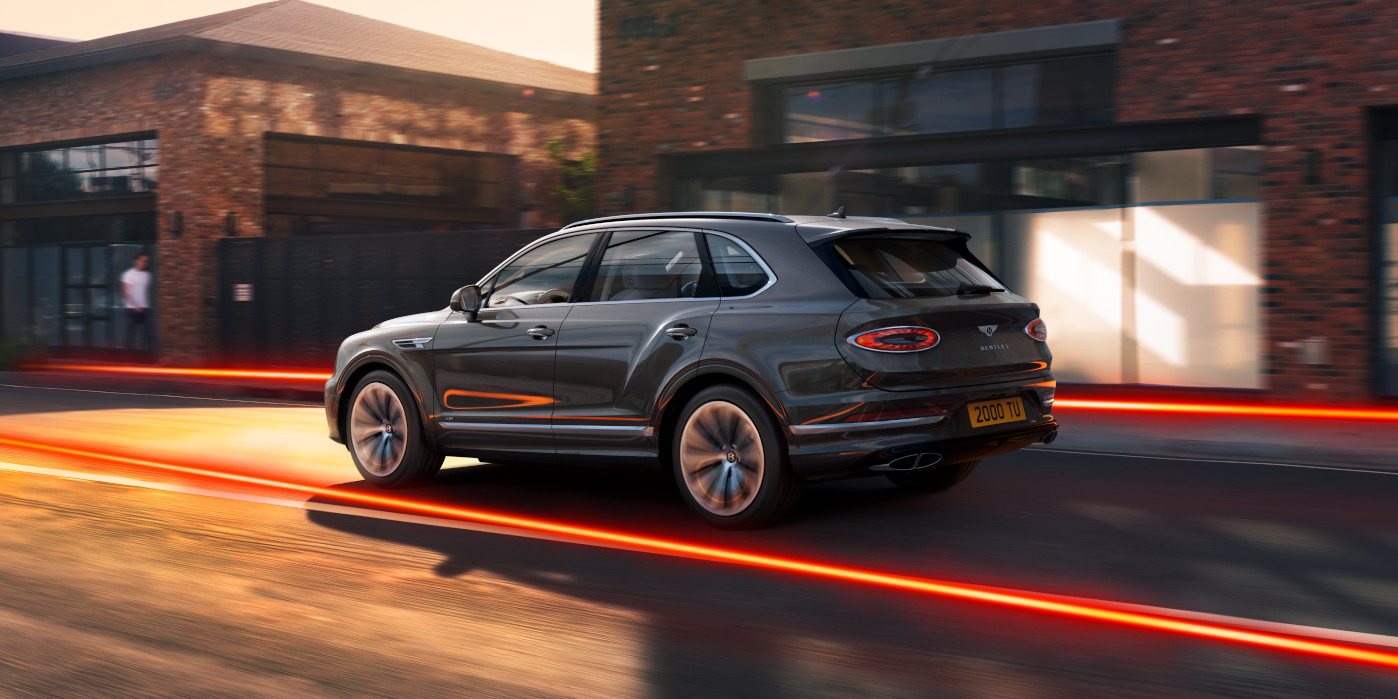 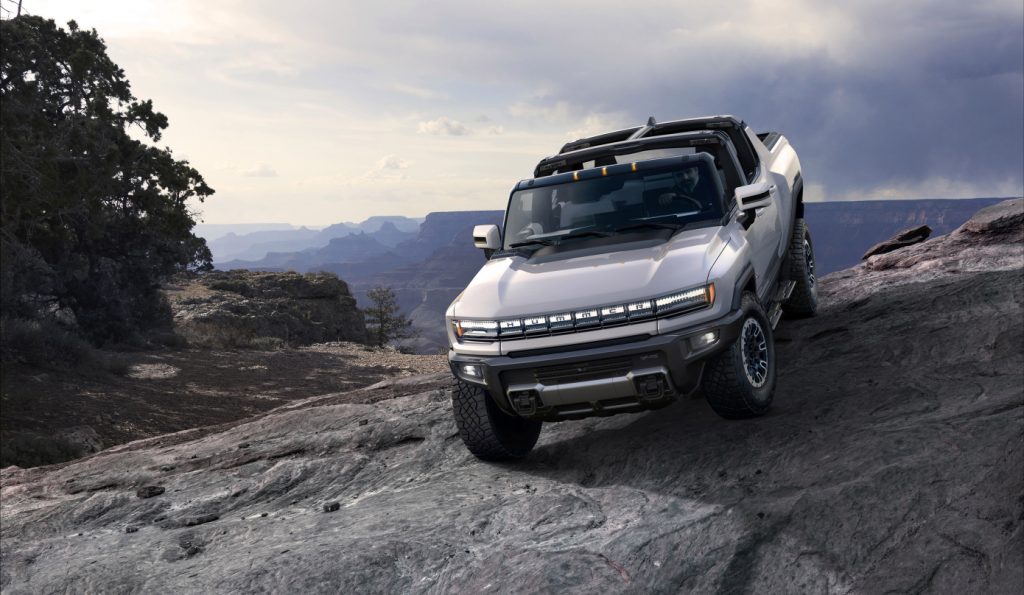 The New Electric Hummer Can Do the Crab Walk…

More in innovative
This Shopping Trolley is Equipped with Pre-Collision Assist Tech
May 2, 2019