The Top Ten Movie Cars of all time

The sequel to the Zoolander ‘supermodel’ film came out ages after the first, and the studio responsible for such utter garbage decided to finally launch the show last year, with Derek Zoolander, along with his choice of wheels—the Fiat 500X. Of course, and not being unduly cynical, the choice of cars in recent films is probably more about how much the producers were paid rather than how cool or appropriate the car is, and this is certainly the case with the Fiat 500X.

No really, not cool.

Coming in at number 10, the Bullitt Mustang 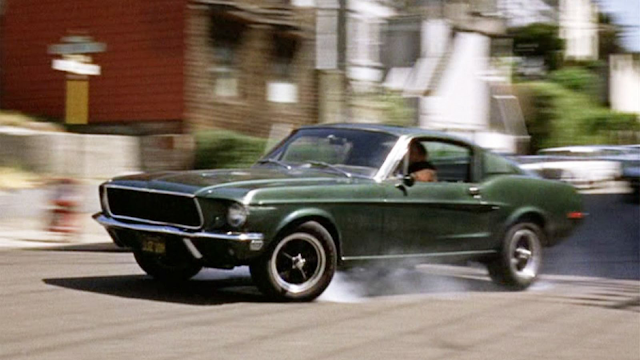 So much of the world’s movies are made in the United States of Americaland, and thus any list of movie cars can become dominated by Yankee muscle cars; there will be a couple on this list, for sure. For me, though, the Mustang in Bullitt is a must on any list, just because of its cool factor. Yes, there have been subsequent ones like Gone in 60 Seconds and John Wick, but this is the defining one.

At number 9, the Italian Job Minis 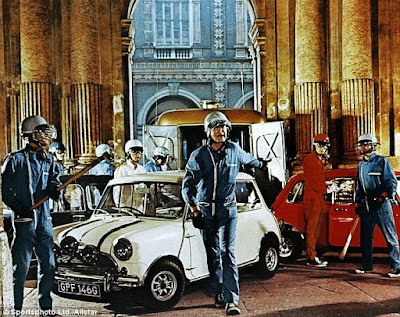 “You were only supposed to blow the bloody doors off!”

I’m talking about the original 1969 version starring Michael Caine, in which the cars actually had to do most of the stunts because there was no computer aid back then; oh and the 2003 version had a terrible script and of course the Minis in that one were anything but…

In at number 8, Ecto-1 from Ghostbusters 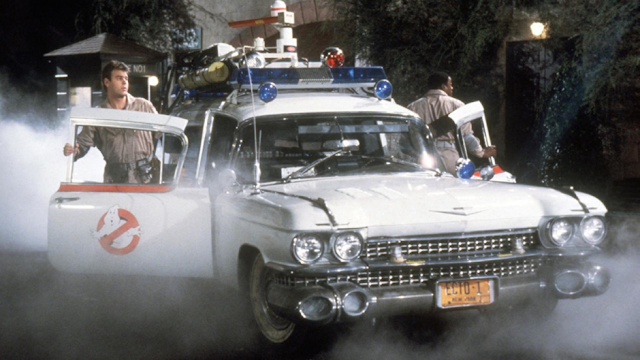 Based around a 1959 Cadillac Miller-Meteor ambulance, Ecto-1 is one of the most endearing of all movie cars, and I don’t think it was involved in any chase scenes or bent or jumped at all.

Coming in at number 7, we have the Lotus Esprit 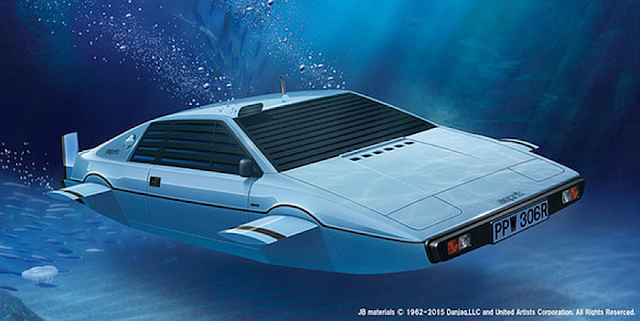 In 1976, this was one of the coolest looking sportscars out there, and so no surprise that the British-designed and -built car became the choice for the very British James Bond. Used in the Spy who Loved Me, the Series I Lotus Esprit actually morphed into a submarine. Reportedly, the car now belongs to Elon Musk of Tesla, who bought it for GBP600,000 back in 2013. (See Will Tesla get that Sinking Feeling.)

At number 6 is Herbie 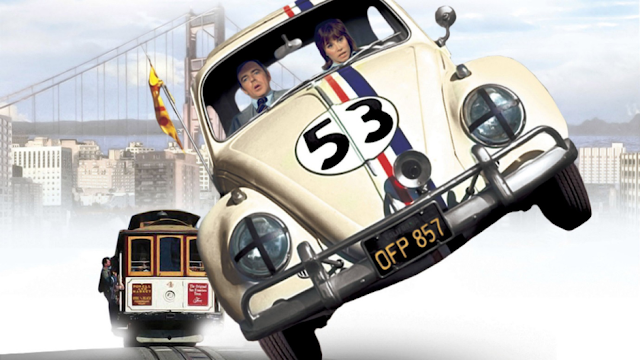 First seen back in 1968 in a film titled The Love Bug, Herbie eventually went on to star in five films. Based around a 1963 model with a number 53 painted on it, the anthropomorphic Beetle won the hearts of moviegoers and you will still see recent versions of VW Beetle with the iconic number painted on the door.

Into the top five now and at number 5, we have the Batmobile 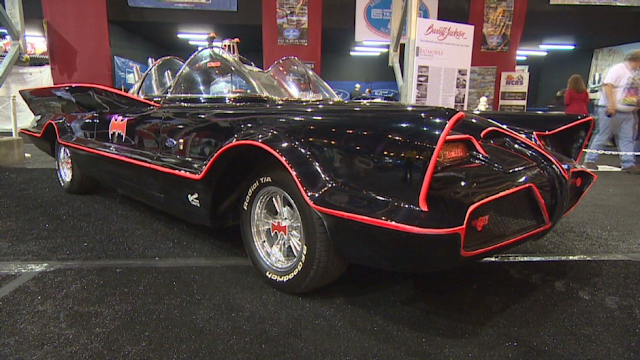 Heck, even my children instantly recognise the Batmobile from the original TV show, and that was shot in 1966 and starred Adam West, who unfortunately died recently. The car lives on though, and was modelled around a 1955 Lincoln Futura Concept. The original sold for a cool USD4.6 million at auction in 2013.

Continuing the countdown to number 4, we have the DMC-12 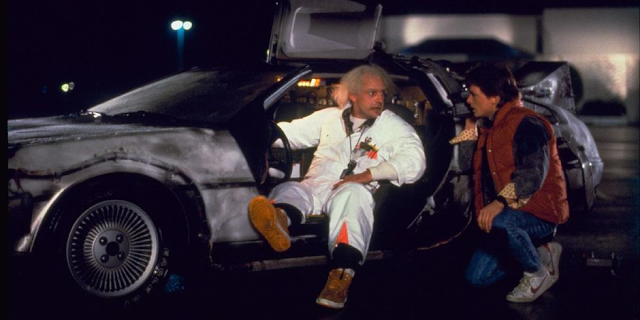 Again, another car that my children would dearly love me to have is the Delorean that became the time machine in Back to the Future. Only 9,000 were ever made before the company went bankrupt and production ceased, but if you really do want one, there is a company that bought out all of the spares and moulds who will sort you out with a new one. (Read about it at Great Scott! It’s a new Delorean.)

Counting down to number 3 is the Shaguar from Austin Powers

Okay so it is an E-Type Jaguar and not a Shaguar, as Austin would have us believe, but what an example of motoring excellence. The original was first launched back in 1961 and became the favourite of footballers and film stars alike. It certainly put the groovy into the 1960’s.

Squeezing in at number 2 is the Aston Martin DB5 With some other guy… 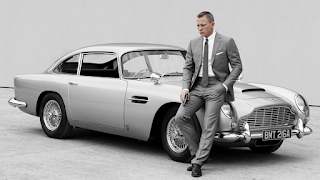 You may be surprised that I have selected the James Bond icon to be only number two; after all, some may say that it typifies what a great movie car should. The car ‘starred’ in three movies but has also had cameo appearances in some of the most recent movies.

And now the top choice, at number one, the Gigahorse from Fury Road 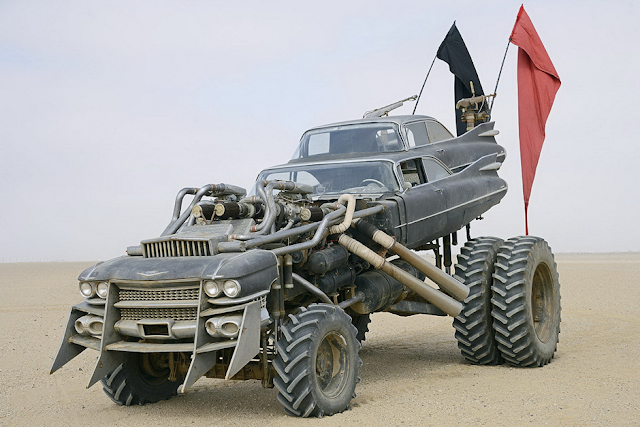 When they relaunched the Mad Max film franchise, I don’t think any of us were quite prepared for the amazing and frankly shocking vehicles that the studio put together. Top of the pile for me was/is the Gigahorse, which was two ’59 Cadillac bodies riding high over a truck chassis, powered by twin Chevrolet supercharged big block V8s. Can’t wait for the next instalment!.

Some of you will be thinking “what about the cars in American Graffiti or from Furious Five”, and some of you may have noticed that there are no Italian cars featured. But of course these lists are very much a personal point of view, so if you disagree with me I would love to hear from you in the comments and perhaps we could put together an alternative reader’s choice list.

More in environment
What the FRACK was that?
January 15, 2016