The Top FIVE Lightest Porsches Ever 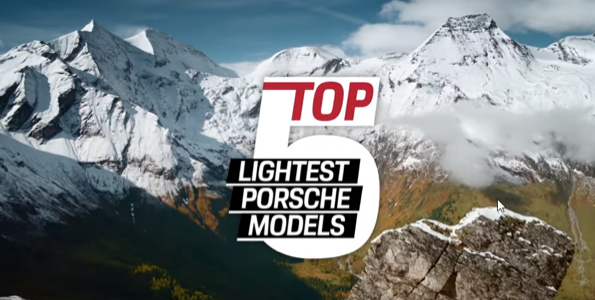 Porsche has been known to keep their cars as lean as possible, in addition to the their other defining characteristics. For example, the latest facelifted Porsche 911 GT3 RS weighs in at just 1,430 kg while the desirable 911 R only carries 1,370 kg of flab.

'I am Paul Walker' Documentary In The Works