The Top 10 Most Beautiful Performance Cars…According to “Science” 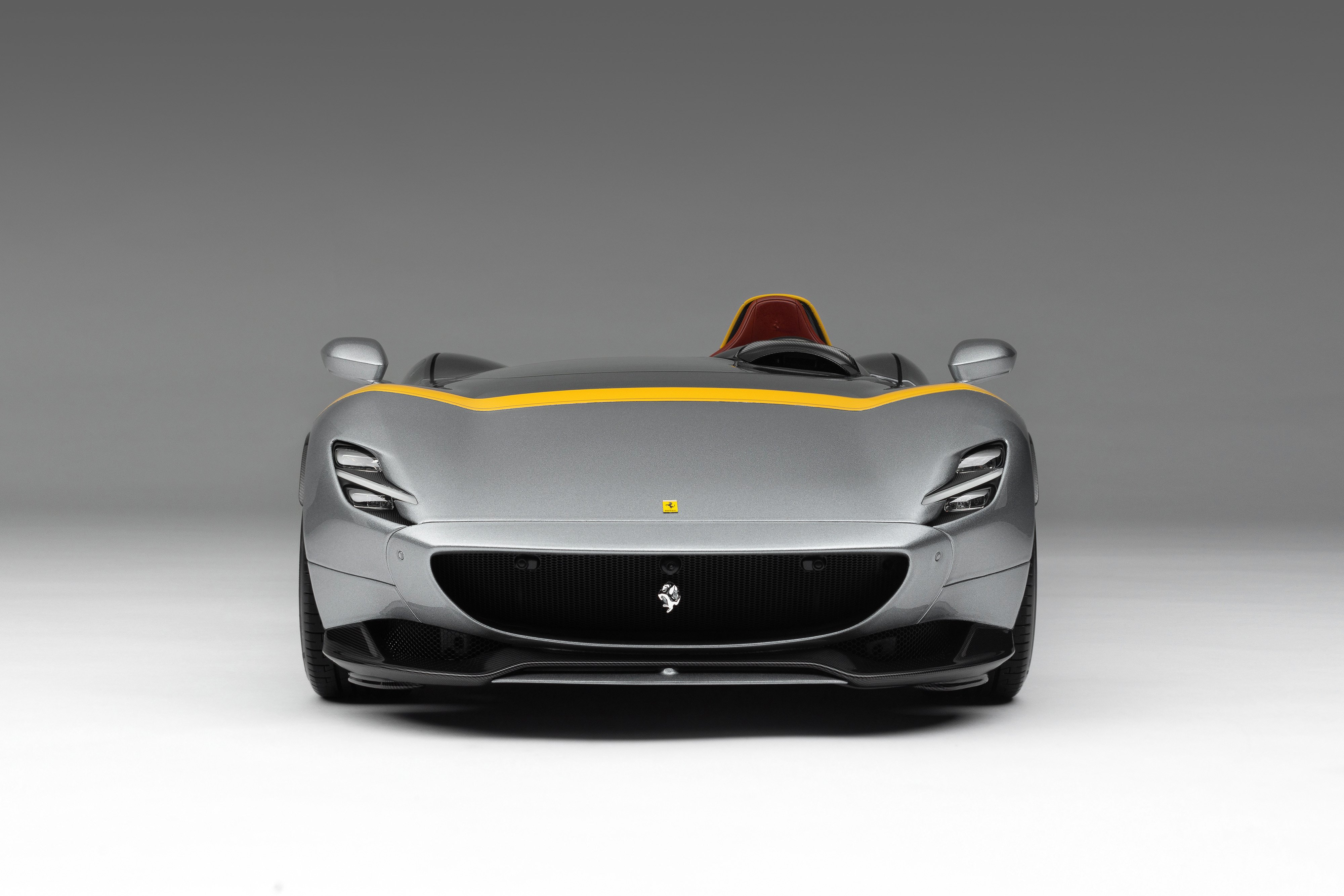 The good folks over at Carwow apparently needed to end the debate amongst themselves on which is the most beautiful performance car, so much so that they turned to science to finally get a definitive answer.

Now, throughout history, architects, artists and even musicians have used an equation known as the “Golden Ratio” to determine the composition of some of the greatest masterpieces in history – think the Parthenon in Greece and Leonardo Davinci’s Mona Lisa and Beethoven’s Fifth Symphony. Even researchers today are using the Golden Ratio aka Divine Proportions to determine beauty in a person. Never mind the details because we are here to talk/read about/see beautiful cars, not maths. But suffice to say that there are specific proportions that are deemed innately pleasant to the eyes.

So, Carwow took front-view images of different performance cars since 1950 and plotted 14 points – ie. headlights, wing mirrors, windscreen corner, etc – and then using custom software calculated the distance ratios between these points to determine their “beautifulness” based on the Golden Ratio. Of course, this means that they are judging these cars by their “faces” and disregarding the rest of the body, and definitely not on what’s inside. But although the research method and results might not pass scientific muster, this really is quite a bit of fun and simply another reason for us to show you pictures of beautiful cars.

And here they are, the top ten most beautiful performance cars, based on “science”.

And “the most beautiful performance car” title goes to a relatively new kid on the block:

Now, these are all really beautiful cars but this writer can’t help but think that they look largely like more of the same, at least from the front. And this is another example why we shouldn’t judge beauty by narrow standards, for cars or otherwise.

What Will Investigators Find on Tiger Woods' Data Recorder?

The Mystery of the Tesco Carpark Lockout: Hundreds Locked Out of Their Cars