The Story of a Champion: Juan Manuel Fangio 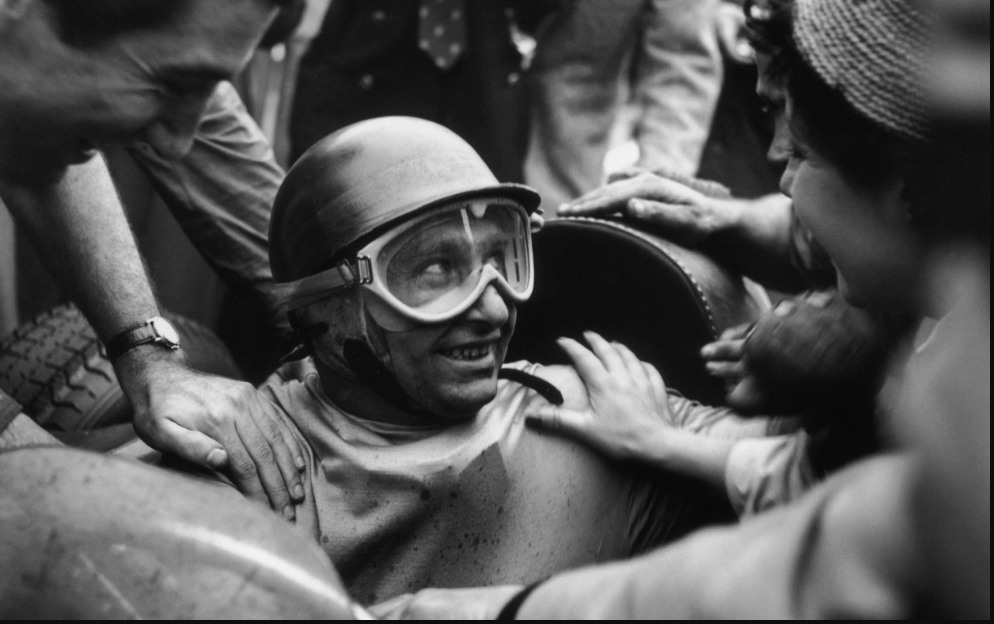 His story now on Netflix.

To racing fans the world over, the name Fangio represents the Formula 1 sport at its highest level. He was considered the first superstar of Formula 1 and his accomplishments, ie. five Drivers Worlds Championships in the early fifties, took decades to be broken—46 years to be exact, by another legend that is Michael Schumacher.

During his career, Fangio would drive for Alfa Romeo, Maserati, Mercedes-Benz and Ferrari, winning championships with these constructors. The saying goes: “Give Fangio any car and he’ll win it for you.”

Fangio raced during a time when Formula 1 was in its infancy, with no proper safety measures and driver aids, and many lost their lives. Schumacher, who met his hero in 1992, said: “The drivers in Fangio’s time were all very courageous; it makes you realise how fortunate we are today with the build of our cars and the high safety standards.”

The men who piloted these machines were treated as demi-gods. Fangio and the dynasty of great drivers are very much respected the world over till this day by fans and drivers alike.

Out now on Netflix is a documentary of Fangio’s achievements. A Life of Speed: Juan Manuel Fangio tells the story of one of the greatest racing drivers ever lived and it will immerse you in his world during that legendary era.

If there is one thing we can learn from Fangio, he prized harmony within the team and always sought to have that balance. Another sporting legend, Michael Jordan, once echoed his sentiments, saying: “Talent wins you games but teamwork and intelligence win you championships.”

Watch the Netflix documentary and let us know what you think:

It Takes To Be A 6-Time World Champion Like Lewis Hamilton.

“A combination of Senna and Prost.”

Six Tips For Storing Your Car During The Quarantine Period