The SSUV set to Dominate Luxury Driving in 2018 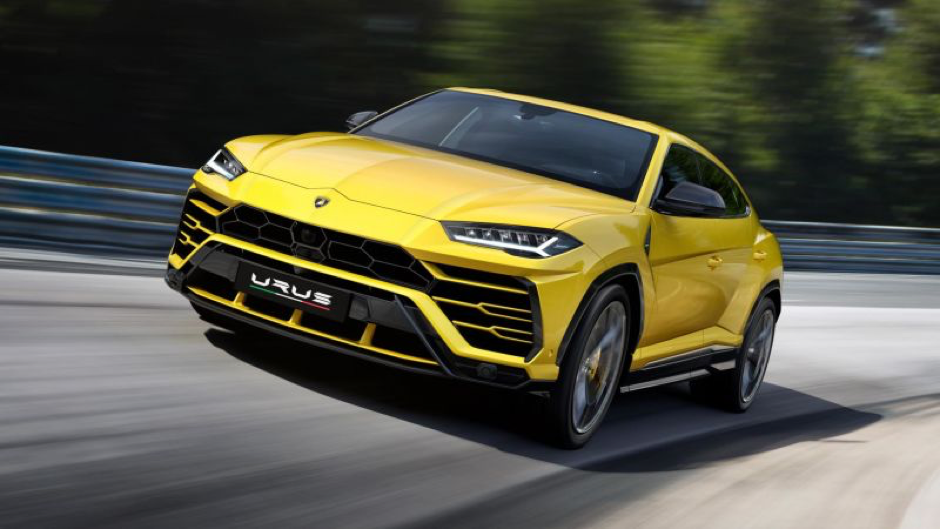 Art in motion, or a brutal display of speed and extravagance?

They are coming, so watch out for the super sports utility vehicles or SSUVs, as they are being dubbed. It seems that all of the top-end luxury marques are looking to add a fast, outrageously priced SUV, with absolutely bonkers styling to their line-ups. These are not any run-of-the-mill Chelsea tractors either; these are definitely a cut above the school-run mum wagon that the manufacturers are falling over themselves to churn out.

The luxury SUV market was once dominated by Range Rover, and it still has the lion’s share of manic monsters, but now we see the likes of Rolls Royce and Bentley and Aston Martin and Porsche, and even Lamborghini, offering SUVs to cater to the well-heeled set. The next generation of these SSUVs will try to blend amazing performance with outsize practicality, so you can whisk the family pooch or grandma down to the local park at break-neck speeds.

Even in the sacred home of Italian sports cars—Ferrari, that is—there is a plan to launch a fire-breathing prancing shire horse, which Sergio Marchionne says by definition will still drive like a Ferrari. But you will have to wait another two years to get to buy one. In the meantime, if you want to go SSUV and Italian, you will have to settle for the Alfa Romeo Stelvio, which will have a new variant this summer with a 503 BHP turbocharged V6 developed by Ferrari.

Before that, though, will be the Rambo Lambo MKII or Lamborghini Urus, to give it its proper title. This offering will look every bit as mad as a normal Lambo (picture above) and be powered by a 4-litre twin turbo V8, capable of whisking you to 100kph in about 3.6 seconds, which frankly is crazy for a car that weighs in at 2.7 tonnes. The looks have managed to have gained its share of haters though, but frankly the squat and angular look is really what you would expect from a Lambo.

Coming in at about US$222,000, you are not going to be seeing many of these on the roads and probably fewer still on the school-run. It shouldn’t be any surprise that Lamborghini has entered into the world of SSUVs; after all, it is ultimately owned by the VW Group, and thus the underpinnings of the Rambo-Lambo MKII will be the same as the Bentley Bentayga, Audi Q7 and Porsche Cayenne. We even wrote the impending launch of the Urus back in 2014. 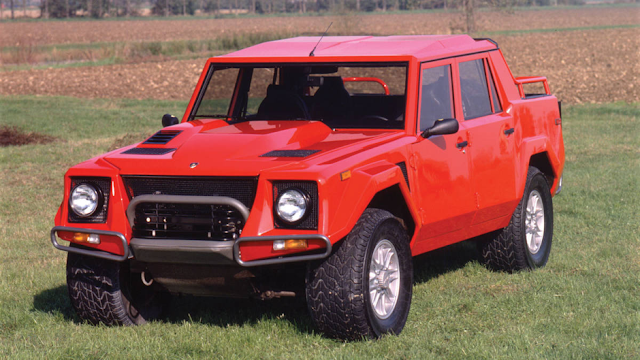 The Rambo-Lambo MKI, or the LM002 aka the Beast, which was aimed squarely at the Middle Eastern markets from 1986 until 1993. It featured the same V12 5.2-litre engine that you would find in a Countach.

More in featured
Virgin Fails to Ignite, Space X Fails to Excite
May 29, 2020