The Sport of the Future has arrived 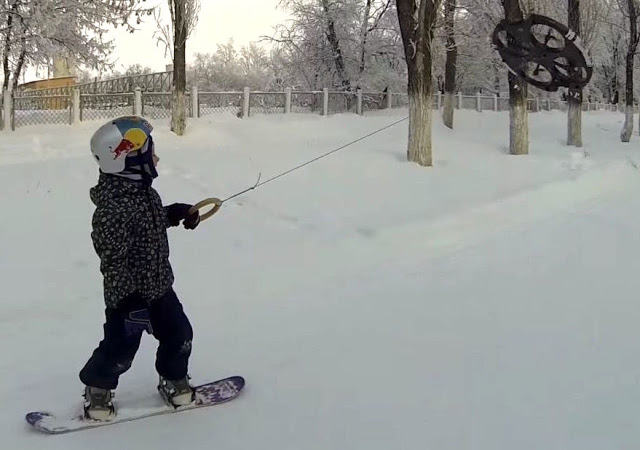 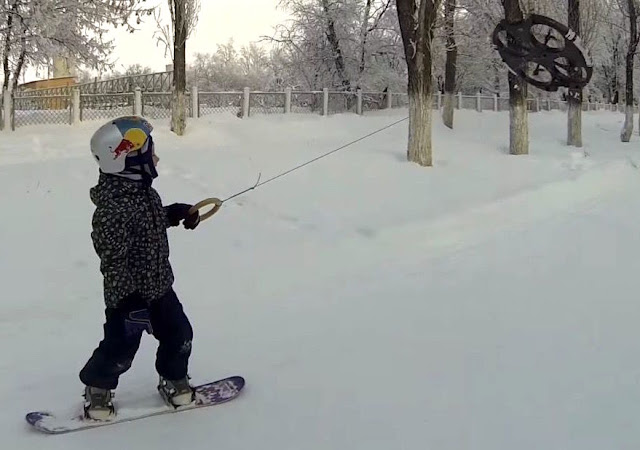 Forget racing drones. Forget fighting drones. The sport of the future is here and it involves strapping yourself onto a snowboard and being dragged around by a drone. It is sort of like kite-surfing or wakeboarding, but with a very definite 21st century twist.

The use of drones in our future lives seems up until now more functional than anything else, with the likes of Amazon and various supermarkets trying to utilise them for home deliveries. However, a video has been doing the rounds on social media showing a Russian boy putting the ‘FUN’ into functional as he is pulled through the snow by a quadcopter.

The action is not exactly extreme and the boy is pulled rather gently through the snow by a presumably low-powered drone, but strap something bigger – something perhaps of military grade or with a top speed of 100kph like drone racers – then you may be in for a much wilder ride.

Whilst a top speed of 100kph on a snowboard may not be that safe, it may be a great way to enjoy all of those drones that were received for Christmas whilst the winter continues to dump snow on the northern hemisphere.

Last year was the year of the hoverboard (read about it here and here) until they started to explode on planes and the backs of cars. We won’t be surprised that this year, we will see a slew of videos with people being slowly getting dragged behind their pet drones. And considering the recent explosive history of hoverboards, droneboarding might actually be a bit of an upgrade.