The Rumour Mill Thinks a Bugatti SUV is In The Making 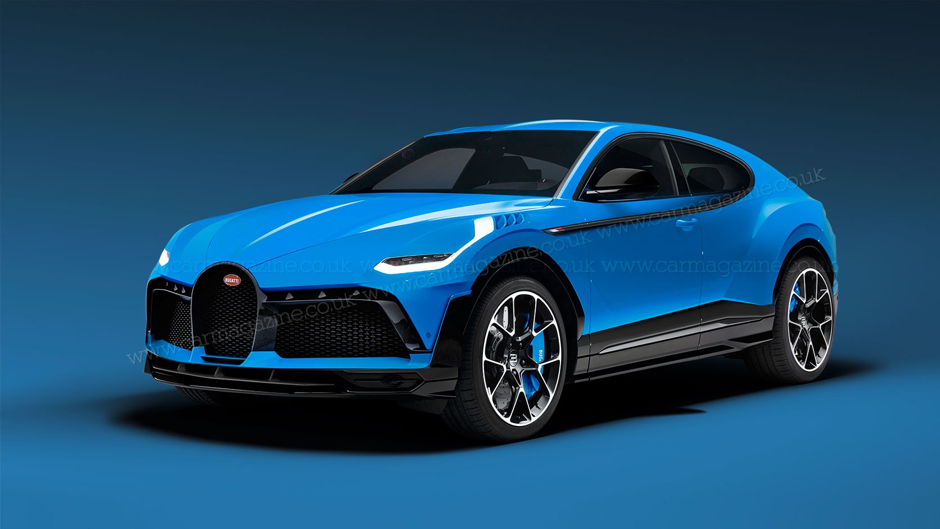 After building some of the world’s barmiest hypercars, the good folks over at Bugatti, in a part of Northern France that used to be in Germany, are mulling over their next offering. And the rumours are that it will be more of an SUV than a sports car.

After besting the venerable Veyron with the Chiron, Bugatti is now seriously considering where to go from there. The automaker is known to be looking for financing to develop a car that is “vastly different” from the Chiron and all of its derivatives. The best guesses are that the new vehicle will be an SUV, even if Winklemann, the big boss over at Bugatti, has clearly said that there will be no Bugatti SUV—EVER.

So, if it is not going to be an SUV and, as we all know, there is no market for a hyper-luxury-limo, then what will it possibly be? Well, similar to Ferrari, it looks like Bugatti will be going for a four-door high-riding vehicle that is not an SUV. So, a sort of sporty crossover with a higher seating position than a saloon car, but with a body less boxy than a traditional SUV— guys, didn’t you learn at school that “a rose by any other name is still a rose”, to paraphrase William Shakespeare.

Probably the Best SUV on the Market.

It really is that good.

It’s not called Speed for nothing.

The only thing that we do know for sure at the moment is that the new Bugatti will come at an estimated one million dollar price tag, and that is US Dollars. This will make it just about the most expensive SUV out there, but the price is in line with that of the Chiron. Good for Winklemann, though, who stated that whilst the new vehicle will be the most costly out there in its sector, he added that it will not be the most expensive or extreme Bugatti—the Chiron will always be on top. Well, thanks for clearing that up.

Anticipated launch date is 2023 but you had better rush as they will only make about 800 a year.

More in autotips
Has Your CVT Car Started to Shudder? Try This Before You Send It To The Scrapyard
July 14, 2019