The Rolls-Royce Cullinan: a Diamond in the Rough? 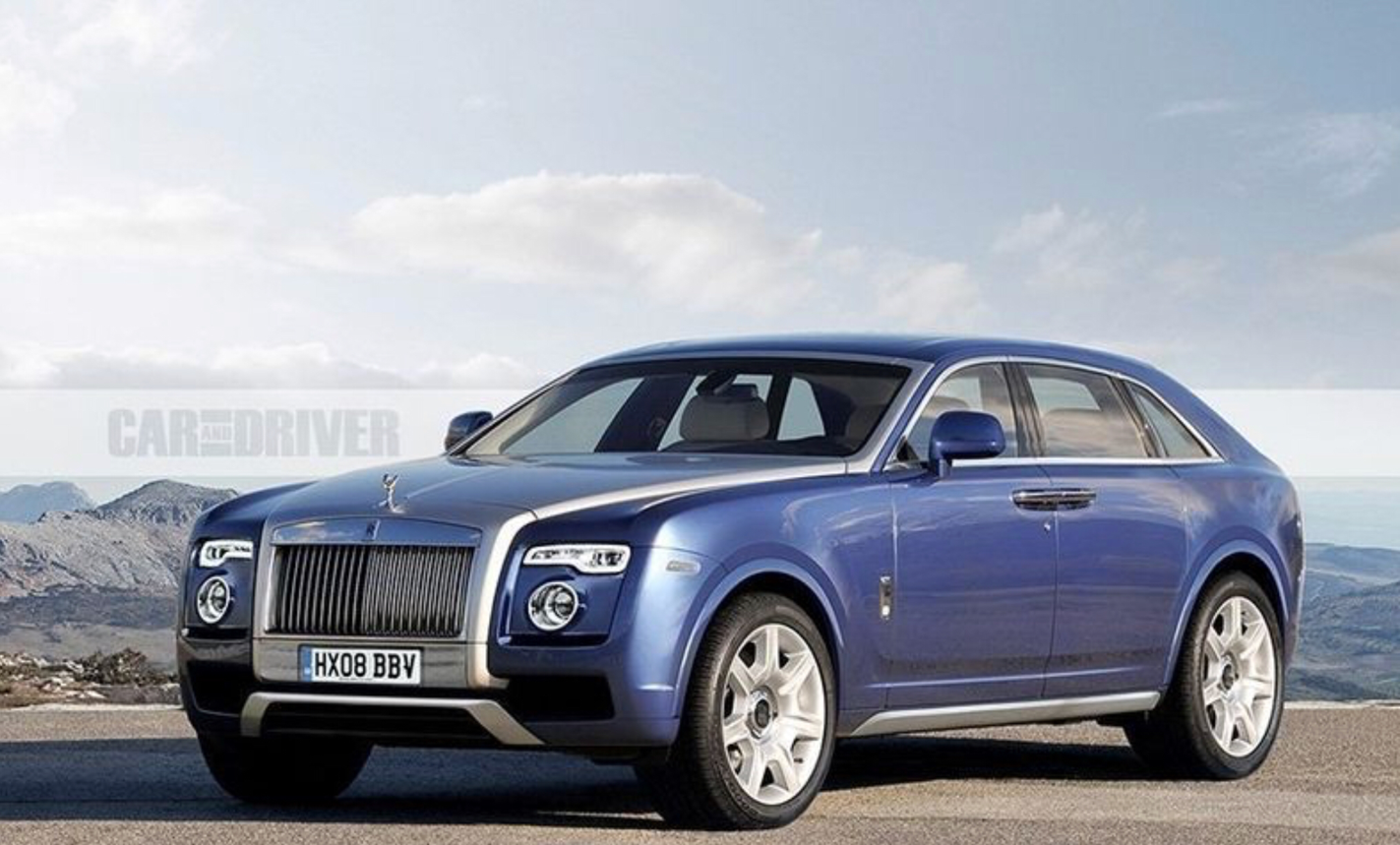 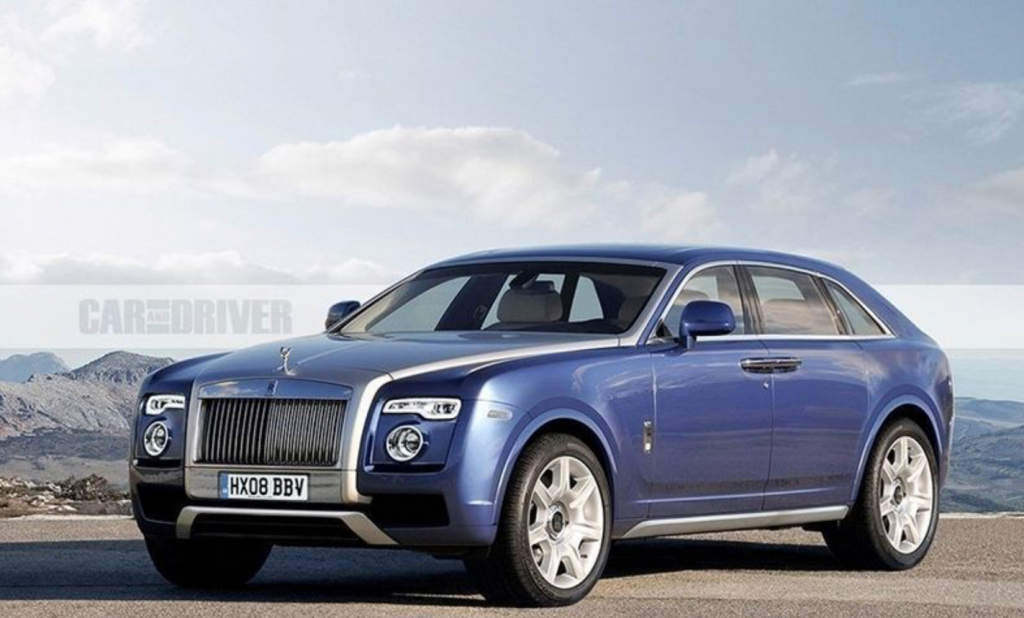 Not sure about this one, boys…

I suppose it was about as depressing as it was inevitable when Rolls-Royce announced that it too was going into the SUV game. The company that has steadfastly manufactured extreme high-end vehicles for the world’s well-heeled would pander to the demands for vehicles in that segment of the market as well. It does seem crazy that in a world that is demanding more frugal cars, the fad for jacked-up behemoths that has stricken those on perhaps more modest means has now permeated this last bastion of refinement. Just about every manufacturer now has a number of SUV-styled bodies available—even companies like Porsche, Jaguar and Bentley have pandered to the current craze. British manufacturers have been at the forefront of this, not least because this is the home of the Range Rover, the company/brand that sort of invented the luxury off-roader; so why not in 2018 should this little rock on the edge of Europe build the ultimate SUV?

Rolls-Royce has announced that it will launch its very own SUV next year and as of now, the name of the beastie is the Cullinan. This is supposed to be a codename but we would not be surprised if the name was to stick. The Cullinan is the name given to the largest rough diamond ever mined, parts of which are in the current British Crown Jewels; so, in other words, it is reasonable to assume that Rolls-Royce think a lot of its new model.

Everything else about the Rolls-Royce Cullinan is still under wraps, including ALL technical specs, but we can safely presume that this will be a V12 like the Phantom, the car that rescued the venerable brand from extinction. It is probably safe to say that the Cullinan will have a similar impact on the fortunes of the brand, even if the rest of the world is announcing a race to electrify their brands. As the current luxury SUV benchmark is the Bentley Bentagya with a 0-100 kph of about 5 seconds, it is safe to say that Rolls-Royce will beat this and top out at over 250 kph.

As far as we can tell, there will be no diesel version; of course diesel has fallen out of favour due to health concerns and even with today’s advances in technology, still cannot deliver the sort of refinement that Rolls-Royce customers would demand. Rolls-Royce will have access to BMW hybrid technology, but do not expect to see any hybridisation to start with; it is obvious that the owners of Rolls-Royces all have yachts and so have little concern about global warming and increases in sea levels, as they can simply sail off into the sunset should they so wish.

Rolls-Royce describes the car as “high-sided-all-terrain-vehicle” so it would be safe to assume that the car will have some serious off-road, mud-plugging capabilities. Rolls-Royce has long had the reputation of being able to create just about the smoothest ride on the tarmac; the engineers will be hard-pushed to ensure that this diamond goes as well in the rough as it does on the smooth.

So now that Rolls Royce has an SUV, when will it do a pick-up? Is This Malaysia’s Most Haunted Road?

More in featured
New Toyota Philippines President is Commuter For A Day
March 2, 2020