The Return of the BMW Isetta Bubble Car 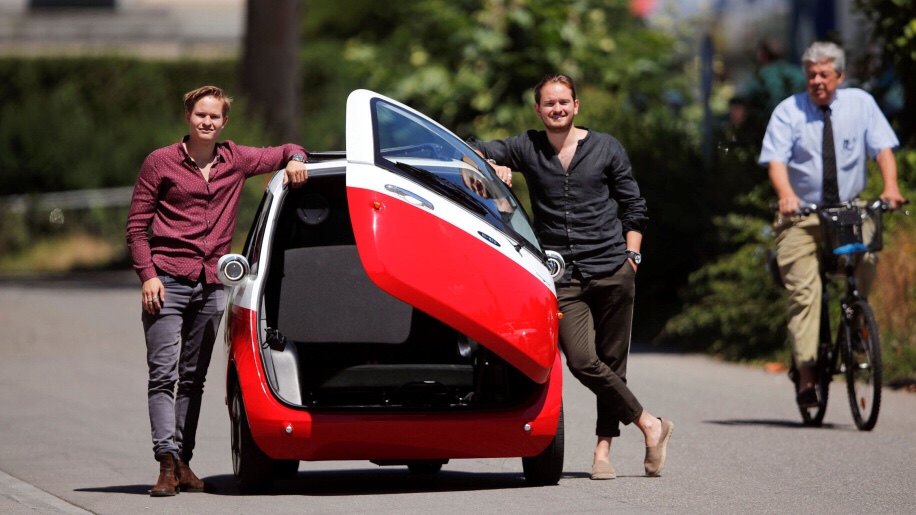 Automologist MAC welcomes the return of a childhood (automotive) icon.

Oliver and Merlin Wim with their newest toy.

Anyone who grew up in the 60s (as I did) would fondly remember the quirky little egg-shaped economy car that became the symbol of post-war austerity meets modern desire to own a car. The Bubble Car, as the BMW Isetta became affectionately known, was the cheap and cheerful mode of transportation for many a young couple, and still I would own one if I could. 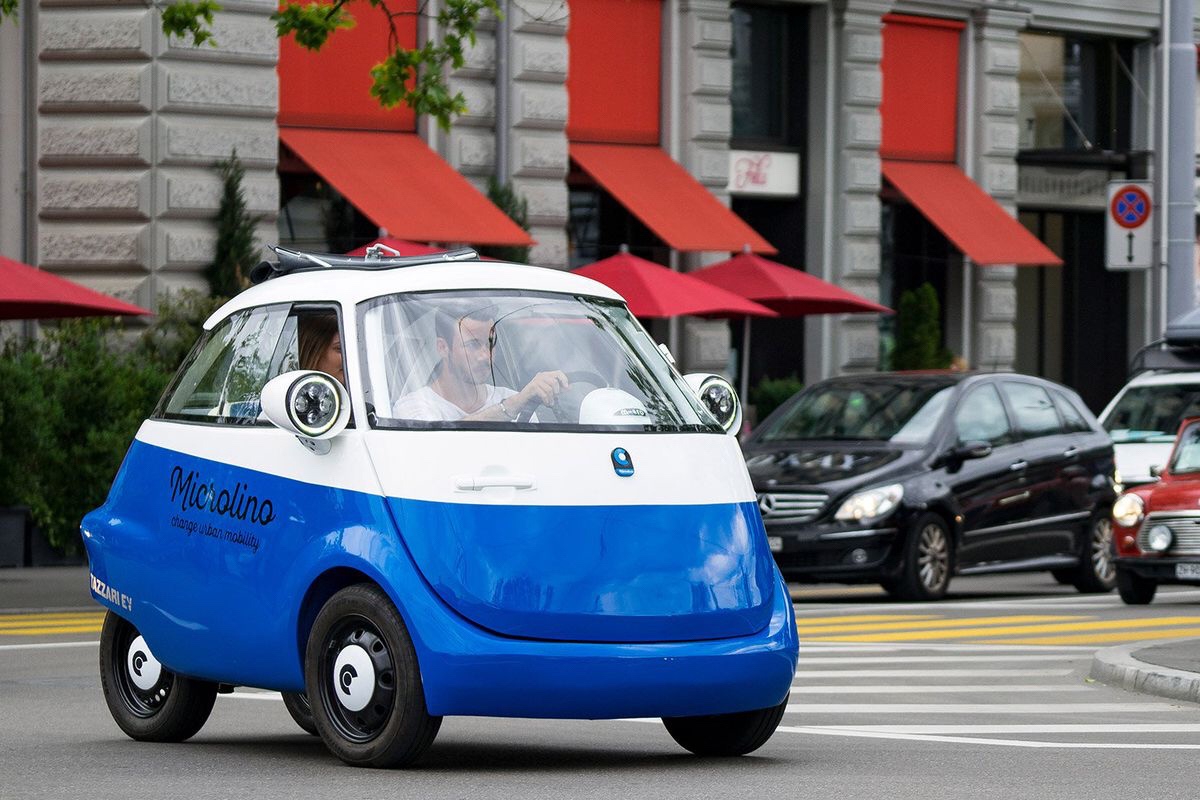 Now it would seem that a pair of Swiss brothers, Oliver and Merlin Wim, will revive the concept a full 56 years after BMW ceased manufacturing, after a production run of 160,000 vehicles. Already they have received advanced orders for 7,200 units of their all-new Microlino, a modern version of the Isetta.

This latest reincarnation of the Isetta will keep a number of the wonderfully quirky elements of the old version, such as the swinging front door and lack of instruments. But thankfully, the old, wheezy one-cylinder motorbike engine will be replaced with a much more eco-friendly 8kWh or 14.4 kWh electric unit.

The Microlino measures in at just eight feet long, has a maximum range of 180 kilometres with a top speed of just about 100kph, and has just gained European homologation approval; thus, those lucky urban dwellers in Europe can now go out and buy one.

Some of you may be thinking that that will not be enough range in such a small car to tempt the car-buying public to fork out their hard-earned cash to get one, but the ‘inventors’ are quick to point out that the average urban journey involves 1.2 passengers, who drive for less than twenty miles, and are thus hopeful range anxiety will not put a dent in their plans.

The prototypes that were displayed at the Geneva Motor Show back in 2016 were put together in China, but the production will be in Italy by Tazzari, which owns a 50% stake in the company. A mere 5,000 units will be built per year in the initial phase of production at a retail cost of approximately US$13,000. This is not cheap by European standards, but then the idea is friendly mobility, with a bit of fun and cool thrown in for good measure. I want it! 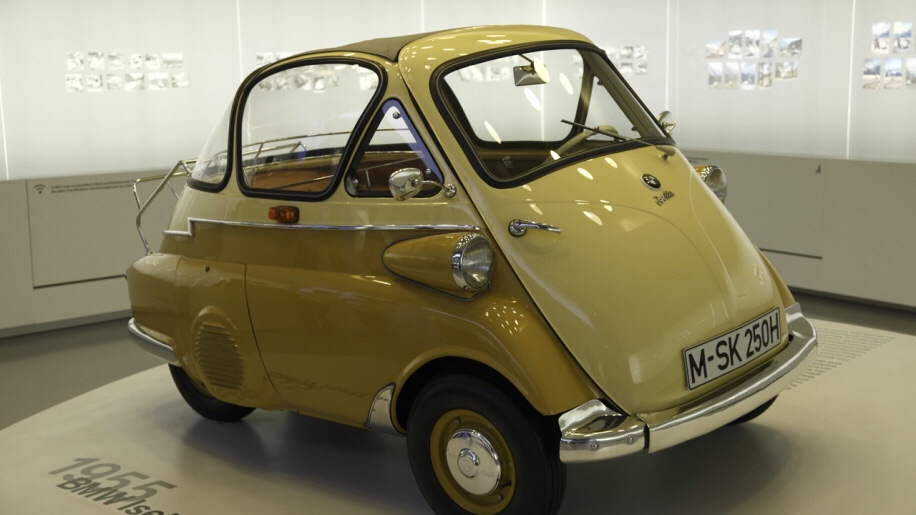 From the Street Driver to the Track Warrior, JF Power Motorsport Quenches Your Thirst for Power and Speed