The Rambo Lambo will be arriving shortly 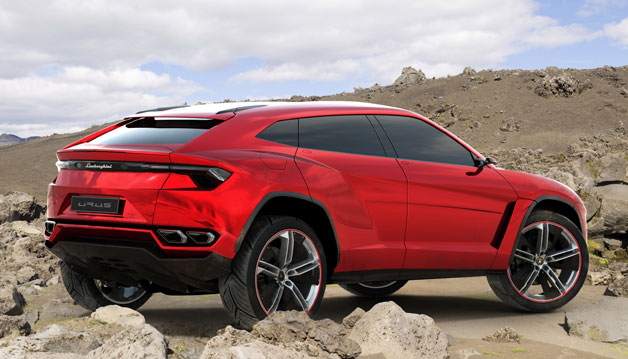 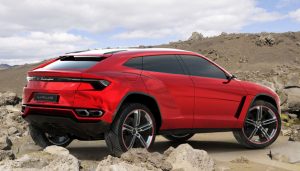 Lamborghini has confirmed that the new Rambo Lambo – also known as the Urus SUV – will go ahead as planned, with the new car to be built in Italy and launched sometime in 2018, thanks largely to some sweeteners thrown in by the Italian government. (Read also: Italy leads the way with biofuel)

Lamborghini, which is owned by the Volkswagen Group of Germany, beat a bid by a Slovakian unit of the mega car company to build the car there, presumably in the same manufacturing plant that builds the likes of the Volkswagen Touareg and Audi Q7, and possibly the odd Skoda or two.

But reports circulating on the World Wide Web seem to believe that the Italian Government has given the Italian-based car manufacturer €90million of tax breaks and other incentives to produce the car in Italy. The annual production run is set to be about 3,000 cars with about 500 jobs to be created, which is about a doubling of the current Lamborghini production facility at Bologna, Italy.

Other car makers have been drawn to the strong growth in the SUV market. Recently we wrote about this sector in China. Recently also, Jaguar Land Rover said it was also getting into the game and would build its first ever SUV at Solihull and the venerable British icon, Rolls-Royce, has also announced their plans for a ‘Go-Anywhere’ vehicle. Of course the last time it did that, the results were quite different.