The Prince is Back and Still a Winner! 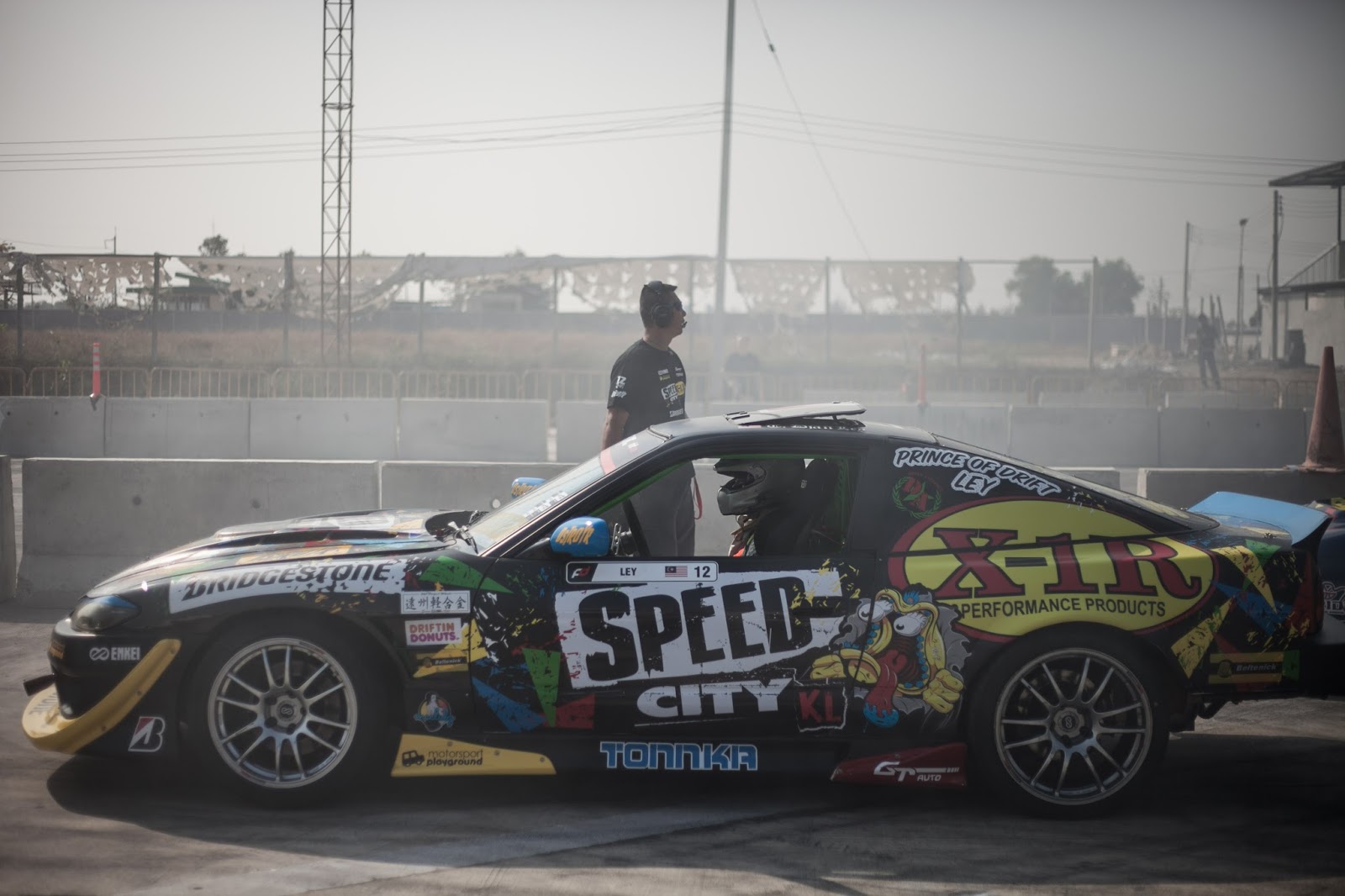 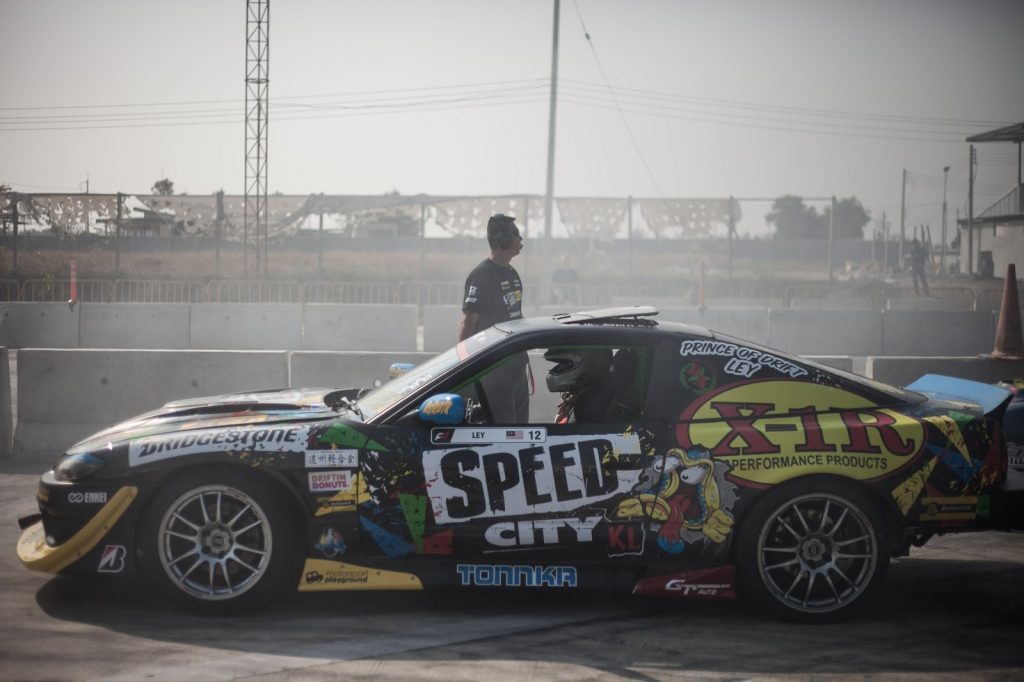 For those of you familiar with Tengku Djan’s drifting career, you would have noted that the car he was out in looked very similar to the last time he raced, then under the sponsorship of X-1R. His weapon of choice, his trusty steed, is the Nissan 180sx that won so many of his previous outings. This time, though, it is powered by a 7-litre LS7 engine that puts 600hp down to the rear wheels.

After a four-year lay-off, the Prince of Drift, Malaysia’s one and only Tengku Djan Lay, is back and he is winning again. The Malaysian drifting scene had been somewhat neglected of late, which was at least in part due to the retirement of the legendary Prince of Drift, who has been the nation’s best drifting talent by far. But now he is back, and what a return it was. Tengku Djan chose the Songkhla Speedway in Thailand to exhibit his talents.

Competition in Thailand was fierce as usual and Tengku Djan had to outfox Thailand’s top drifter, Davide Dorigo. This was no easy task, with the final requiring a third ‘run-off’. It is great to see the Prince back behind the wheel and drifting again, and we will be making it down to the Elite Speedway Circuit on 8th and 9th July for the 2017 King of Nations Asian Pro-series