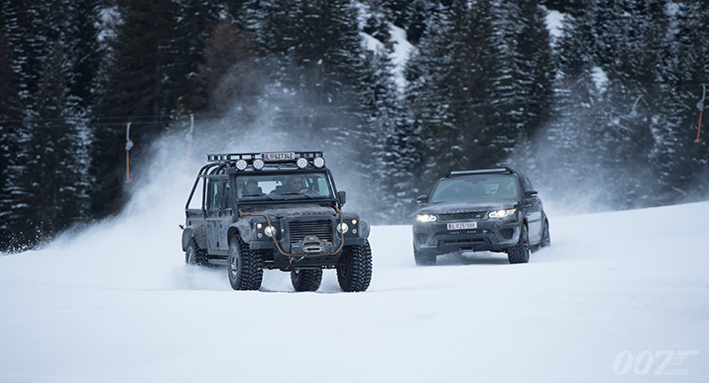 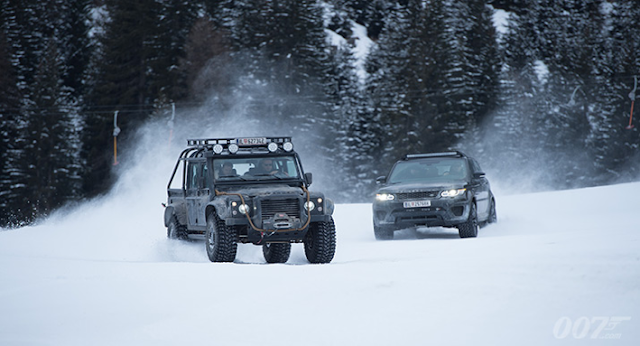 Having been featured in nine Bond films since Octopussy in 1983, Jaguar Land Rover is again on a new mission with James Bond. The automaker has confirmed a three-year partnership with the James Bond brand, in a new cinematic experience centre opening middle of this year. 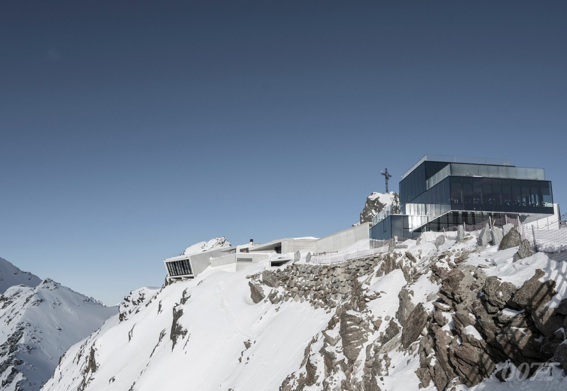 007 ELEMENTS will be housed in a 1,300 square meter building, constructed on the 3050m Gaislachkogl Mountain in Sölden, Austria, and is arranged across two levels.

Blending seamlessly with its surroundings, the impressive structure reveals itself through a tunnel and unfolds into two main areas offering spectacular views of the Tyrolean valleys.

“From one British icon to another, Jaguar Land Rover is proud to be part of 007 Elements, the new James Bond experience. We have collaborated with EON Productions and Cable Car Companies Sölden to showcase our Bond vehicles and latest technologies in this unique installation overlooking the Ötztal Alps,” said Mark Cameron, Jaguar Land Rover Experiential Marketing Director.

You will find interactive JLR displays, as well as the Range Rover Sport SVR and Defender used in Spectre.

Visitors will also find artificial intelligence systems and an 90kWh lithium-ion battery from an electric Jaguar I-PACE performance SUV used to power a wireframe model of the C-X75 concept car that starred in a spectacular car chase through Rome in Spectre.

The collaboration between the project’s Creative Director, Neal Callow (Art Director on Casino Royale, Quantum of Solace, Skyfall and Spectre), and Optimist Inc. Head of Design, Tino Schaedler, and his team provides visitors with an immersive, interactive, and educational experience that places visitors inside the world of 007 while revealing how that world is made.

“Our aim with 007 ELEMENTS is to tell the narrative of the Bond story in an emotional and engaging way,” said Callow. “We want to use this incredible location to place our guests into Bond’s environment, and bring the stories to life in a unique and unforgettable way.”

JLR already has an official product placement deal with the 007 franchise since the Daniel Craig era.
Having been featured prominently in Bond films, the first starring role JLR had in them was a Range Rover helping Bond’s dramatic escape, with Bianca (Tina Hudson) behind the wheel in the 1983 flick.

More in featured
Elon Smashes His Own Cybertruck-Blade-Runner-Thingy, But Buyers Don’t Care
November 25, 2019