The NEW Ford Bronco Has 190,000 People on the Waiting List 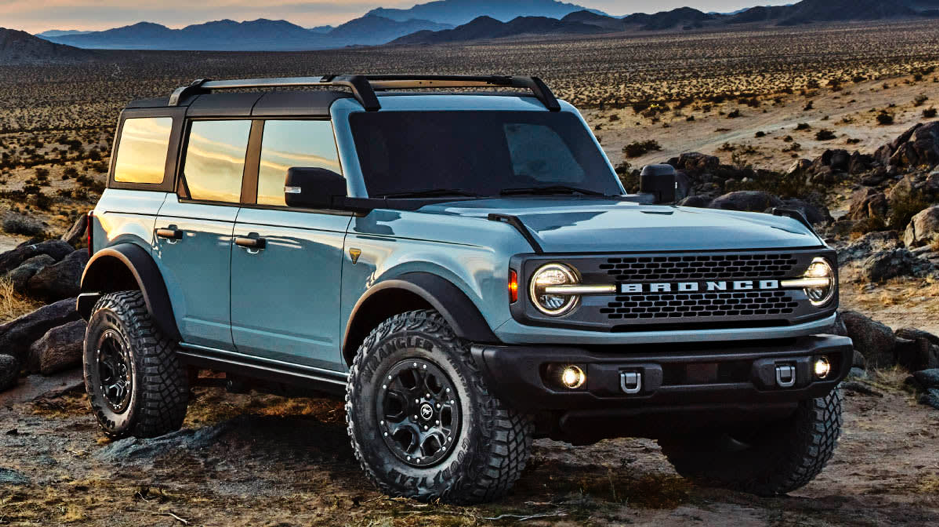 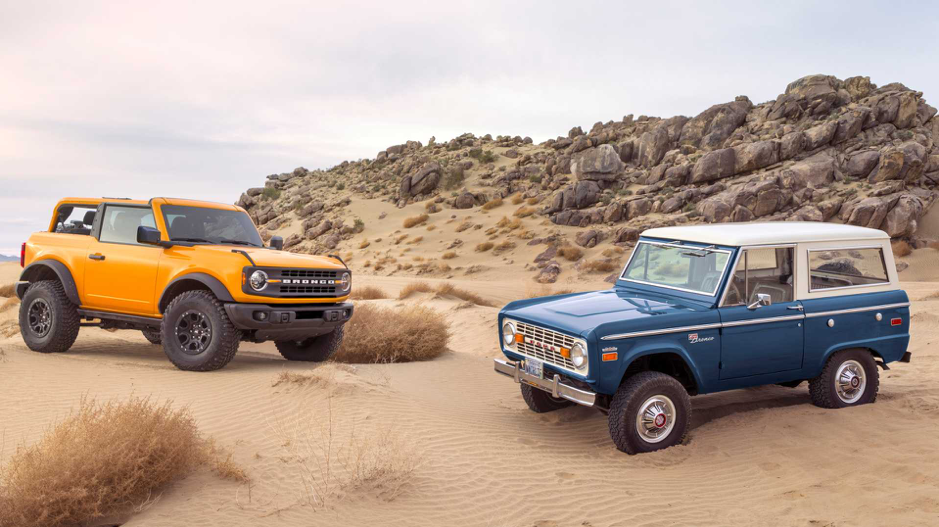 Out with the old and in with the new Bronco.

Just recently, we wrote about the surprising demand for the upcoming launch of the Proton X50 in Malaysia, whereby there are 20,000 customers awaiting the imminent launch. But now, we hear of the Ford Bronco waitlist standing at 190,000 eager customers and it is still a full year before deliveries will begin. That is impressive.

But the marketing materials are already with us.

This may have flown a little under our radar as the Ford Bronco is really just an Americaland vehicle. Much like so much of what Ford has traditionally offered, there are the models destined for sale in the US of A and those that are in the minor leagues called the rest of the world. Heck, the Bronco was that vehicle that OJ Simpson was driving on the day of his arrest. Just think that Ford has two of the best-selling cars in Europe, with the Fiesta and Focus, yet these cars are absent in the US and Asia for that matter.

So, what is it about the Bronco that is appealing to Americanlanders? Well, apparently, the majority of the customers are going for the high-trim versions, like the Wildtrack, with about 26% share; this is followed by the trim version called the Badlands, weighing in with 20%. This leaves the rest of them going for the Big Bend, Black Diamond, Outer Banks and First Edition variants, and trust me, I have no idea why Ford has gone for any of those names.

The Chinese Ripped Off the Ford Bronco.

In less than two weeks.

Wildtrack and Badlands are supposed to be the most off-road capable with the exception of the top of the range and limited production First Edition. But then, you can still upgrade with the Sasquatch package (no, I am not making this up), which gives you 35-inch tyres and a locking rear differential amongst many other things.

The most popular version has four doors, the old version never had so many… 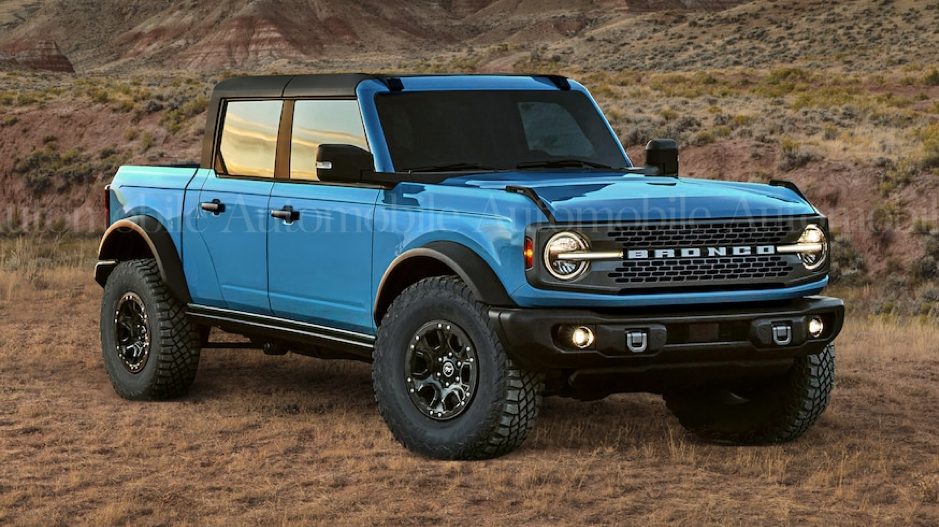 And even a pickup is on the way.

Most buyers are going for the four-door version with the 2.7-litre V6 engine and about 90% are automatic transmissions. So, all in all, a bit of a kit car in many ways. Much of what comes next is very much governed by feedback on forums and internet posts, and of course from the dealer network. I sort of like the styling and would definitely investigate it if Ford did bring it into Malaysia, but for now, I will just enjoy the video.