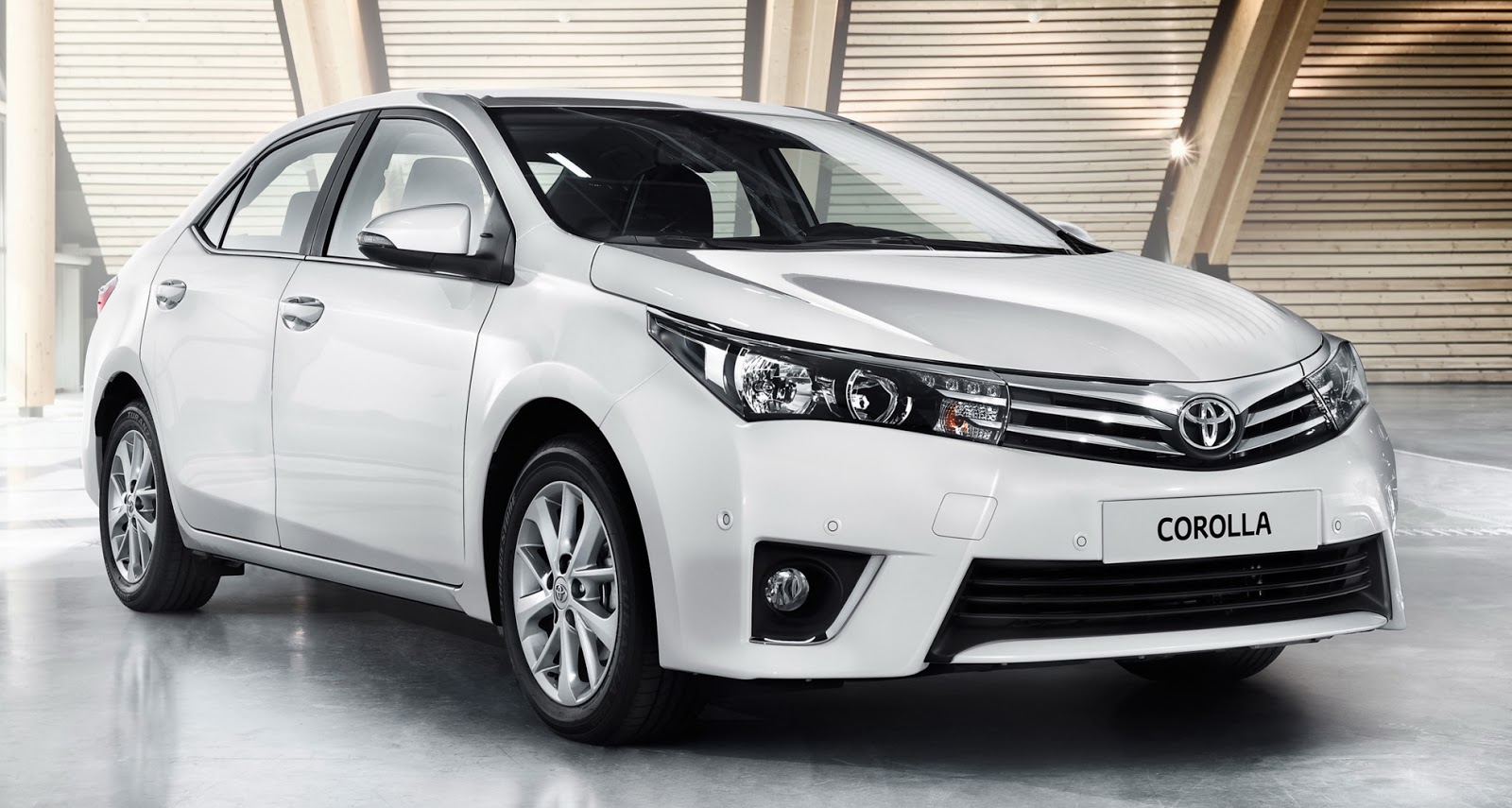 Toyota Motor has announced the pricing for the new Corolla Altis in Malaysia. The variants will be powered by either a 1.8 or 2.0 litre DOHC engine with dual VVT-I (variable valve timing – intelligent).