The Most Watched In-Flight Movie in 2017 is… 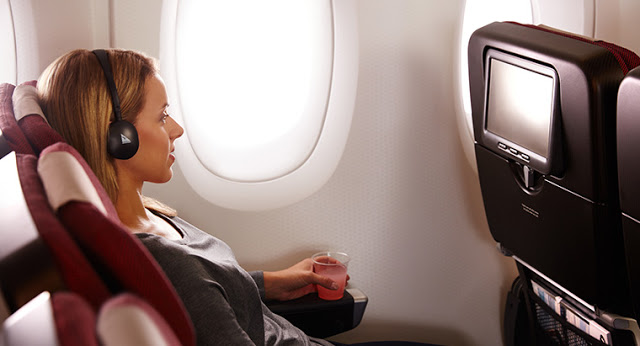 Long flights are a dread. The stale air, the dry eyes, the awful food, the close proximity with strangers, and…the boredom. Thank God for in-flight movies; otherwise, we’d have to actually read a book. 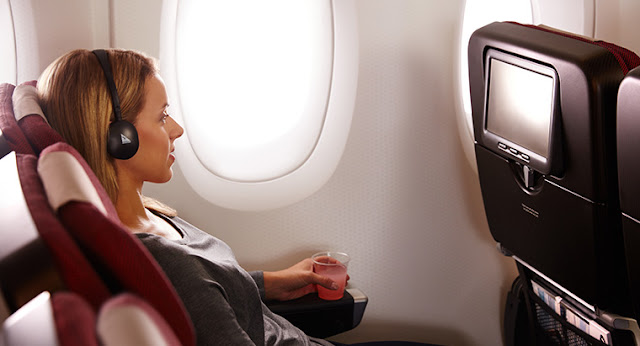 Qantas recently revealed the most watch movie during its flights—an animated movie that has a dismal 52% rating on Rotten Tomatoes, and one reviewer wrote that the only people whom the movie would appeal to “are children young enough to still be entertained by jingling keys”. If that is true, then that’s good enough, because The Boss Baby has probably pacified many a child on long-haul flights, and given their parents and other passengers some peace and quiet…at least for one hour and 37 minutes. 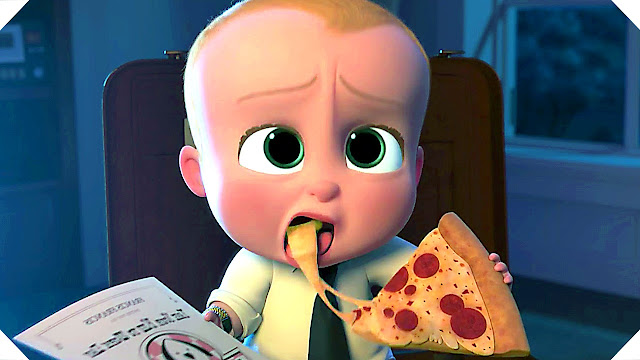 The Top 10 Movies in Qantas flights

Beauty and the Beast

Fantastic Beasts and Where to Find Them

The most watched TV show was Modern Family but the most popular children’s show was Peppa Pig(groan).

Of course, English was the top language of choice for in-flight entertainment, but the most popular films were also watched in Japanese, Mandarin and French. (Lion in Mandarin? This writer would love to watch THAT.)

The Australian airline uses an anonymous on-board system to keep track of what passengers watch and the duration that they watch it. Of course, such data is needed to curate better in-flight entertainment selection for the passengers. Qantas will be launching a direct flight between London and Perth—which harkens back to the Kangaroo Route in the thirties, taking 31 stops and two weeks to complete—in March 2018. The flight will be on a Boeing 787 Dreamliner and takes SEVENTEEN HOURS! (You can watch The Boss Baby 10 and a half times.)

Believe it or not, that still doesn’t make it the longest flight. That title goes to Qatar’s Doha to Auckland flight which lasts a nightmarish 17 hours and 30 minutes.