The Most Expensive Parking Spot in the World Costs US$1.3 Million 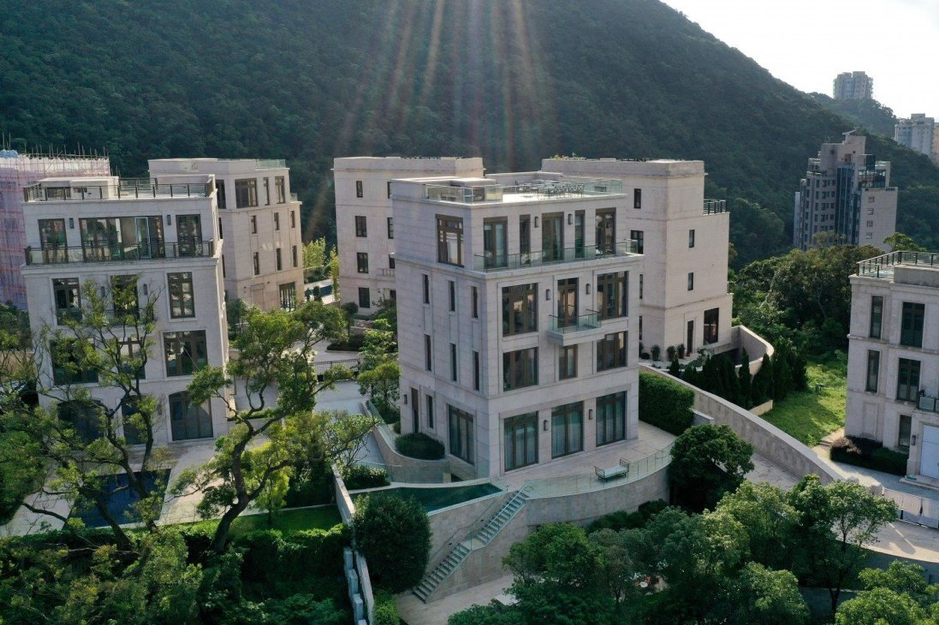 So, it’s no surprise that it has the most expensive car park spot in the world. Yup, priced at US$1.3 million!!! Heck, even some supercars cost lesser than that.

The car park space, as reported by South China Morning Post, is located in the exclusive Mount Nicholson development on The Peak,  smashing a world record set in 2019 in – you guessed it – Hong Kong.

Where would you put your money if you had a cool million lying around? A dusty, oil-stained parking space?