The Four-wheeled Stars of Need For Speed 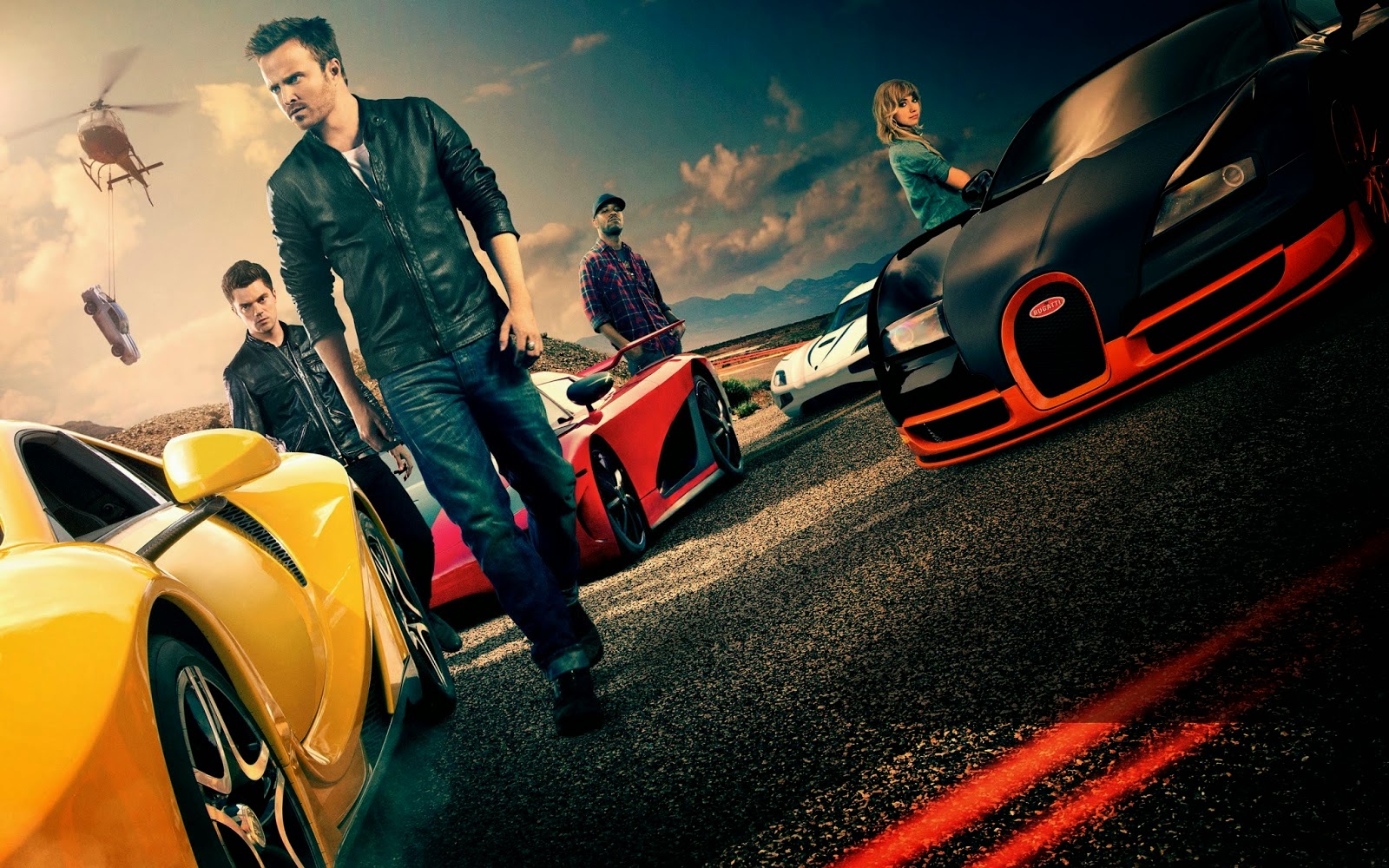 The Need for Speed movie from DreamWorks, starring Breaking Bad’s Aaron Paul as Tobey Marshall, may have garnered rotten reviews, but the racing drama film has managed to recoup nearly its entire USD66 million production budget during its opening weekend.

The story revolves around a street racer who was wrongly convicted for involuntary manslaughter during a race gone wrong. As typical Hollywood plots go, the protagonist seeks revenge after his release. This video game-based movie comes at an apt time to fill a void left by the Fast and Furious series (read Remembering Paul).

The best part of this movie has to be that it is CGI-less. In an era when Hollywood depends on computers for much of its visuals, this is certainly unique. All of the stunts, flips, screeches, skids and explosions are REAL. Kudos to director, Scott Waugh, for having to work doubly hard because of this.

Unlike the animated Pixar movie, Cars (of which the third instalment is confirmed), casting of the metal leading actors in Need for Speed is very pricey and difficult to source. Cars were modified, exterior specs were obtained from manufacturers and mock ups were created from them, extensive bodyworks were executed…and then they were all blown to bits, all for our amusement.

Well, let’s pay homage to some of the super cars in Need For Speed. Here they are, for us to covet and salivate over:

More in innovative
The Future of In-car Technology
January 12, 2018