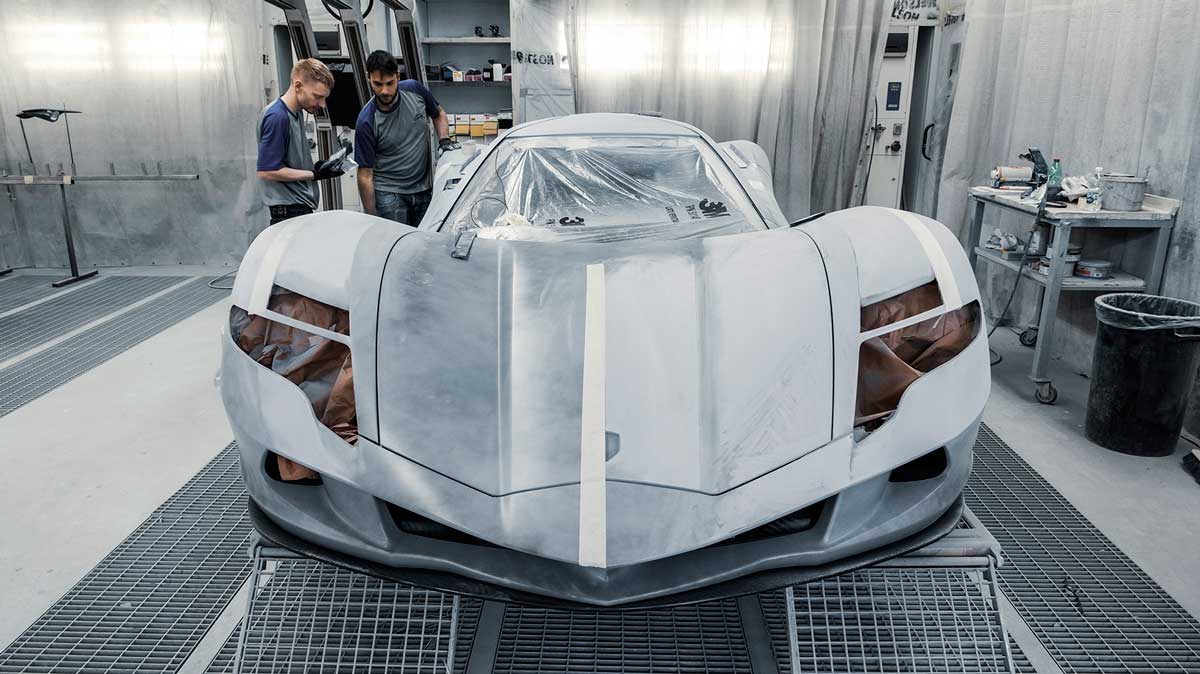 The title of the fastest accelerating car has been claimed by Japanese engineering company, Aspark, with the reveal of the production version of their hypercar at the Dubai International Show. 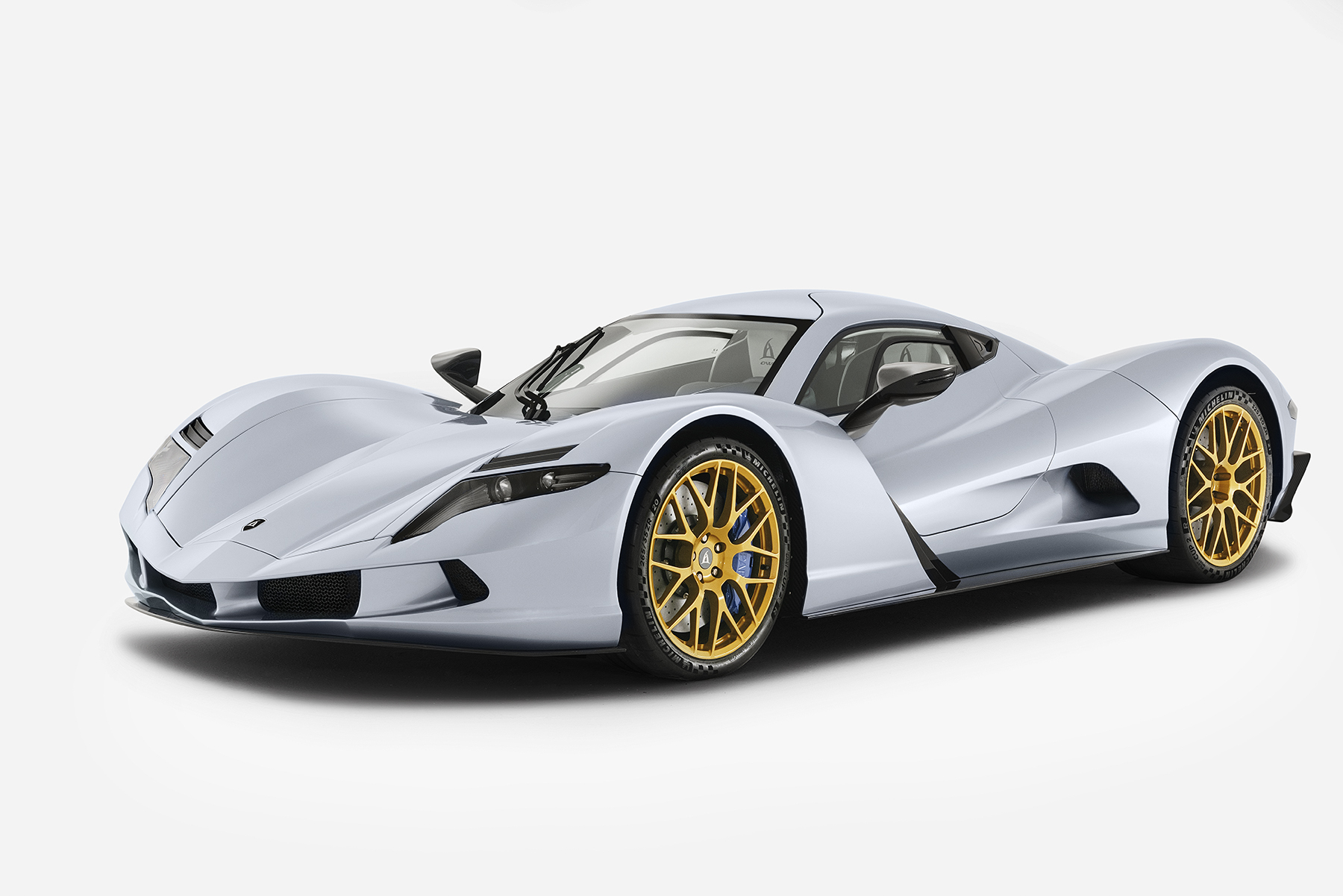 The most outstanding spec the car can boast of is a very small number—1.69 seconds—which is the time it takes for the Owl, as the car is called, to go from standstill to 62mph. Compare that to the 1.85 seconds that the Rimac Concept Two and 1.9 seconds that the Tesla Roadster needs to complete the same sprint, the electric Owl is worthy of being named after one of the greatest creatures of flight, which can swoop stealthily onto its prey when it spots one.

The car’s power system was sourced externally, but from whom is all hush-hush. The fully charged 64kWh lithium-ion battery pack gives you 280 miles in range and powers the four electric motors—allegedly the world’s fastest (15,000 rpm!) and most powerful—putting out a combined 2,012bhp and 1,475 lb-ft of torque. Speed tops out at 250 mph. 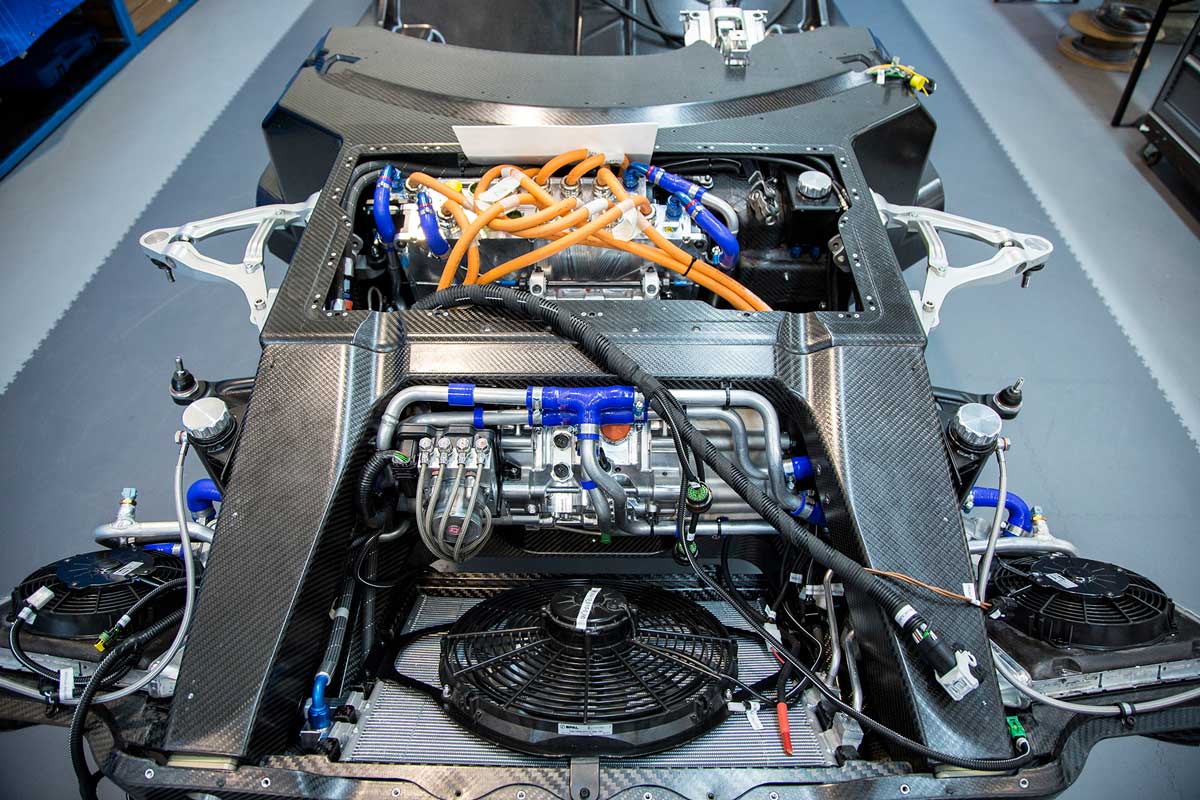 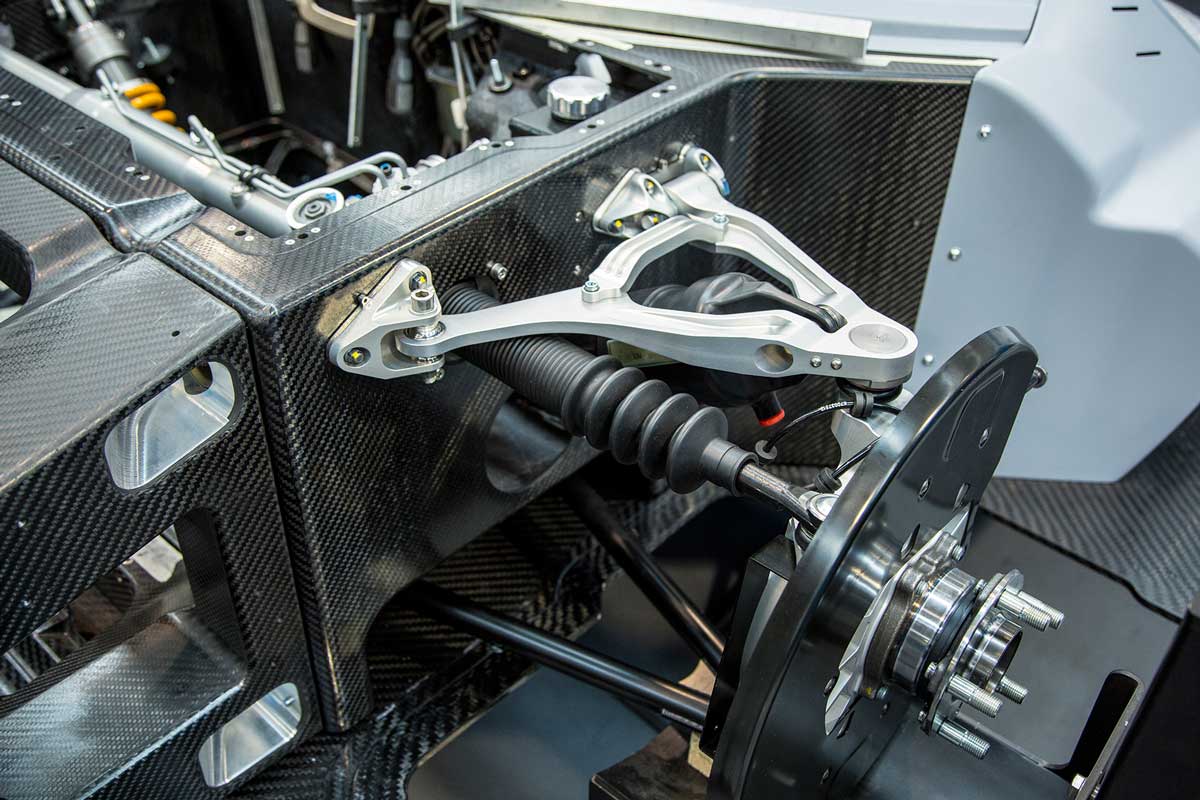 Aspark claims that their car has “three times more power” than Formule E race cars and a spokesperson has already told Top Gear that they are aiming to set a new lap record at Nürburgring, a lofty goal indeed.

The battery pack is centrally positioned and integrated into the carbon monocoque chassis, which itself weighs only 120kg. The entire car tips the scale at a decent 1,900kg, considering it is a performance EV. Well, the Owl is also short, astoundingly so at only 993 mm.

Delivery of the 50-only Owls—each one customisable and, hence, unique—will begin by the second quarter of 2020. We hope one will fly our way but at US$3.2 million apiece, we are unlikely to even get the chance to blink and miss it.

Is This the Fastest SUV Ever?

There Is Too Much Metal On The Roads of The Philippines