The Eclipse That Could Be And Should Be 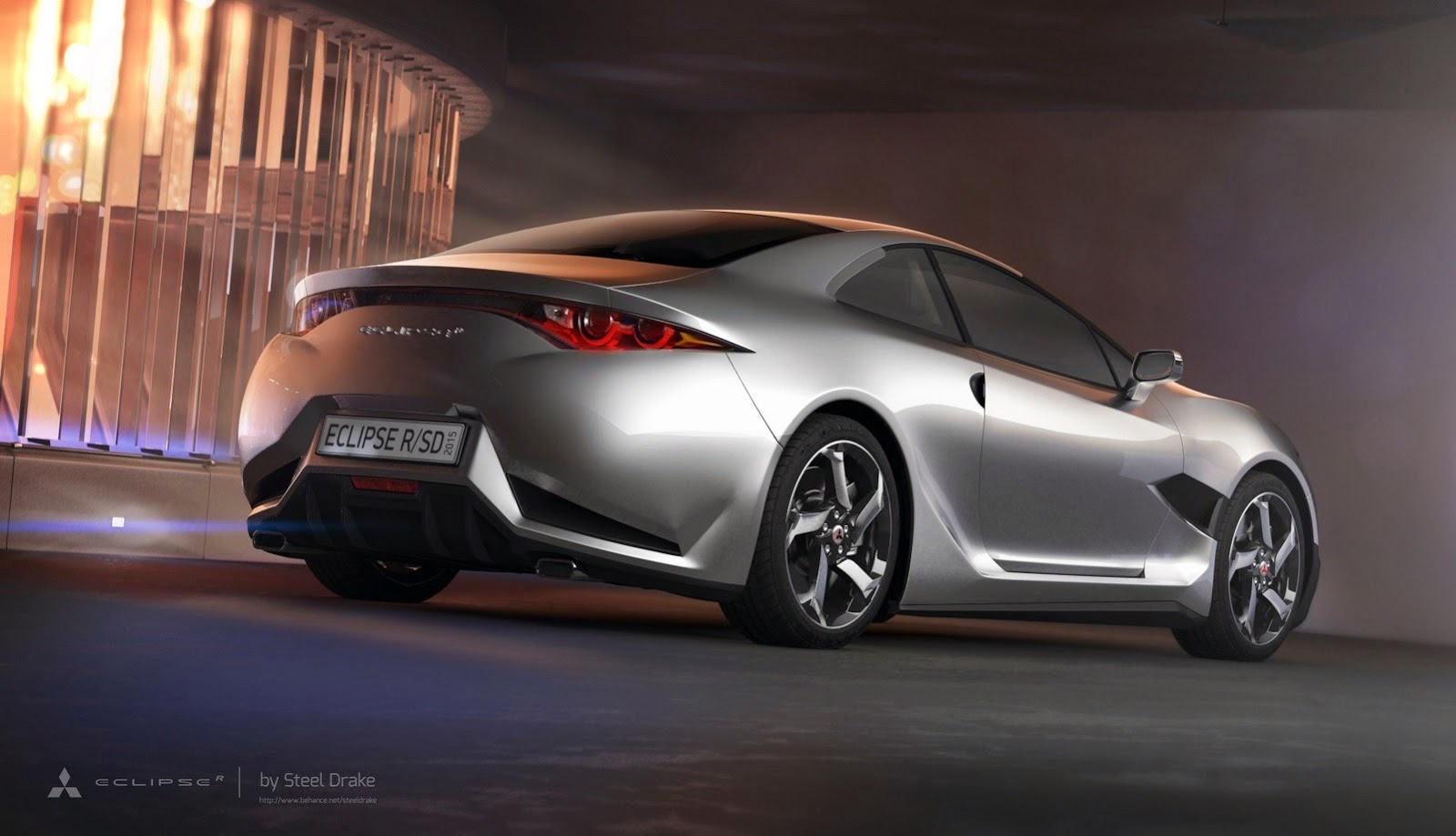 The Mitsubishi Eclipse is one of the most dearly missed sports car since its discontinuation in 2011. Thanks to the earlier instalments of the Fast and Furious series, in which it had the starring role amongst all the machines, the Eclipse was propelled into legendary status and was regarded as one of Mitsubishi’s most coveted models, alongside the Lancer Evo, FTO and 3000GT/GTO.

Although the Japanese automaker has not comfirmed that it would bring the Eclipse back into production, that has not stopped fans from re-imagining the compact sports car, with the same aerodynamic lines, updated features and then some. Here, we feature some of the ridiculously realistic renderings by Eclipse’s avid fans.