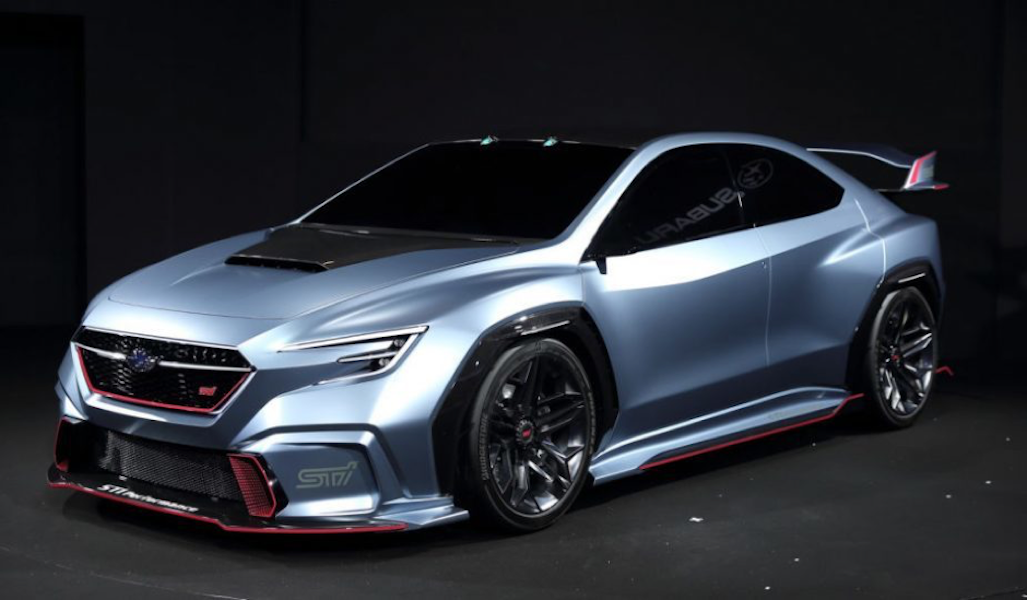 This is rumoured to be the all new-generation Subaru WRX STI. Sources from Subaru claim that it can churn out 400 bhp from its 2.4-litre turbo boxer engine, which means this would make it the most powerful STI model ever offered from the factory. The current STI model puts out only 304 hp.

Sources close to Subaru say the automaker’s engineering team is busy upgrading the FA24 turbo boxer engine to achieve the extra power. The engine was previously only producing only about between 260 to 300 bhp. The FA24 engine was selected based on the stringent emission guidelines and is considered the most suitable candidate because it is more efficient and cleaner. Among the upgrades made to the engine include reinforced crankshaft, variable valves and ports, modified boost pressures and much more. 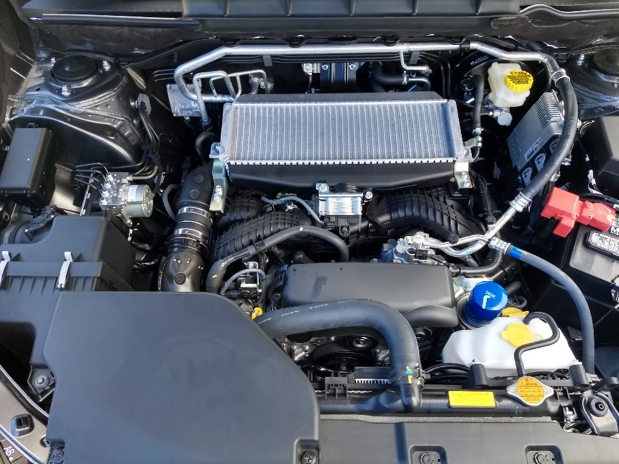 As usual, the STi’s awesome handling is attributed to its amazing symmetrical four-wheel-drive system. Mated together with Subaru’s powerful longitudinally mounted horizontally opposed boxer engine with low centre of gravity, it is sure to be one of the best at the bends.

It is said that Subaru will take its time to offer this new model into the market. This is because this time around, the development of the model is very different from the basic Impreza. For now, we will just have to wait and see 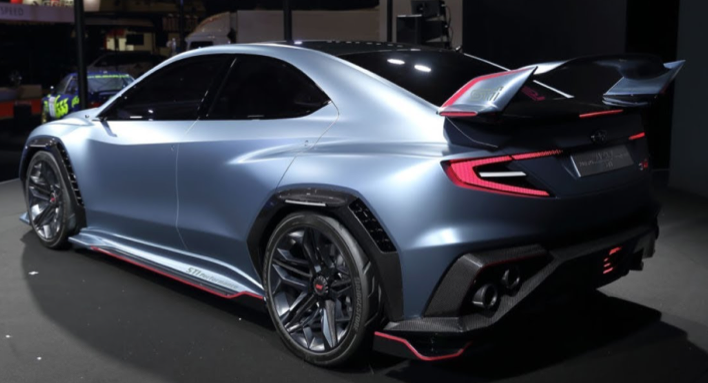 The New Koenigsegg Squeezes 600hp Out of a Small Engine!

It’s called the TFG. Guess what that is…

The Story of a Champion: Juan Manuel Fangio