Young Automologist Kathleen, born in 1998, writes about a building built in 1908, a historical site during World War 2 when her great grandparents were casualties of war.

A video of Heart Patrick, a Malaysian travel YouTuber/vlogger, of a train graveyard filled with 70 abandoned train sets in Ulu Yam, Malaysia, recently went viral. The video, which was shot with a drone, has been seen over 42,000 times and immediately sparked interest among Malaysian netizens, inspiring other content creators to seek out the site and shoot their own creative videos as well. DID YOU KNOW that the Philippines also has hidden train-related art inside an abandoned Manila Railway Station? Have you been to the Paco Railway Station?

It was established on March 25, 1908 at the heart of Paco, located in front of Plaza Dilao, where carved eagles perched atop columns can be seen by passersby. It was one of the first railway system in Southeast Asia, built to serve as a Manila Belt Line from Tutuban to Paco and from Paco to Binakayan, Cavite.

In order to welcome the huge volume of travellers, the government needed to build a structure that accommodated them and with the help of William Parsons, the architect behind Manila Hotel, the Paco Railway Station, inspired by the Penn Station in New York, came to life.

After days of assault, the station was finally liberated on February 10th, making the building one of historical significance. Unfortunately, after decades of deterioration, it was partly demolished in 1996 to be converted into a mall. The mall, however, didn’t materialize, leaving the Paco Central Railway Station in a state of abandonment. Today, it has paintings and graffiti inside made by anonymous artists. 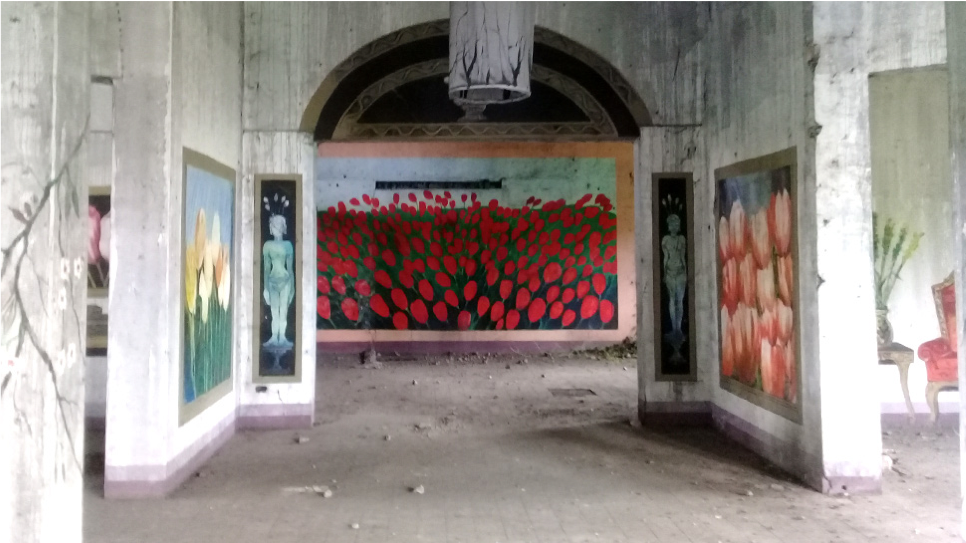 The Philippine government together with the private sector and architects were in the process of restoring it to its former glory last 2016 but we have yet to hear of or see any development since then. Is there any hope that this will be in use again for the public as a station for the Philippine National Railway as the tracks still pass through the back of the building? At the very least, the Paco Manila Railway Station should be converted into a museum to immortalize a piece of the country’s history.

Ford's 5-Minute EV Charger Could Be a Game-Changer