That’s What They Said: Quieter and Smoother Engines with X-1R 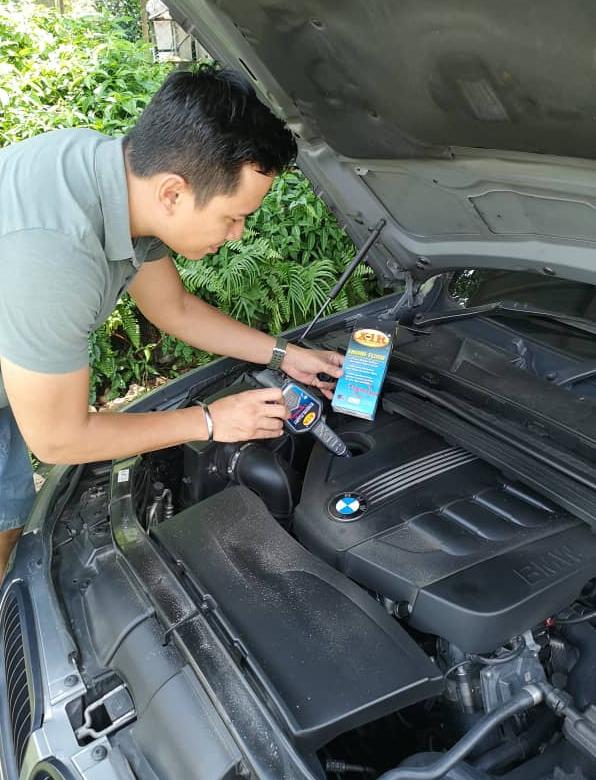 We always knew our sponsor X-1R lived up to their claims. Yes, they keep this site running (full disclosure) but they also have tested and proven formulations and are used by none other than the world’s best engineering organisation…you might have heard of them: Starts with an ‘N’ and ends with ‘ASA’.

That said, it’s reaffirming to hear first-hand testimonials from everyday car owners. We recently received quite a few of them. Amongst them: –

Let’s start with Collin, who used the X-1R Engine Flush and Engine Treatment on his Bimmer and felt a significant difference. “I found that even when pushing 150kph, the engine is quieter than before—and mine is a diesel engine. It’s even quieter when standstill,” he said. 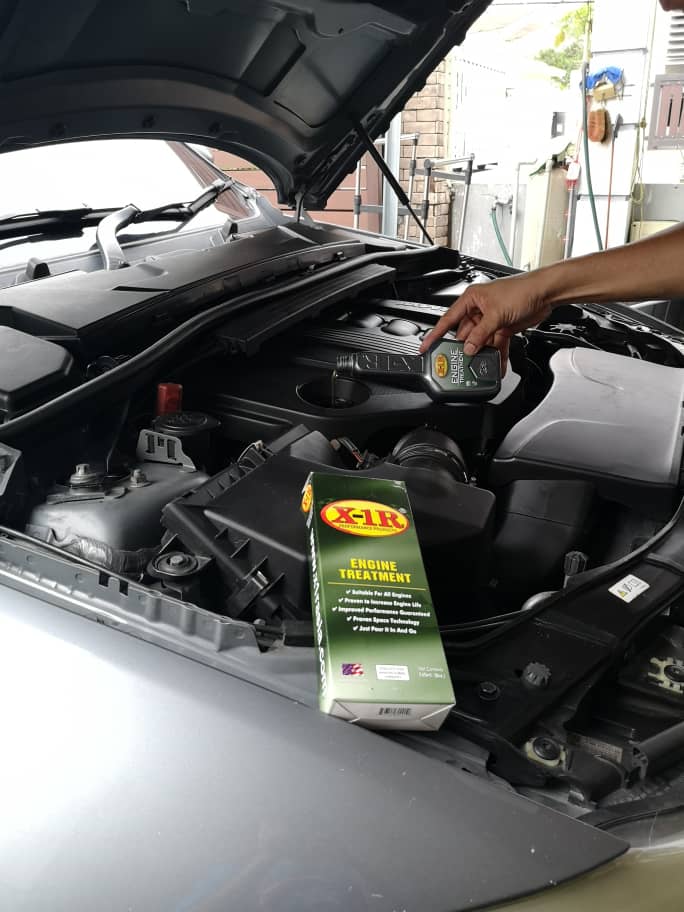 Collin was impressed enough with the products to recommend it to his friend, Ravindran, to use for his own Bimmer.


Another satisfied customer was SUV-owner, Murali. He shared: ”I used the X-1R Engine Flush and Engine Treatment on my 2006 Sorento 2.5EX CRDI—2 bottles each as the engine oil capacity is 8 litres. It was good…” 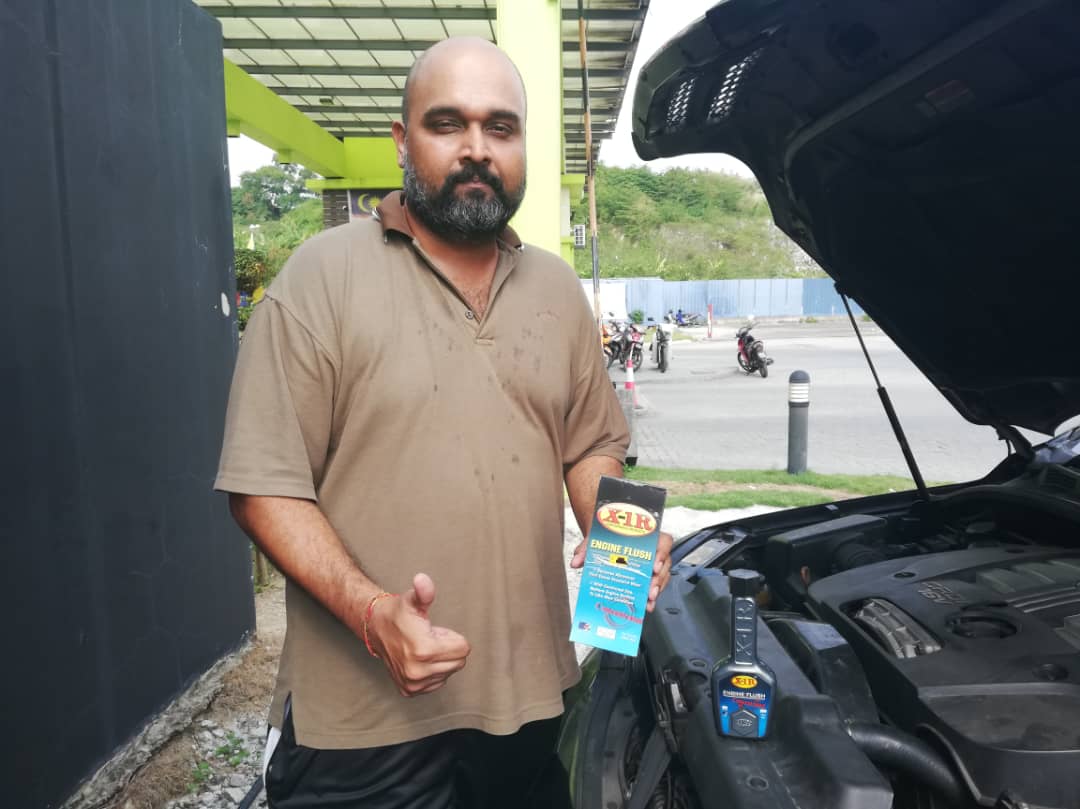 “Within 30 minutes, the diesel chatter was more subdued and the engine felt more responsive,” he said.

It’s as easy as the bottle says, folks. Click on over to our sponsor’s website and try it for yourself: https://www.x1rasia.com/

More in featured
Rolls-Royce Electric Vehicle: Will It be Called the Silent Shadow?
May 31, 2021