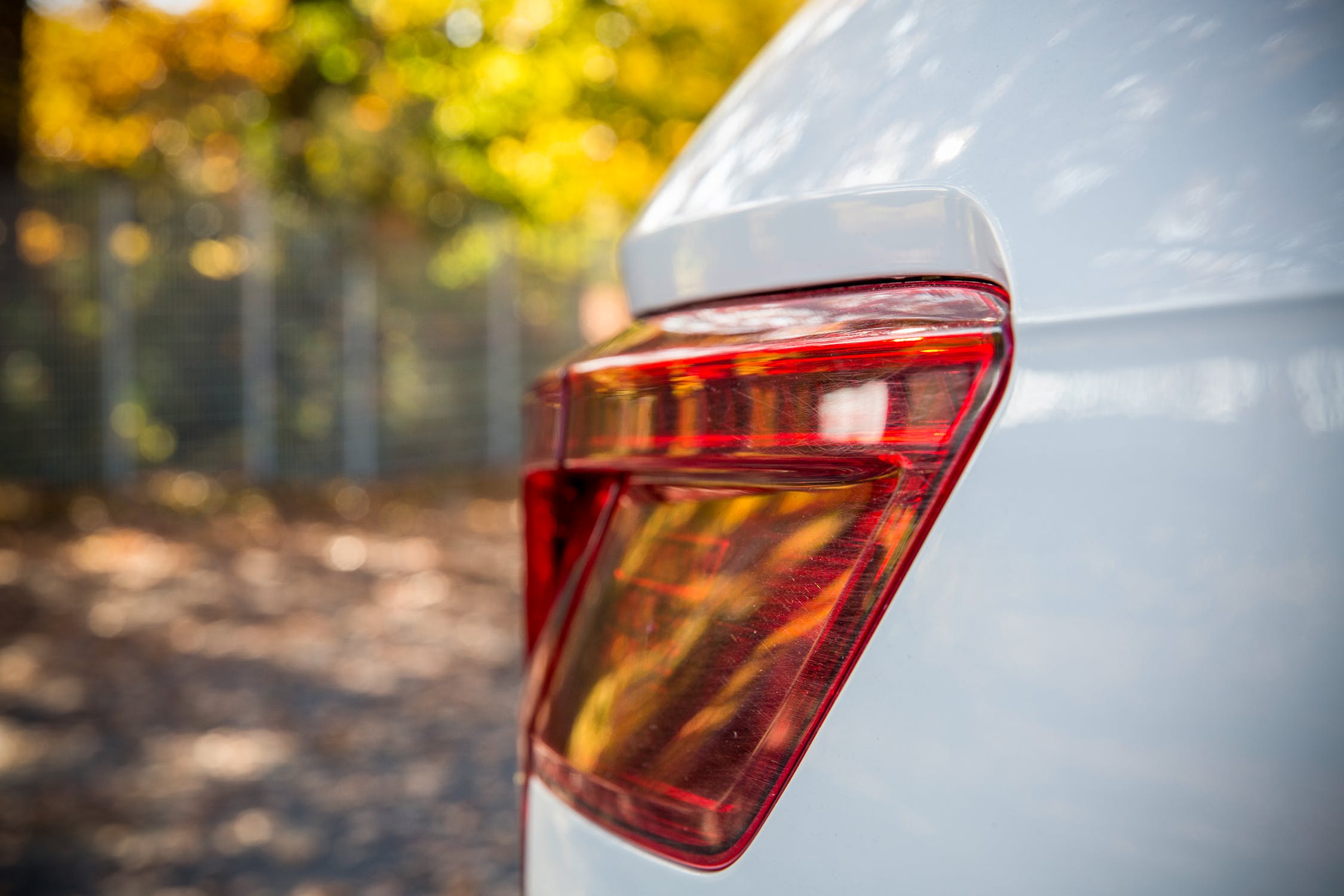 In Automology’s home country, the turn signal in vehicles is almost redundant because Malaysian drivers just don’t use them. Maybe it’s the abundance of good food here (mostly carb) that makes it difficult to raise our finger to simply lift/lower the turn signal lever, but indicating when we want to turn is not common practice. Because of that, drivers here have developed a sort of sixth sense to know when a vehicle is about to cut into our lane, even without any indication from the other motorist. That said, our general failure to signal do cause plenty of accidents and plenty more near misses.

Perhaps it is the same where Tesla comes from (the hub of start-ups, Palo Alto). The company’s patent application for an “automated turn signal activation in vehicles” was made public recently. Application #20180244195, filed on 24 February 2018, details a most useful technology for the lazy and lazier driver. Essentially, with the technology, the car will know when you want to turn or change lane and will activate the turn signals for you.

To predict your turning action, the car will use data from “image capture device (er, camera?), radar, a steering angle sensor, and an ultrasonic sensor”. But the automatic turn signal will only be activated when there are other vehicles or pedestrians around to see it. (Er, because it’s embarrassing to wave and realise no one’s watching?)

A future of self-driving vehicles seems inevitable but still far, and Tesla appears to want to idiot-proof the car in the meantime. And because there are a lot of said idiots in this part of the world, this seemingly trivial feature might save lives and certainly lots of cars from crashes and dents.

Shy Bot Has Been Found. Just What Were They Thinking?

More in malaysia
Proton is turning 30 but doesn’t have much to celebrate
July 6, 2015