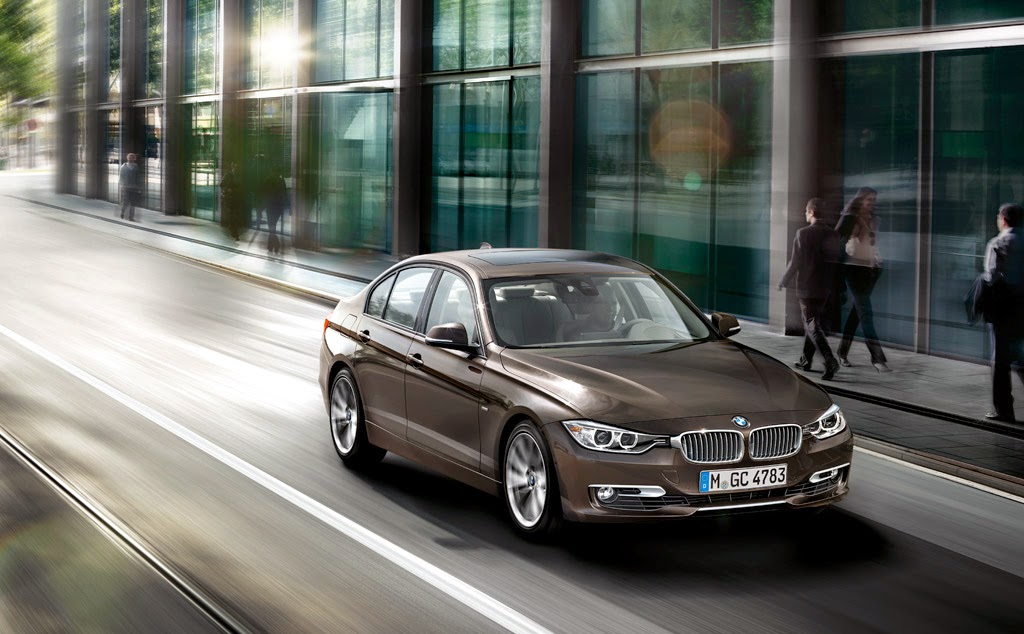 The new Tesla 3 is set to be unveiled and rumours are abound that it will firmly target the compact exec car market and to compete in particular with the much loved BMW 3, and not just in name. Elon Musk has been giving various motoring publications sneak peeks at his plans for an all-new electric-powered rival to the class-leading BMW 3.

“We had the model S for sedan and X for crossover SUV, then a friend asked what we were going to call the third car,” Musk told various reporters, obviously slightly tongue in cheek. “So I said we had the model S and X, we might as well have the E. We were going to call it model E for a while and then Ford sued us saying it wanted to use the Model E – I thought this is crazy, Ford’s trying to kill sex! So we’ll have to think of another name. The new model is going to be called Model 3, we’ll have three bars to represent it and it’ll be S III X!”

There are a few more details pending for the new Model 3 as it is slated to be unveiled in 2016 and only on sale by 2017. The final model will be most likely based on an all-new platform rather than a cut-down version of the one underpinning the Model S and Model X. The new technology will be the brainchild of Tesla’s British engineering chief, Chris Porritt, who used to work with Aston Martin.

The new car is far from finalised as Musk also announced on a recent trip to the UK that he planned to set up a research and development base over there, and it could be up and running in time to feed into the Model 3 project.

To fit into the compact exec bracket, the new car will have to be about 20% smaller than the Model S. Key to the new model is cheaper battery technology, made possible by Tesla’s forthcoming Gigafactory. It should retail for around $35,000, which would be considered pricey in a lot of territories.

The new plant has been in the news for some time; it will manufacture batteries for all Tesla models, plus customers (rumoured to include Mercedes and Nissan) and a stationary storage programme to store energy from solar and wind farms. However, a decision on the location of the new Gigafactory has not been made even though US states Nevada, Arizona, California, New Mexico and Texas have all been lobbying for the facility.

Range anxiety has been cited as one of the key reasons why there has not been a greater uptake of EV’s. Musk claimed that he expected the new car to have a realistic range of over 200 miles with strong performance, like the Model S. “We want people to fall in love with their car and look forward to driving it,” he said. There was no indication if this was wishful thinking or based on test data.

Tesla’s very first car, the Roadster, was really just a lightweight Lotus Elise chassis with the engine replaced by a battery pack and hairdryer…sorry, we mean, electric engine. When it was launched back in 2008, its range was advertised to be about 245 miles, which is pretty good even by today’s standards, but Musk is planning an upgrade for owners that will see that range increase to about 400 miles. “The Roadster had an old generation battery,” he told reporters. “We’ll upgrade it to a new generation battery pack and it should have a range of about 400 miles, which will allow you to drive from LA to San Francisco non-stop.” This, of course, is okay as long as you can find a recharging point when you get there, so that you can get back to LA.

Autonomous Vehicles - A Cause For Concern?

More in featured
Car Theft On the Rise During Quarantine. Here’s a Few Tips on How to Keep Your Car Safe.
May 1, 2020