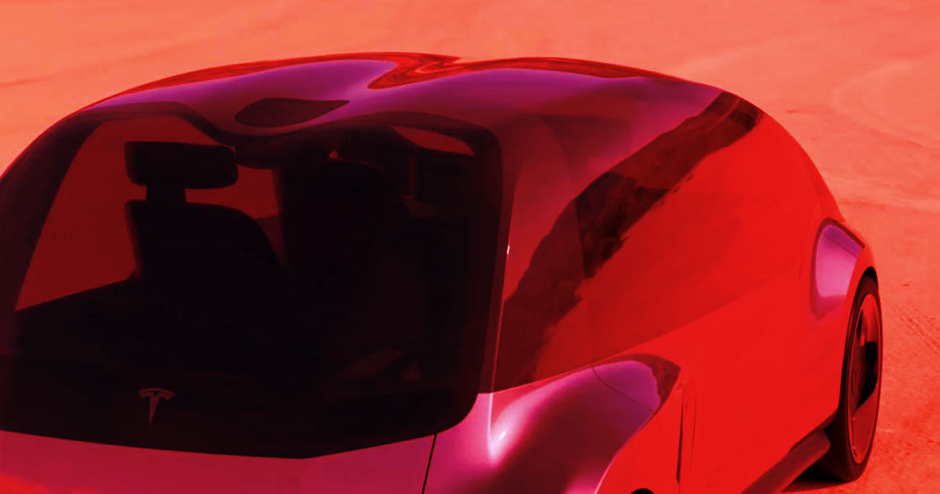 Is Automologist MAC a lover or hater of Tesla’s new project? Read on…

America is in love with trucks, particularly pick-up trucks. So it is not really a surprise then that Tesla is vying to enter that particular sector of the market. The ‘Cybertruck’ has been Elon Musk’s, founder and CEO of Tesla, pet-project for some time now.

In a 2018 interview with Recode, Musk described the vehicle as a futuristic, Cyberpunk, ‘Blade Runner’ pickup truck, a title that is probably too long to get across the back of the truck so we are expecting a more marketable name when it comes to the launch. Presently, though, the Tesla ‘codename’ for it is the Model Zero.

Behold, the Truckla! A Tesla Transformed Into A Pick-up.

By the queen of shitty robots.

The long wait may well be over come November 21st when Musk plans to unveil his latest toy to the assembled throng that will no doubt gather near the Space X factory in Los Angeles. We do not know much else about the truck, except for it will be ‘heart-stopping’, according to Musk. Other details that have filtered out are the number of seats—there will be six—and the range which is optimistically put at 800+ kilometres, and it will have a 300,000-pound towing capacity. Also, in a tweet last month, Musk did say that it would resemble an armoured personnel carrier from the future, an obvious hint that the company is eyeing some lucrative government contracts as well.

There is no doubt that the spy-shots and other assorted are futuristic BUT not cyberpunk at all and actually….not a pick-up, either. It doesn’t exactly look like any sort of military vehicle that I have ever seen either. It is, though, all smoothness and curvy and aerodynamic-y and does look sleek but in a very bland sort of way. 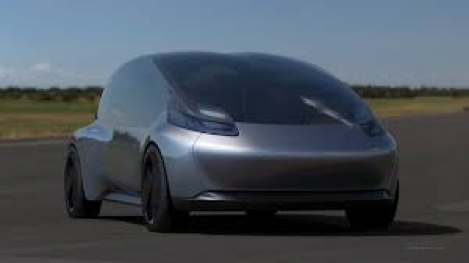 Musk believes that the looks of the car will polarize people into lovers and haters. But it is a design that he is particularly fond of. “All the time people try to make products that they think others would love, but that they don’t love themselves. If you don’t love the product, you shouldn’t expect others to,” he said. 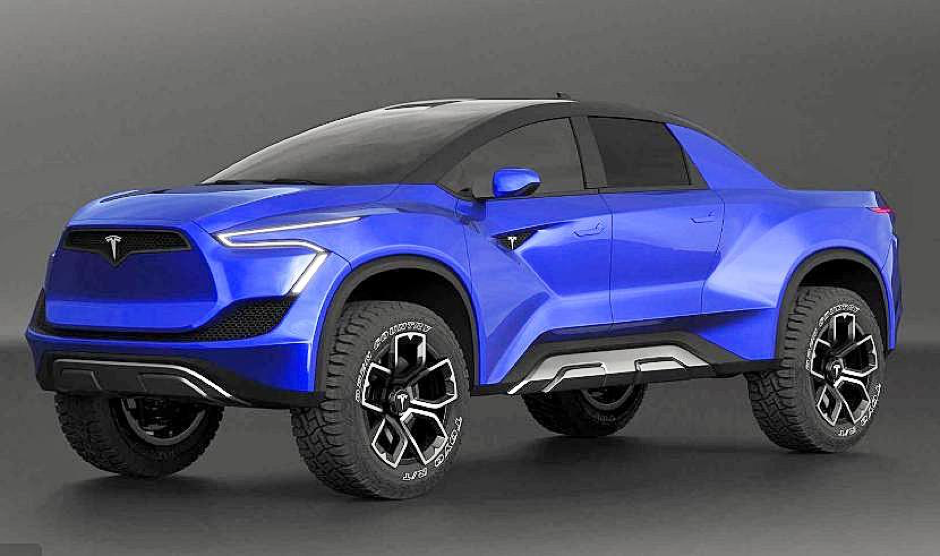 This was one of the earlier ‘leaked’ designs…..now, that I would have gone for.