Tesla’s Autopilot Thought the Moon was a Yellow Traffic Light 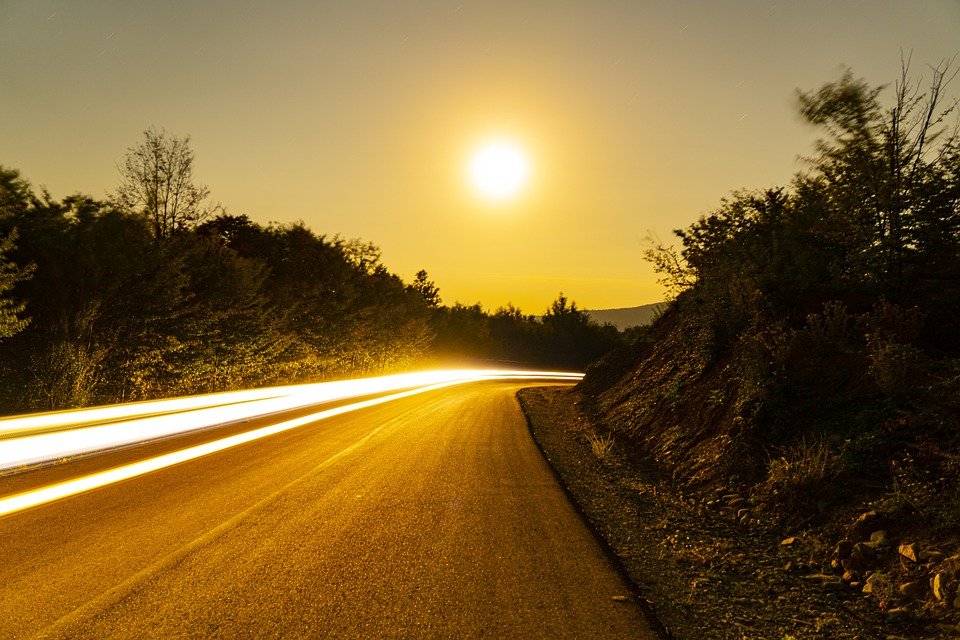 Fully autonomous cars still have some way to go. Numerous near-accidents and a few fatalities have had automakers reminding drivers to keep their hands on the wheel, regardless of the level of autonomous tech packed into the vehicle; some have even gone to the extent of installing cameras and warning signals to prevent drivers from depending fully on the vehicle to drive itself.

In fact, another recent incident reminds us once again why it is important to not be overly confident in your high-tech car. A Tesla owner recently shared on Twitter that his car had mistaken the moon for a yellow traffic light, and started to decelerate the car.

Hey @elonmusk you might want to have your team look into the moon tricking the autopilot system. The car thinks the moon is a yellow traffic light and wanted to keep slowing down. 🤦🏼 @Teslarati @teslaownersSV @TeslaJoy pic.twitter.com/6iPEsLAudD

Jordon replied to questions to his Tweet that while the car didn’t slow down drastically, he could feel the car moving with hesitation. Tesla’s autonomous system depends not solely on cameras, but also data of intersections and of traffic lights locations, which is probably why it was a little bit confused – it probably thought that the yellow moon was a hanging traffic light in the distance.

While this is no cause for alarm and there is no need to swear off the autonomous car, it shows that as best as engineers try to predict and mitigate every problem that the autonomous tech might encounter, there is nothing like real-world testing to iron out the gadzillion little issues that will arise. And also why drivers shouldn’t leave the driving responsibility solely to the car just yet.

Some automakers, aka Audi, already have cars in the US that “talk” directly to traffic lights, a feature they call Traffic Light information System. As the car approaches the intersection, it will communicate wirelessly with the signalling system: if it is about to turn red, a traffic light icon pops up on the car’s display…it also calculates what speed you’d have to drive to beat it the red light, which is something many of us would appreciate, even if we won’t admit it.

If you’re wondering why was the moon was yellow, it can happen in two instances: when the moon is nearer the horizon during certain times of the year (depending on where on planet Earth you are at), moonlight has to pass through much more atmosphere to reach your eyes and colours with shorter wavelengths would have been scattered, leaving yellow, orange or red colours with longer wavelengths that make it to your eyeballs; the other instance is when the air is full of particles aka pollution, which is probably the case in Jordan’s video as the moon was hanging high in the night sky. SCIENCE!