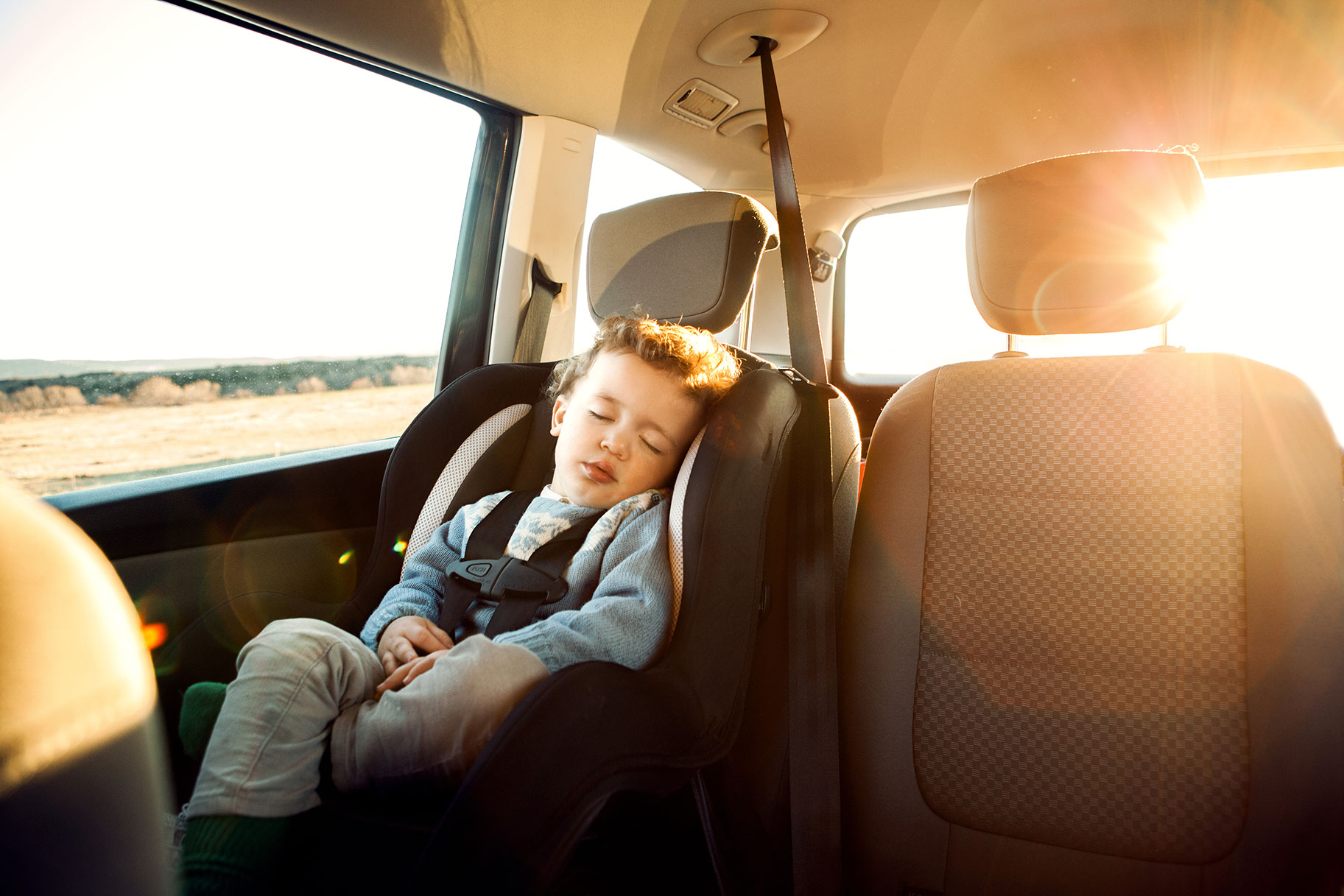 Automologist and Dad of three, MAC, reports on a new tech that Tesla wants to use to prevent hot car deaths.

Tesla is currently trying to get a new sensor approved by the Federal Communications Commission (FCC) in the US of A. The EV company wants to use this new sensor to detect kids whom have been left in a hot car.

It may seem absolutely incredible to many of us that some dullards would still lock their kids in a car on a hot day while they run errands around town. It is even more incredible as anyone who has ever gotten back into their ride after leaving it in the sun for any period of time would have suffered the blast of sauna-heat as they opened the door to their car. But they are still out there. Stats from the American National Highway Traffic Safety Administration (NHTSA) recorded 52 children dying from heatstroke after being left in cars in 2019 alone.

So, to counter this, well, at least in any Tesla, Elon Musk’s gang wants to use what is known as a millimetre wave sensor utilising power levels that are not currently allowed by law. Basically, a millimetre wave sensor is a new and special class of radar that uses shortwave electromagnetic waves to detect range or velocity or even the angle of an object.

This 12-Year-Old Invented a Device to Prevent Hot Car Deaths.

The plan is to use seven of these sensors to provide a detailed picture of the inside of a car. Apparently, these sensors have the ability to see ‘through’ things, such as seats and soft materials like, say, blankets, that could be covering a child in a seat. Because they can also detect micromovements, they would be able to determine whether the object is breathing and the size of the object and thus determine if a child was in the car.

It is believed that the same system could be used to improve current seatbelts, which use detectors, better than the weight-based one in the seat in most cars now. Other uses could be the deployment of optimized airbags in the event of a crash.

I’m not sure that being constantly scanned by a radar would appeal, but the current Dog Mode offered in Teslas does seem like a good idea, which is a simple button you push that leaves the aircon on. For kids’…for Pete’s sake, never leave them in the car as you run errands – there are just so many things that could go wrong and baked kids is just one of them.

Mercedes-Benz to Increase Stake in Aston Martin to... 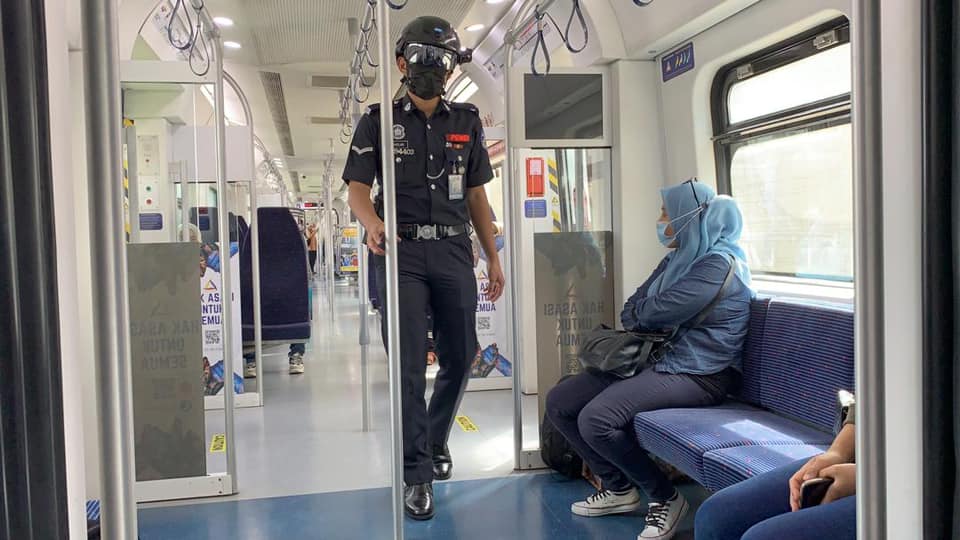 Top Causes of Road Accidents In the Philippines