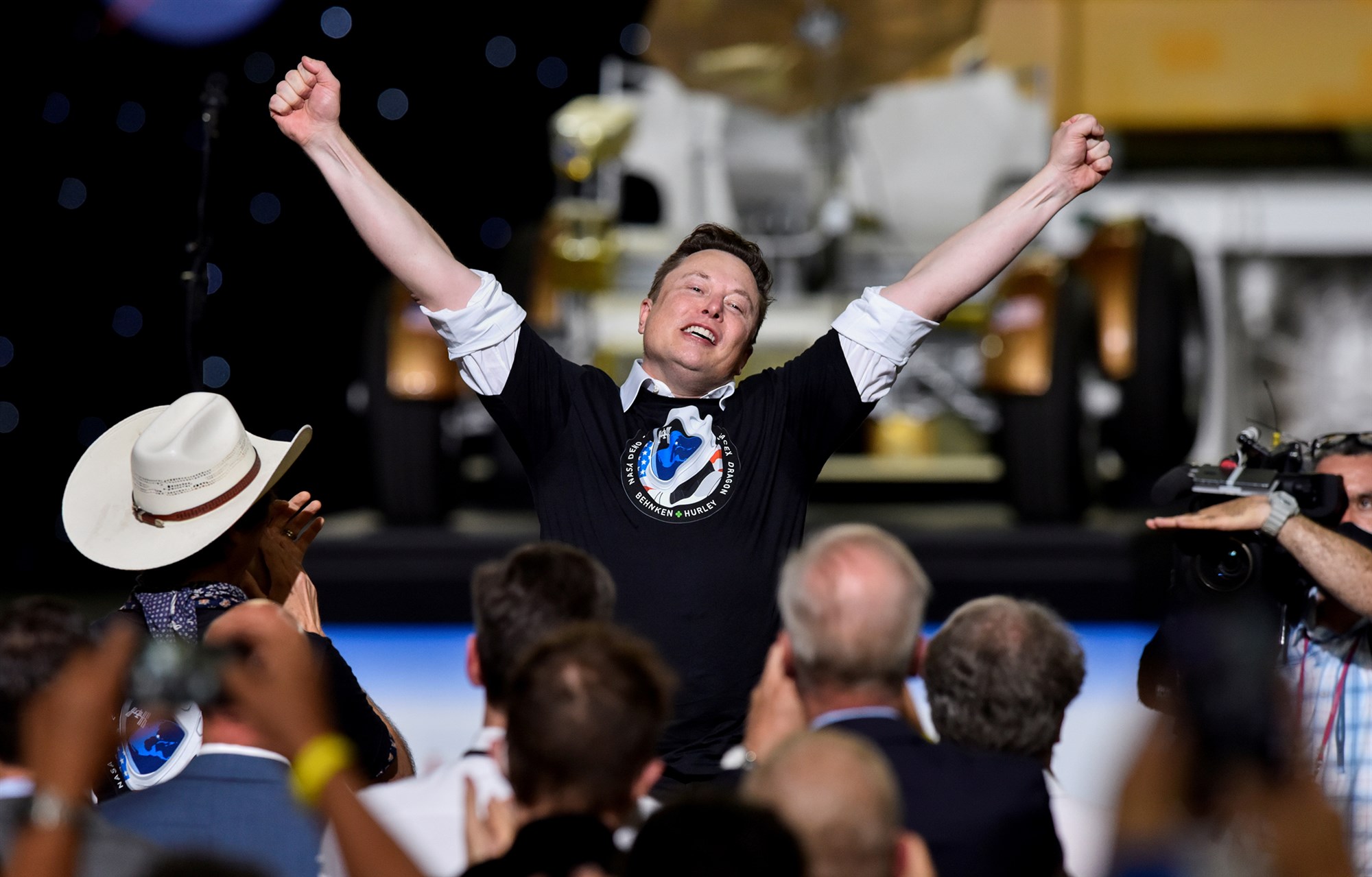 Tesla’s bitcoin investment might have been unconventional and created quite a few headlines. Whether you agree with CEO Elon Musk’s strategy or not, the fact is that this move has helped Tesla make more money this year – and it’s only February – than it did in the whole of last year from selling cars.

Tesla invested about US$1.5 billion into bitcoins on 31 January and paid about US$33,000 for each bitcoin. The price of the cryptocurrency escalated at the news and has since skyrocketed by about 70% to over US$57,000. If Tesla’s bitcoin holding remains the same as end-January, they would have made a profit of about A BILLION US DOLLARS in less than a month. In comparison, Tesla’s 2020 revenue from selling electric vehicles was a mere US$721 million.

On the other hand, Tesla’s stock fell by 8% since they disclosed their Bitcoin buy in its annual report filed on 8 February with the SEC, wiping about US$65 billion from their market cap, even though the bitcoin investment represented only a fraction of the company’s cash. Cryptocurrency has a bit of a volatile history, to say the least – it can fluctuate between 20 to 30% within a day, is vulnerable to hacking and its massive gains are indicative of a bubble just waiting to burst. So, understandably, conventional investors are skeptical of the relatively new, alternative asset.

There’s Going to Be an Electric Flying Car Race Series, But With No Human, No Wheel

Is it still a car though?

Even Musk himself has admitted that he does not put his own money where he has put the company’s. He tweeted a couple of days ago:

“Tesla’s action is not directly reflective of my opinion. Having some Bitcoin, which is simply a less dumb form of liquidity than cash, is adventurous enough for an S&P500 company.”

And then added, “To be clear, I am not an investor, I am an engineer. I don’t even own any publicly traded stock besides Tesla.”

Should Motor Vehicle Inspection Be Made Mandatory in the Philippines?