Tesla Finally Makes a Profit and Their Shares Go Ballistic 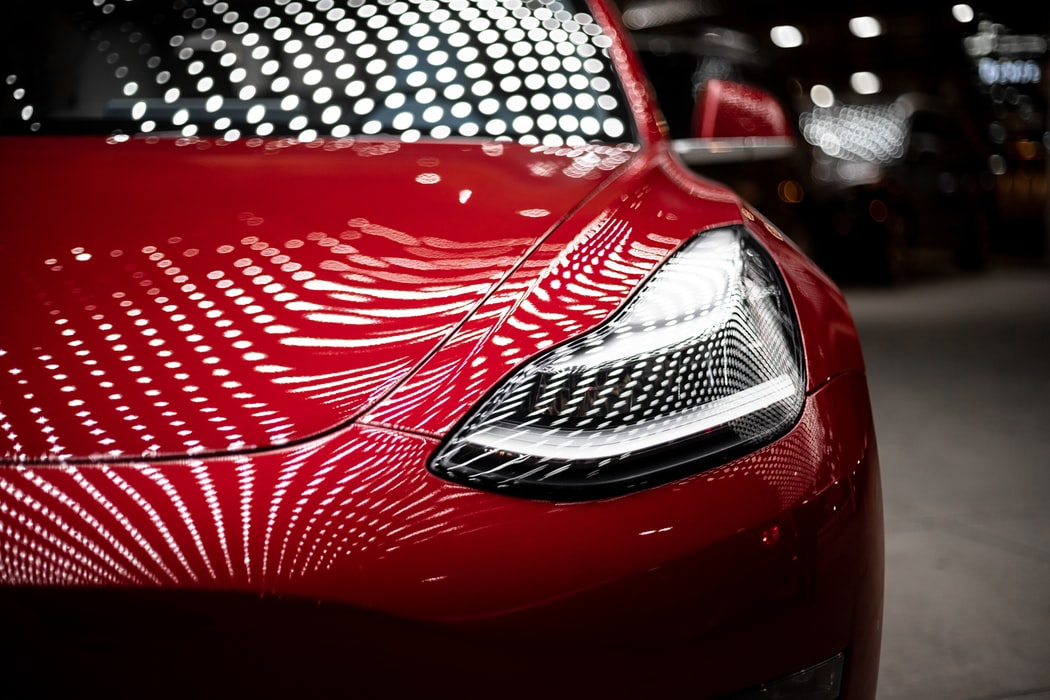 Tesla Inc has surprised just about everyone, possibly even themselves, by announcing a very unusual event yesterday which was, as the headline has already told you, a profit for the third quarter. To date, the electric car manufacturer’s relentless pursuit of growth and market share has very much hit the bottom line, so this result must be a huge relief to the investors in the company.

The company now believes that it has hit the magical production level that will enable it to remain profitable, even though the addition of some new product lines will need a lot of investment. As a result of the unexpected good news, share in the automaker rose by 20% in after-hours trading.

Elon Musk, the founder and CEO of Tesla, believes that they are now operating with the lowest costs since work on the Model 3 began and with the new factory in China due to go online very soon producing the new Model Y compact SUV, they will become a true global force in auto manufacturing.

Consumers in the US have been flocking to the lower-priced Model 3, resulting in record deliveries for the car. Sales of their more expensive premium cars, like the Model S and Model X, have fallen, resulting in a fall in revenue for the company from USD6.82 billion to USD6.3 billion. Perhaps more significantly, though, is the number of cars they will deliver in 2019, which many believe will be over 360,000 vehicles.

However, even as Tesla proves that they can consistently deliver large volumes of cars and hit Elon Musk’s growth targets, they may get knocked sideways by a shift in market dynamics as global car demand slows. The company also faces the elimination of a US of A federal tax break on electric cars next year. This is certain to increase the prices of Teslas and perhaps make them less appealing to the consumer.

Establishment vs new kid on the block.

Watch This Youtuber Convert a Tesla Into a Pickup.

The biggest risk, though, is the looming slump in car sales that are already impacting Europe and China. After years of unbridled growth, the demand for new cars in the US could weaken in the coming months. Due to a number of factors, sales of EVs in China fell by 11% in the third quarter, a figure that must be worrying Elon Musk et al.

Tesla is planning some limited editions next year and potentially will enter the pick-up truck market and also a brand new factory in Europe somewhere. But the key focus of the company will be the cut-price Model 3. This model accounted for 82% of the vehicles delivered in the third quarter of the year. It was always planned to be a mass-market car and was always priced to be so. Currently, those lucky peeps over in the US of A can pick one up for about USD39,000 which is, of course, a mere snip compared to the higher-end Teslas which cost about double that price.

More in featured
This is the BLACKEST Car…Ever
September 4, 2019