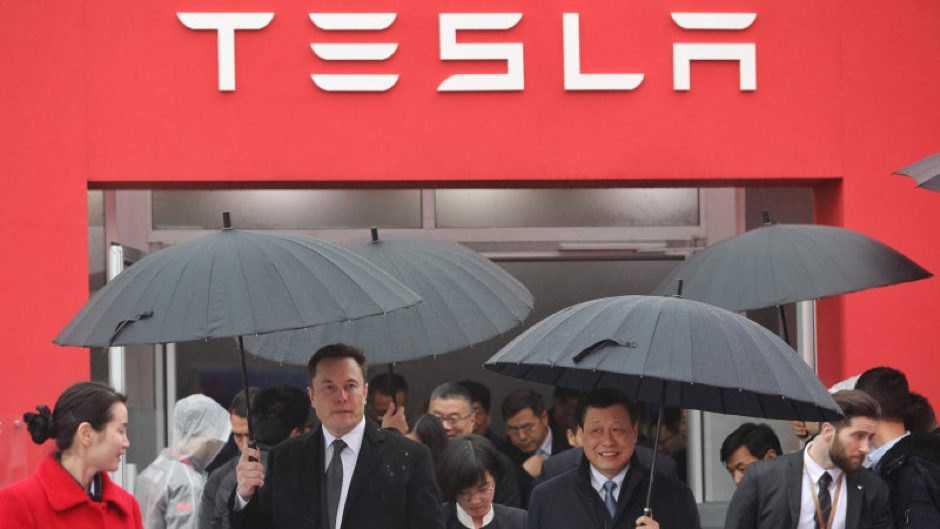 After much fanfare and of course the usual amount of Elon Musk self-publicity, Tesla has ceremonially broken ground on its USD5 billion factory in the People’s Republic of China. The event that was attended by Musk, who is Tesla’s CEO, and some local Shanghai officials, including the Mayor of Shanghai, Ying Yong, kicks off construction at a muddy field near the city of Shanghai and will be the first Tesla manufacturing site outside of the US of A.

On a cold and windy day in the People’s Republic, the timing of the event could not have been perhaps less auspicious. The Chinese economy is showing signs of strain due to the trade war with Americaland and perhaps the first contraction of the Chinese car market in two decades. Sales of new vehicles declined for six straight months, according to reports. There will also be stiffer competition and there are also a number of Tesla-wannabe rivals vying for the attention of the car-buying public there, from the likes of relatively new start-ups such as Lynk and Co. and Byton.

The new plant hopes to go from a muddy field two hour’s drive from Shanghai to a fully functioning factory producing Model 3s and Model Ys at an affordable price within a year, which is a suicidally quick build by anyone’s standards. But this is Musk’s Tesla, so maybe it can be done.

Why you CAN’T afford an electric car.

And probably never can. Unless you’re rich.

The initial target is to produce about 250,000 cars per annum in the first phase, which will eventually climb to 500,000 cars per year, although no timescale for that mark has been mentioned. 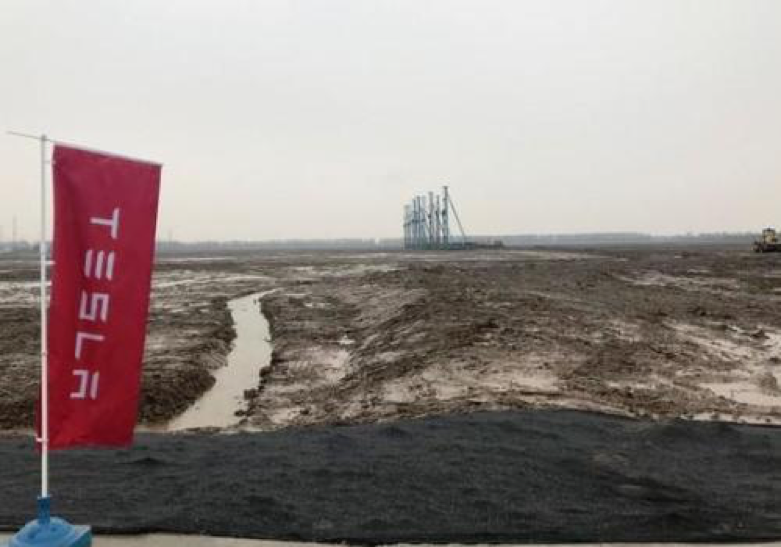 So Elon, from this to a full factory in how long?

The Chinese plant may be crucial for the long-term survival of Tesla, which has seen a dip in demand for its products in the US, even after it dropped the prices of all its models by USD2,000 recently.

Unlike previous car manufacturers in China, Tesla will own all of the venture, due to a change in the ownership laws there, meaning that it will not have to share technology nor any profit from the venture. But all is not rosy for Tesla in the PRC. Sales for its models have plunged to an all-time low—a mere 211 units sold in October and only 393 in November. And this is at least in part due to the hammering the middle classes have had on the Shanghai stock exchange recently, where more than two trillion dollars of value was lost before Christmas.

Tesla will be facing stiff competition from Byton, a US-China rival founded by ex-BMW and Infiniti executives. They have opted to be based in Nanjing and will have their plant up and running by May. Byton is funded in part by the FAW Group, which is VW’s traditional partner, and also with loans from the Chinese government. It has a target of 300,000 vehicles in its first full year of manufacturing.

Whilst China remains the leader in EV car production and ownership, there are signs that the market may be losing its appetite for them. To date, all EVs are heavily subsidised by the central government and there are ambitious growth targets for the industry. But there are moves to reduce the subsidies and with that, demand is dropping as the price of an EV rivals that of an ICE-powered vehicle. 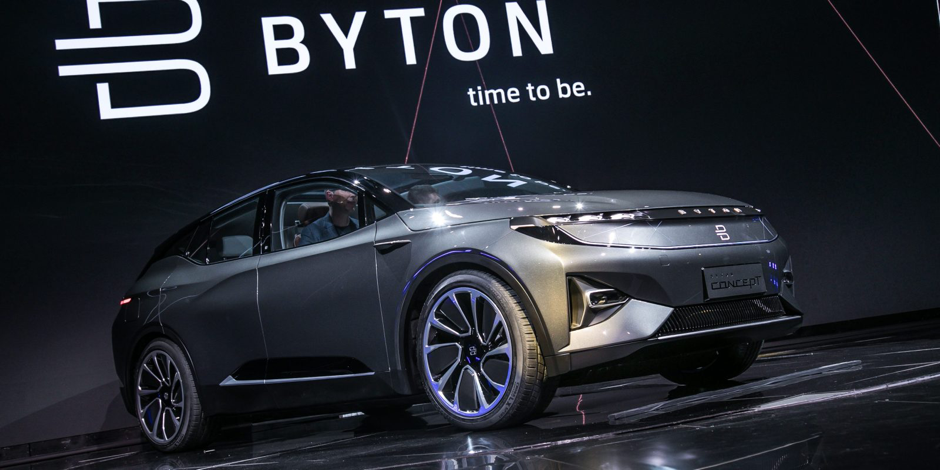 The competition just got some Byte.

Ghosn Will Go to Court...in Ropes and Handcuffs