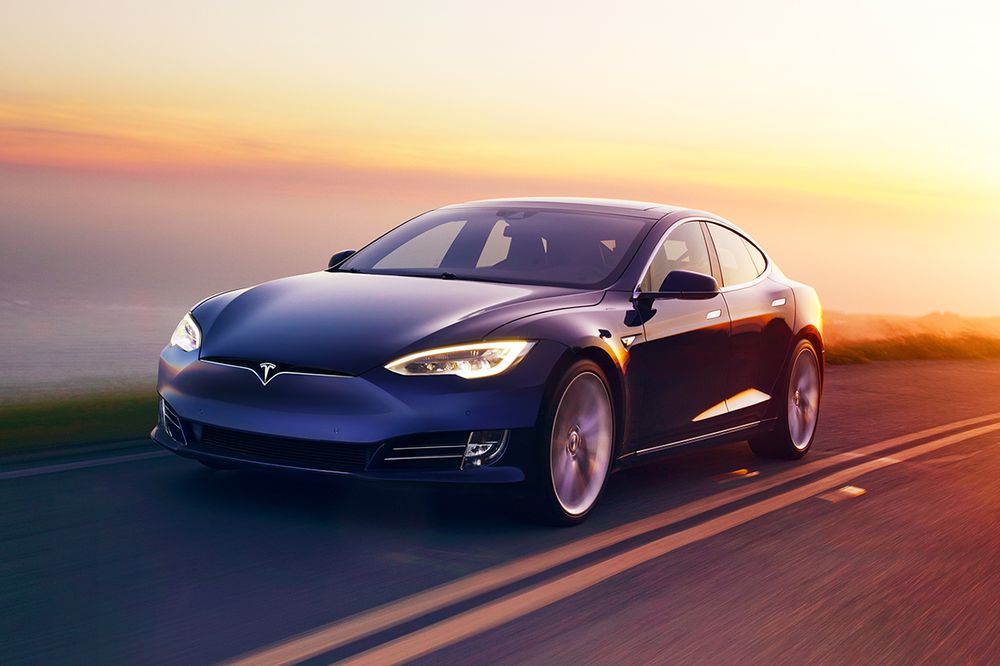 So, the electric war between Tesla and Porsche that we all imagine them to be fighting rages on.

Tesla returned to the ‘Ring this week, following problematic runs in September, to prove themselves on one of the world’s most challenging courses and to, everyone presumes, beat the Porsche Taycan‘s lap time of 7 minutes and 42 seconds. And beat it Tesla did, with two Model S Plaid prototypes. Eagle-eyed observers spotted a Dual Motor badge on the blue prototype and a P100D+ badge on the red one. Both of them unofficially completed the track faster than the Taycan did, by 2 and 20 seconds respectively.

The cars have wider bodies, larger air intakes and fender flares to accommodate larger tyres, among other noticeable differences compared to the standard Model S. Elon Musk tweeted that the same configuration will go into the production model of the Plaid variant due in summer of next year.

However, this has reignited debate over the reliability of lap time at the famous track and manufacturers adding racing mods to standard cars to record a faster time. Reuters reported that the Model S Plaid prototypes had a roll cage added to them and although the windows were blacked out, it looked like the interior had been stripped down. They were also using semi-slick tyres that are intended for racing and not everyday use. Tesla (the company, not Musk) did not comment on the recent Nurburgring run.

Room enough for both.

Has the Start of the End of the Electric Dream Begun?

If Dyson can’t do it, can anyone?

There really is no need to debate about it, people. The Tesla Model S Plaid is going to be an undeniably fast car and Nurburgring lap times are used by manufacturers to sell more cars. And, some bloke is going to get their hands on a Plaid and a Taycan and pit them against each other and settle this nonsense once and for all.