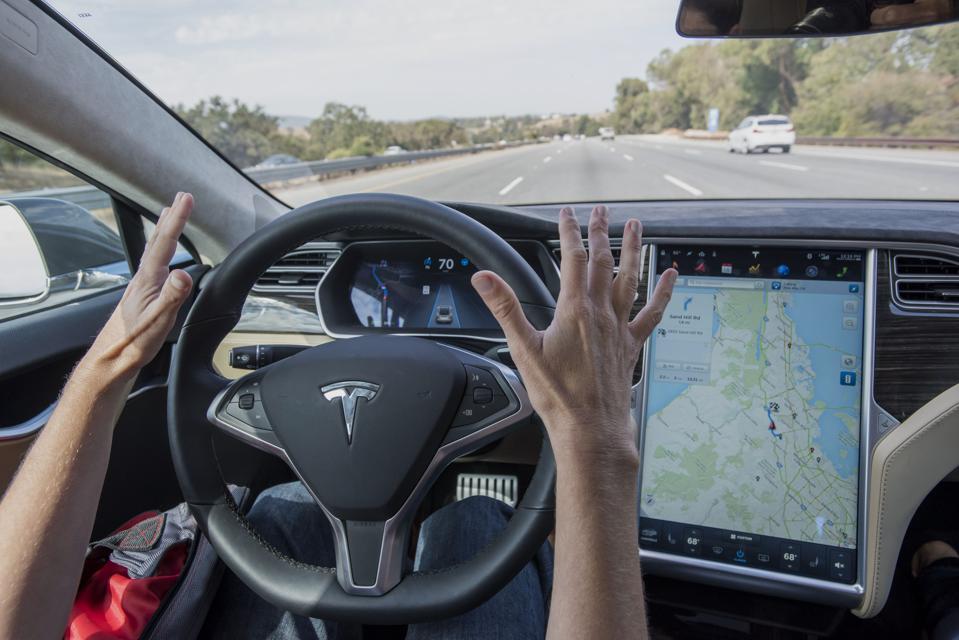 For some time now, Tesla has been promising and selling a fully self-driving and completely autonomous option for their vehicles. Owners have been taking the expensive option when purchasing their cars with the dream that…well…they could be whisked to work whilst they have a little dream-filled nap. This option that was supposed to be able to really soon deliver Full Self Driving (FSD) and cost up to USD10,000 has now been rudely awakened with the exposure of an email to the California DMV about the FSD capability. In short, the FSD is not even close to being autonomous.

In fact, even though Tesla is selling the option, it transpires that they are actively recruiting new beta testers in California to test what they describe as Level 2 features, which is of course a long way from being fully autonomous. In the email to the California DMV, Mr E C Williams, Counsel for the Company, wrote: “Currently neither Autopilot nor FSD Capability is an autonomous system, and currently no comprising feature, whether singularly or collectively, is autonomous or makes our vehicles autonomous”

Levels of Autonomous Driving from the Society of Automotive Engineers (SAE), just in case you were wondering: 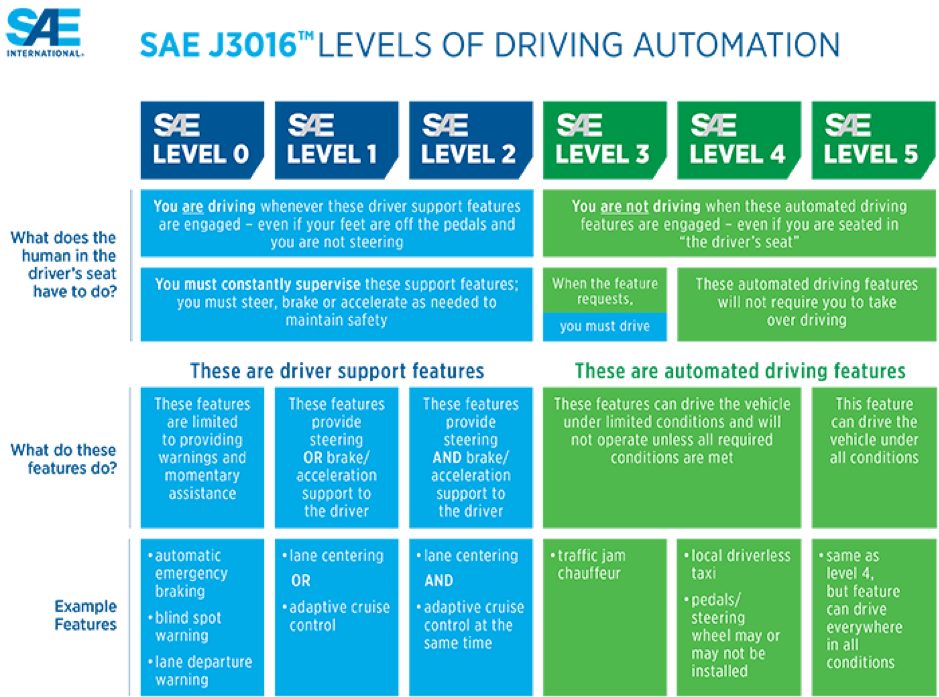 This is of course very different from Elon Musk’s assurances about Tesla’s FSD capabilities during the course of 2020. During a video interview, Musk stated that “I think at Tesla, I feel like we are very close to Level 5 autonomy. I think I remain confident that we will have the basic functionality for Level 5 autonomy complete this year.” Basically, Level 5 means the driver is almost irrelevant as the vehicle is capable of driving itself in just about all circumstances.

With the help of his Mom.

Musk is no stranger to controversy and again this recent embarrassment seems to be more about his impulsive desire to stay in the limelight. What happened was, just before Christmas, in a desire to communicate to his adoring public, he wrote a slightly boastful Tweet that described a “sneak peek” demonstration of the Level 5 FSD on the roads of California over the festive season. Of course, the California DMV was not too happy about the prospect of this as a permit is required, which was something that Tesla did not have, and duly informed them that a permit was indeed required.

This of course prompted the climb down by E C Williams who stated that for now, the company does not expect to have any significant changes that would shift the responsibility away from the driver. The deployment of FSD is one of those automotive holy grails being chased by just about everyone, so the pressure certainly is on Tesla. Their FSD was first promised for delivery in 2019 and many owners have opted for the USD10,000 option once it becomes available. We are now led to believe that the earliest the feature will become ‘downloadable’ is the end of 2021.

More in machines
A sketch preview of the Audi E-Tron Quattro Concept
September 8, 2015