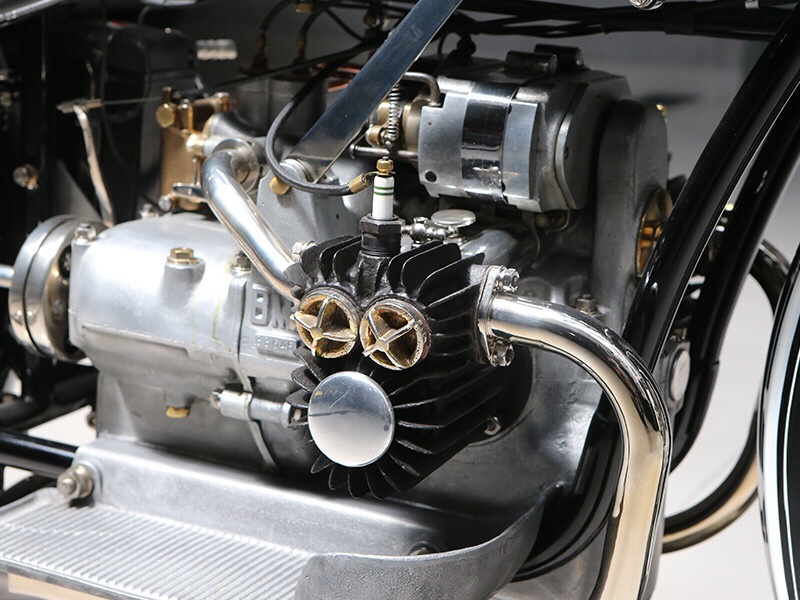 There’s no doubt that a motorcycle’s soul is its engine. There are also engines that saved manufacturers from going under. Here we’ve assembled ten most important engines of recent times. 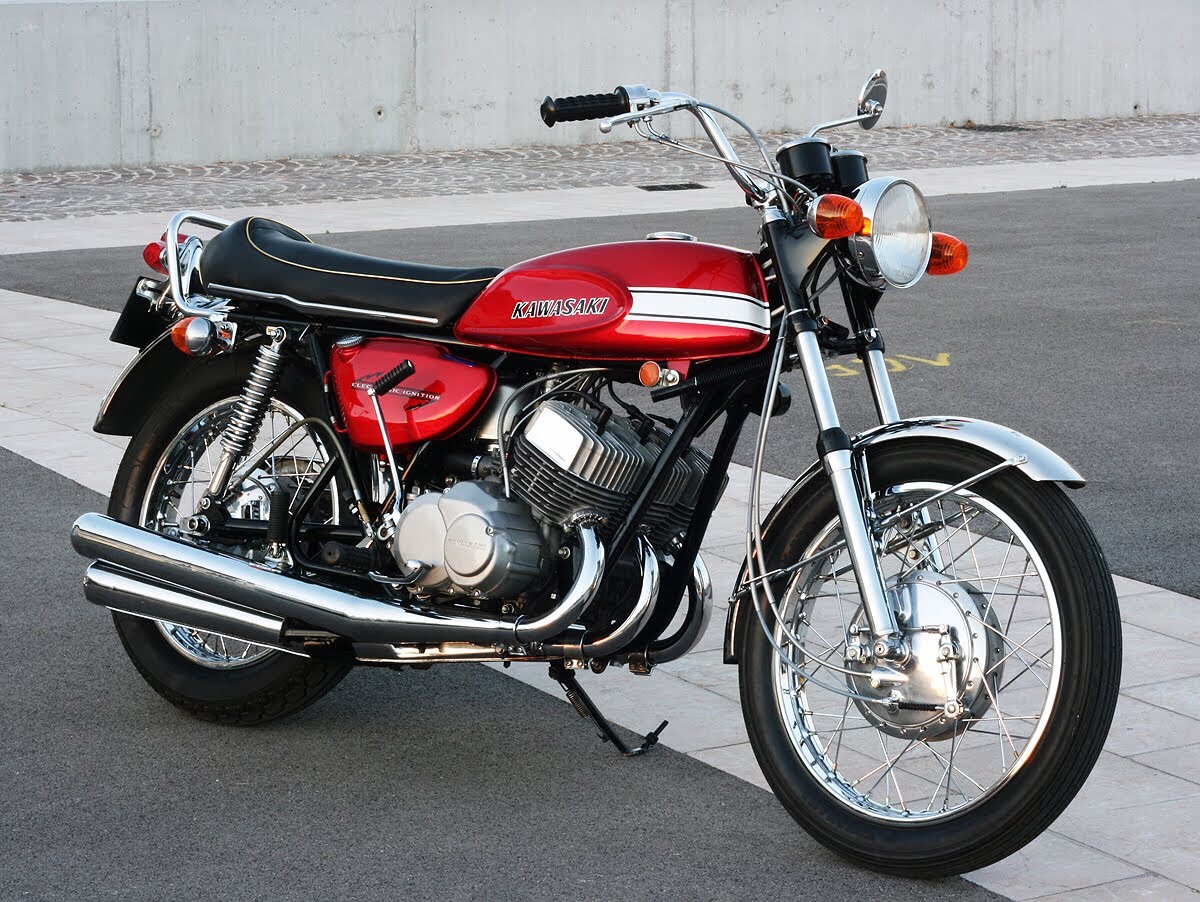 There were and are engines that propelled bikes to stratospheric performance but there was one engine that dominated the entire bike more than others.

Kawasaki had launched the H1 500 Mach III in 1969 for the US market, where traffic light GP was the in-thing. Thus, the overriding brief was for the best power-to-weight ratio. The three-cylinder, two-stroke, 500cc engine produced 65bhp and was mounted on a very light frame and suspended by pencil-like forks. Sure, the bike was evil-handling, but it blew everything away during its time.

That was why Kawasaki chose to name its supercharged bike the “H2” rather than “Z2”. 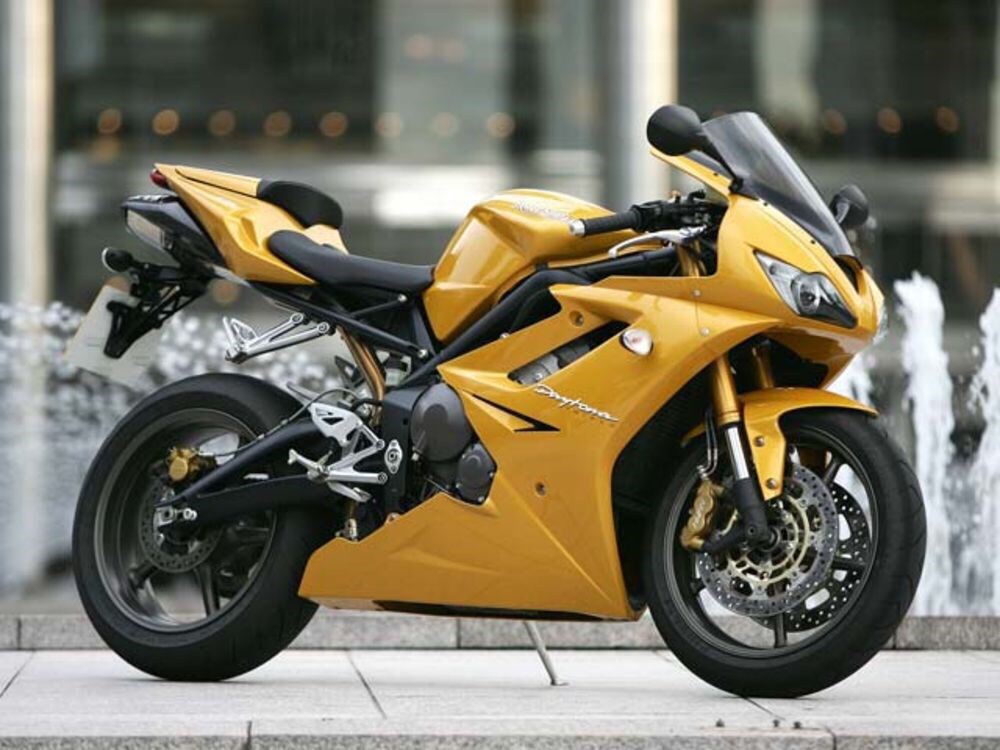 Triumph Motorcycles will be the sole engine supplier to Moto2 beginning 2019. The powerplant was derived from the 765cc triple which powers the current Street Triple line-up. Going back in time, the 765 was the evolution of the 675cc triple which powered the Daytona from 2006.

Triumph had been trying to make a mark in the 600cc market, which was dominated by Japanese manufacturers, and it was the Daytona that made the breakthrough. The naked version of the Daytona was the Street Triple 675 and the engine stayed virtually unchanged until 2017.

It was also this same engine that went on to power the best-selling Tiger 800 dual-purpose range. 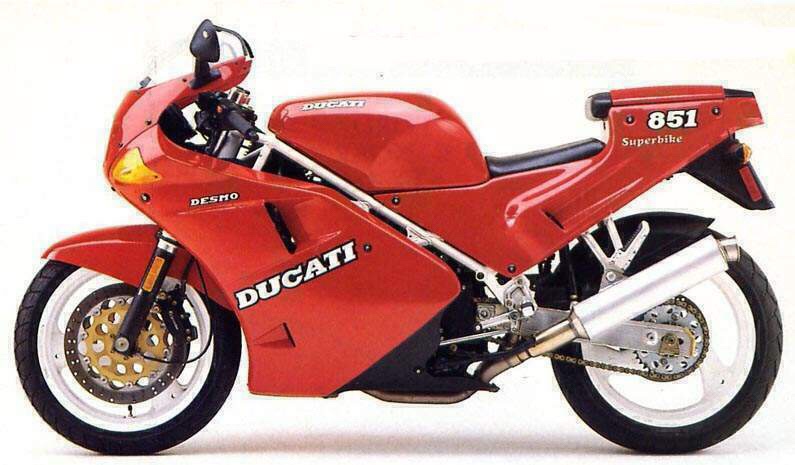 Sure, we could include the 750cc two-valve V-Twin which powered the 750cc GT here, but it was the 851cc, four-valve, water-cooled, 90-degree V-Twin which gave rise to Ducati’s dominance in superbike racing during the 90s and a slew of modern Ducatis since then.

Ironically, Fabio Taglioni, the maestro behind the desmodromic V-Twins, shunned the idea of a four-valve head. The project was then transferred to one Massimo Bordi who had developed a four-valve head with Cosworth as his university thesis.

The new 851cc engine made its debut in 1988 and the bike was entered in the inaugural World Superbike Championship in 1990. While it made only 95bhp in street trim, Raymond Roche steered the bike to the WSBK crown, beating out Honda’s iconic VFR750 RC30.

The triumph was the beginning of Ducati’s dominance in WSBK.

The four-valve V-Twin also became the basis for other Ducati’s non-sport models, such as the Monster, Hypermotard, Diavel and Multistrada. 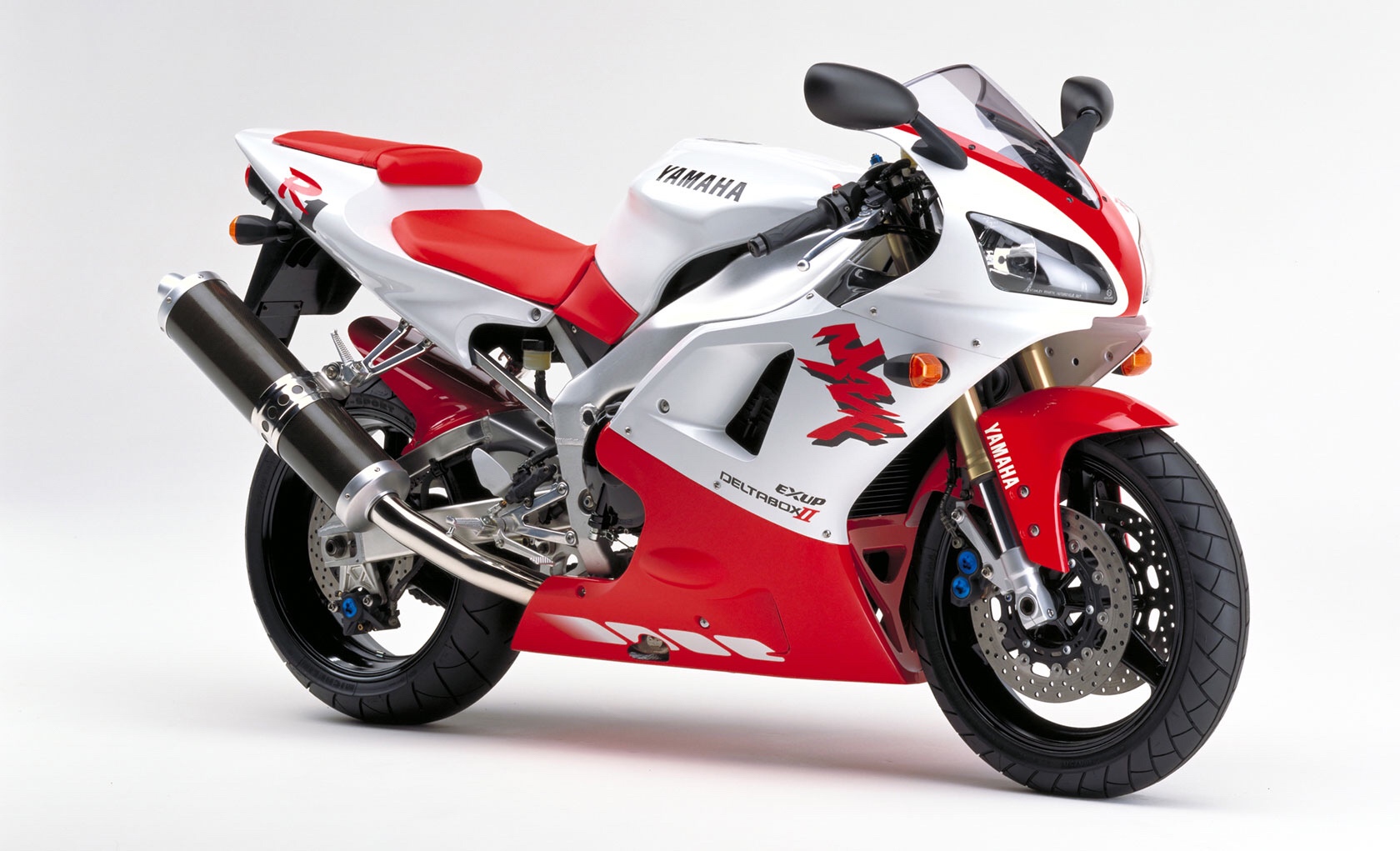 In 1992, Honda introduced the CBR900RR Fireblade which destroyed all the competition with its lightweight. Yamaha was one of the manufacturers caught with their pants down as its FZR1000 was a whole 34kg heavier.

It took Yamaha six years to fight back, in the form of the YZF-R1 in 1998. The R1’s 998cc, inline-Four, DOHC, 20-valve engine made 150bhp, soundly trouncing the Fireblade, which was now the CBR919RR. However, it wasn’t just about power with the R1, as it also showcased a number of new thinking.

Most famous was the transmission that was moved to “stack” right up against the back of the engine block, resulting in a compact package. This innovation has since been copied by virtually every sportbike manufacturer.

A compact engine meant that the swingarm could be made longer. A longer swingarm contributes to straightline stability and the ability for the bike to hold its line through corners better when the throttle is cracked open. 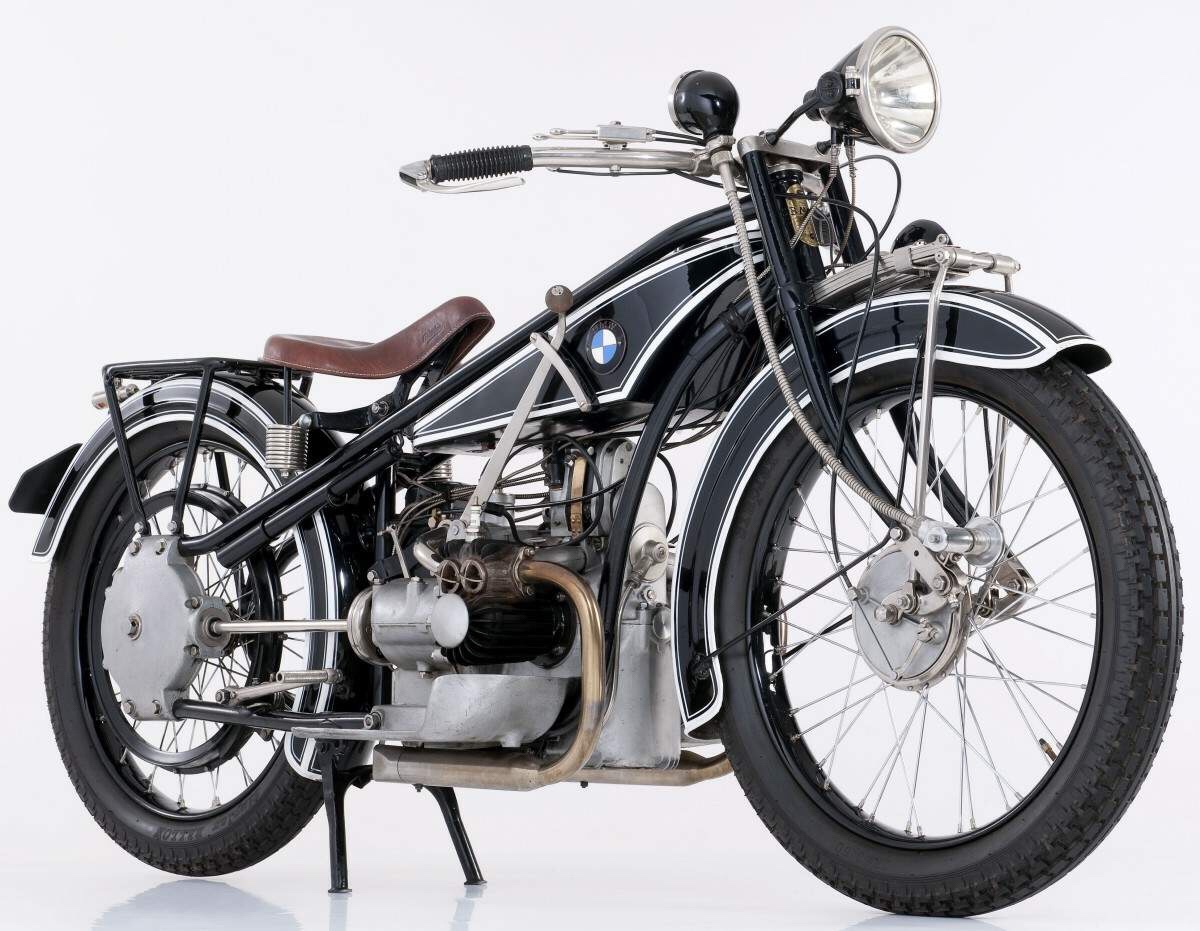 Although the BMW R32 was not powered by the first BMW motorcycle engine, it was the first complete BMW motorcycle. The two-cylinder horizontally opposed engine, better known as the Boxer format, went on to power every BMW motorcycle until the R 1200 GS (the world’s best-selling motorcycle) today, despite the inclusion of inline-Four and inline-Six engines in the German manufacturer’s lineup.

More in whysoserious
Can’t buy a luxury car? Buy the experience instead
January 30, 2017