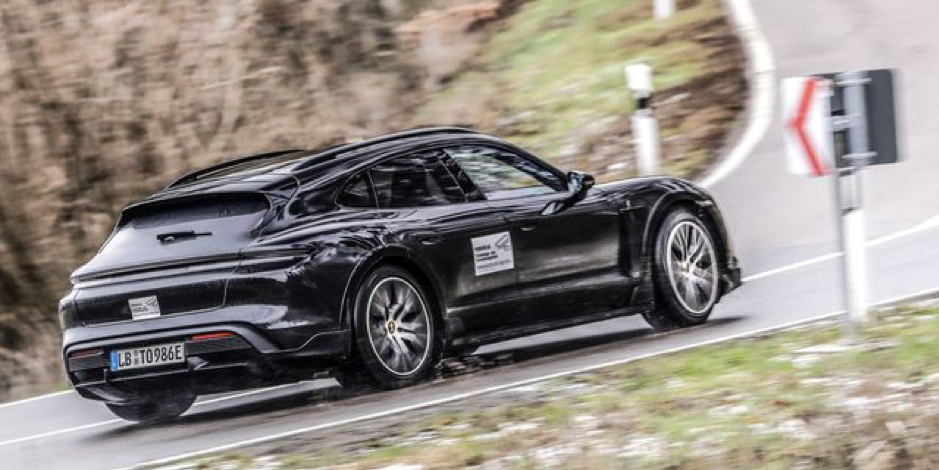 The Taycan from Porsche is a truly well-sorted piece of kit. It looks great and drives even better – the last bit is alleged as I have not yet gotten to drive one. So, when rumours started to circulate about a GT Cross-Over Taycan in the pipeline, I must admit I was filled with a little foreboding as to what heresy would ensue.

Now Porsche has confirmed the vehicle is slated for production and the first prototypes have hit the road and, of course, there are the inevitable spy-photos circulating. Porsche seems to have followed the GT-Cross approach that others have followed, with an extended roofline to give more baggage space and a slightly higher stance along with the revised air-suspension to give it better road clearance and presumably comfort, and probably with the All-Wheel-Drive system like the Panamera Sports Tourism wagon. 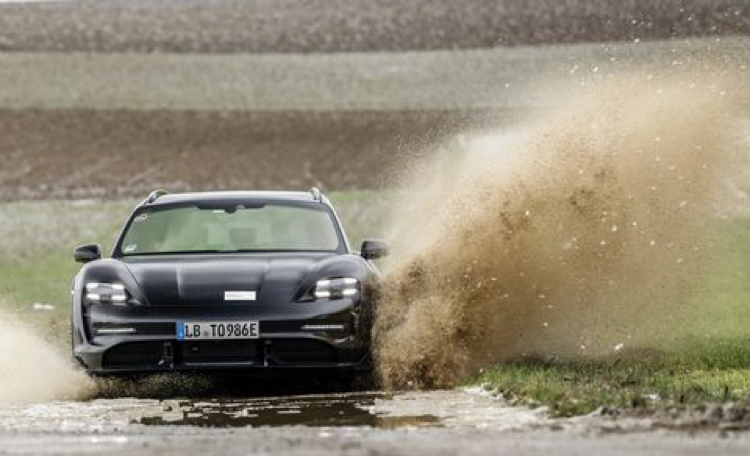 As of now, most pundits are betting that the 522-hp dual-motor set-up from the Taycan 4S is going to find its way into the GT-Cross base spec models and as with the standard Taycan, there will be a 670hp Turbo and a 750hp Turbo S in the line-up at some point. Porsche really only has the two battery pack options for this model and that will be the 71kWh or the 83.7kWh, which could prove to be slightly problematic as the GT-Cross will weigh more and carry more luggage, so we can expect the range figures to be below that of the Taycan.

As of yet, there is no official launch date for the Taycan Cross Tourismo beastie, but it may be before the summer, and expect prices in the USD110,000 range in Europe/USA. 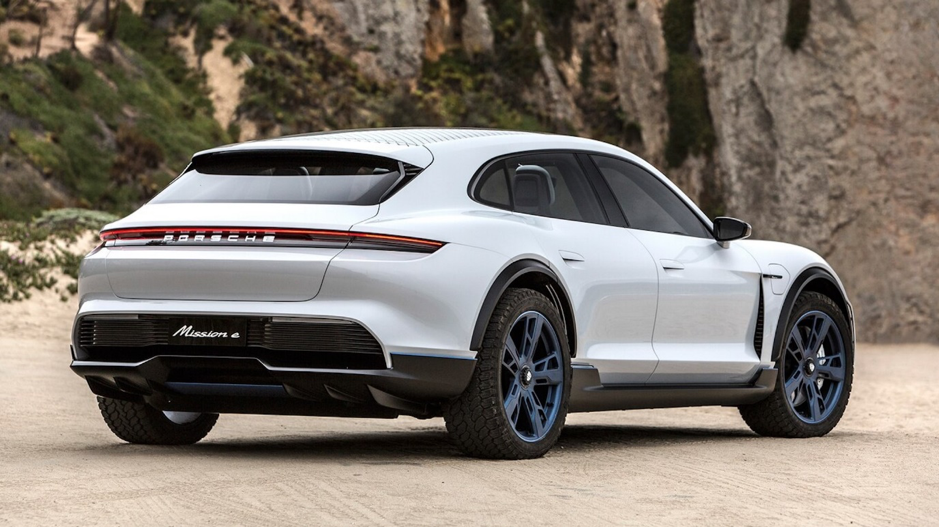 Is it a squashed Macan or a stretch 911 with a Panamera boot?

More in featured
Too Risky To Take The Bus, Too Poor To Buy A Car: How Will People Get Around Post-COVID19?
May 11, 2020