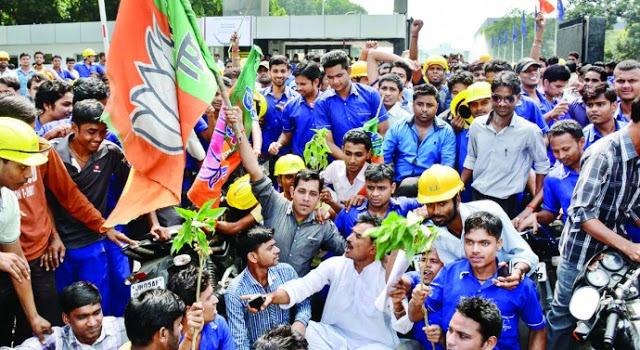 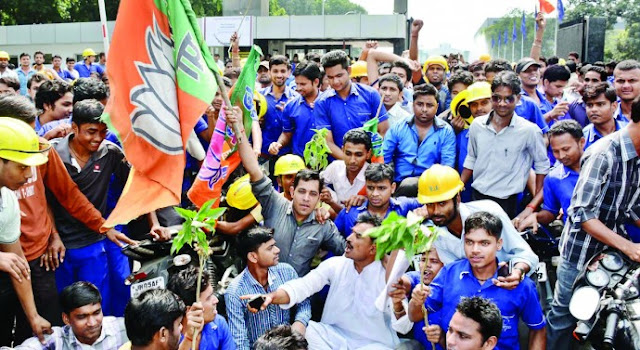 It’s been a quiet weekend on the automotive news front, but Tata Motors experienced a bit of a kerfuffle at its factory in Jamshedpur, the city founded by none other than Jamsetji Tata, father of the Tata Group. With Tata Steel’s largest factory at the centre of the city’s economy, as well as a major Tata Motors’ assembly line located there, it’s apt that the Group claims Jamshedpur as a “Tata township”.

On Saturday, 200 trainees from the Tata Motors factory formed a human barricade at the entrance of the premise. Tata Motors’ officials explained that the main reason for the protest was because the trainees wanted better holiday pay. However, the matter turned out to be not so simple after all.

A trainee complained to The Economic Times that they were not assigned a grade within the company and that their wages were lower than that of a labourer’s. The protestors were from Industrial Training Institutes (ITI), which are polytechnic institutes operated by the Indian government. Other news media reported that the ITI workers alleged that the company assigned them work commensurate with a full-time worker’s responsibilities, but paid them only a trainee’s stipend.

According to the leader of the protesters, the show of dissatisfaction was sparked by an assault of one of the ITI trainees that morning, after he had refused to work the full-time schedule. The leader further alleged that there were 4000 ITI workers being exploited by the company.

Now now, Tata. We all know that you are doing well and shouldn’t have to shortchange your staff or trainees (much less assault them!). The company’s share has soared by almost 30% since 1 October. Last week, Tata Motor’s luxury car division, Jaguar Land Rover, exceeded expectations by posting a 3% y-o-y increase in September global sales volume. JLR makes up 90% of Tata Motors’ valuation, and with new models in the pipeline and its recovery in the Chinese market, Tata Motors’ safety buoy is still intact and floating above water.

Back to the disgruntled workers. The complaints included the matter of replacement holidays for two working Sundays, which the trainees wanted added to the three-day Puja holidays. Company officials said that they had decided to extend the Puja and Diwali holidays by one day each instead, and a circular was issued on Friday, but some of the trainees who came in on Saturday had missed the notification. Now now, Tata. You should learn how to communicate with your staff better and all this could have been avoided, maybe.

The protesters continued to remain in front of the main entrance – while the Police was called in – until they were dispersed two hours later when the matter “was settled” (words of one of the company officials).

The Hendo 2.0 Hoverboard could be the Real Deal 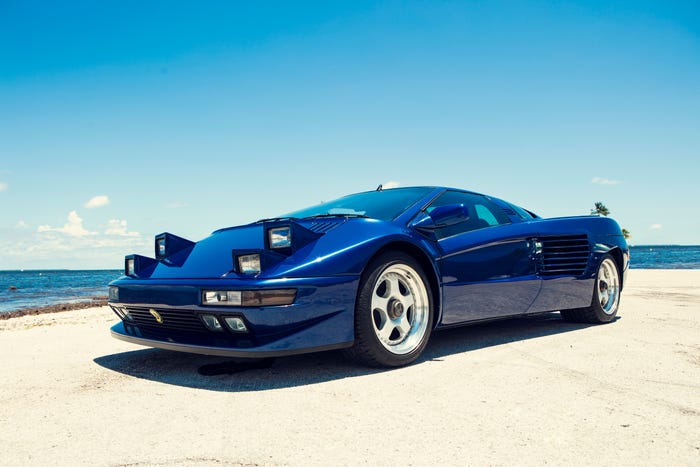