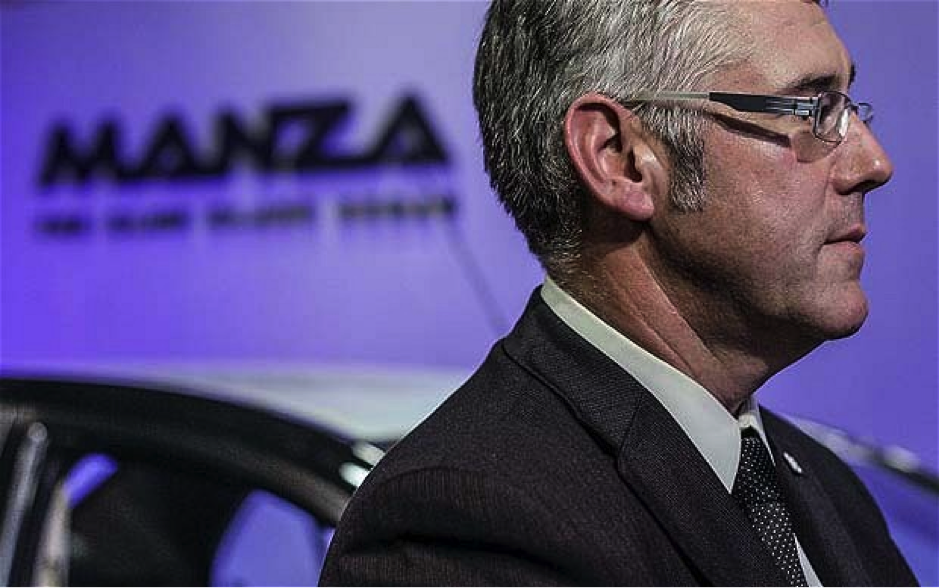 Karl Slym, the man appointed to head India’s Tata Motors and get them out of the rut that they have become stuck in has been found dead in Bangkok, Thailand. Police are saying, even before much of the evidence has been examined, that the tragedy is more than likely a suicide after his body was found on the pavement below his 22nd storey hotel window. A Thai police spokesperson, Lieutenant Somyot Boonyakaew, said that the hotel staff had heard Slym fighting with his wife over a question of trust and that a three-page letter had been found at the scene. Whilst the police is still trying to verify if the note had been written by Slym and are still awaiting the autopsy results, they say that so far they have found no evidence to contradict the suicide theory.

Slym was staying at the Bangkok Shangri-La Hotel accompanied by his wife of over 30 years whilst he attended a company board meeting. There has been no comment on the cause of death from India’s biggest automaker but did say that the 51-year-old British national Slym “was providing leadership in a challenging market environment”. Brought in in October of 2012, Slym was charged to turn around Tata Motors’ flagging sales and market share, particularly in the Indian home market. It is thought that this tragic event may well leave a vacuum at the top of India’s largest car manufacturer.

Tata is of course the manufacturer of the world’s cheapest car, the Nano, which unfortunately has not been very well received and many believe, including us at Automology, that Tata’s market of the vehicle was all wrong. Slym, who joined Tata Motors in 2012 after 17 years at General Motors, was charged with the company’s India business and sought to increase sales of the sub-USD3000 Nano, once marketed as the world’s cheapest car, by repositioning it as a second vehicle.
Just this month, Slym unveiled the new Tata Nano Automatic which is hoped would drive sales of the world’s cheapest and, in fact, not very popular car. In an earlier interview, Slym had said that there would be a number of new developments this year, including a new petrol engine and at least two new models. Analysts fear that much of the planned developments could now be delayed.

While Tata Motors was seeing a recovery in overall earnings – profit surged 71% in the three months to September and analysts estimate net income doubled last quarter – they were driven by the Jaguar Land Rover (JLR) operations. The British Midlands-based car manufacturer has been making heads turn for the right reasons in the past few years. Results from Coventry have been so good, in fact, that the automaker has more than recovered the GBP1.3 billion purchase price Tata paid for JLR in the past six months alone.

Slym was born in Derby, England, and graduated in 1984 in production engineering at the city’s university. He started his career as a General Manager at Toyota before moving to GM in 1995. He held various jobs with the US carmaker in Poland, Germany and Canada.

Read his obituary in the Telegraph here.

More in whysoserious
How Many Donuts Can An Olympic Gold Medalist Do In A Caterham?
November 15, 2017