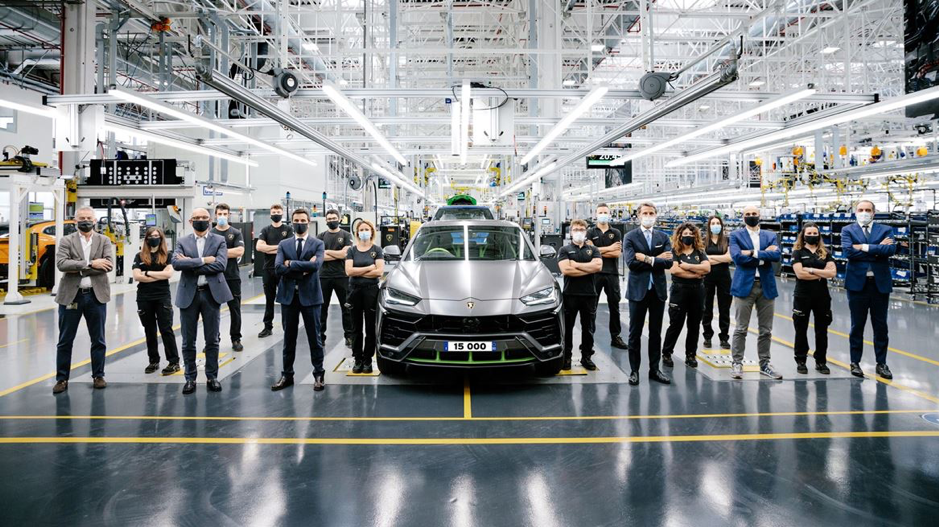 In just three years after being introduced to the international market, the Lamborghini Urus Super SUV has produced its 15,000th unit. It sets the record as the company’s highest produced model in history, and in such a short amount of time. The Urus with chassis number 15,000 will be released into the British market. 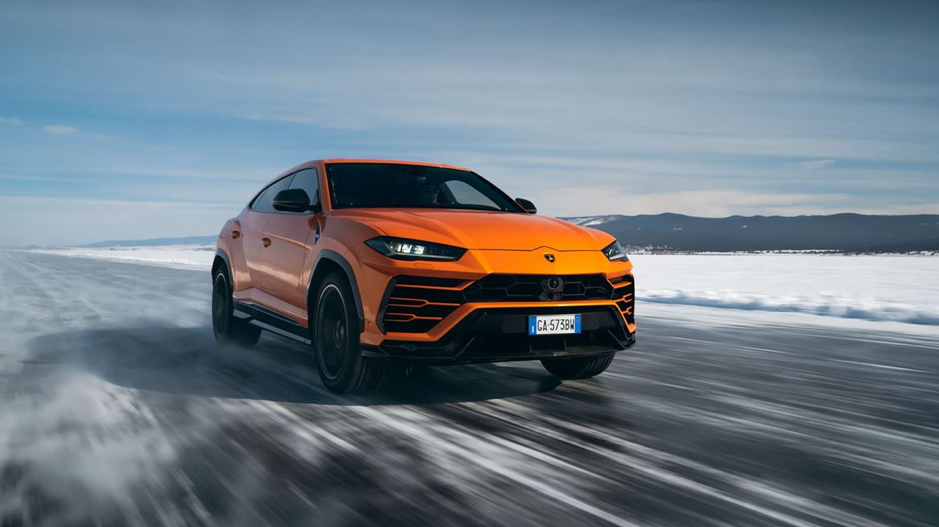 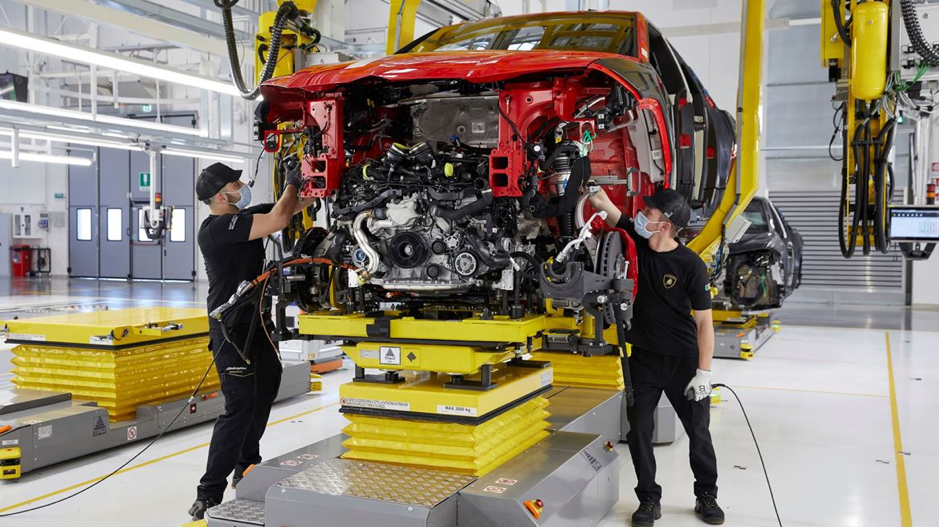 Top speed is at 305 km/h, making it one of the fastest Super SUVs currently on the market. It was also the fastest car on ice. In March 2021, during the Days of Speed in Lake Baikal, Russia, it set a record with a top speed of 298 km/h and an average speed from a standing start of 114 km/h over 1000 metres.

So, whether you’re on road or ice, the Urus is the beast you want to be riding.