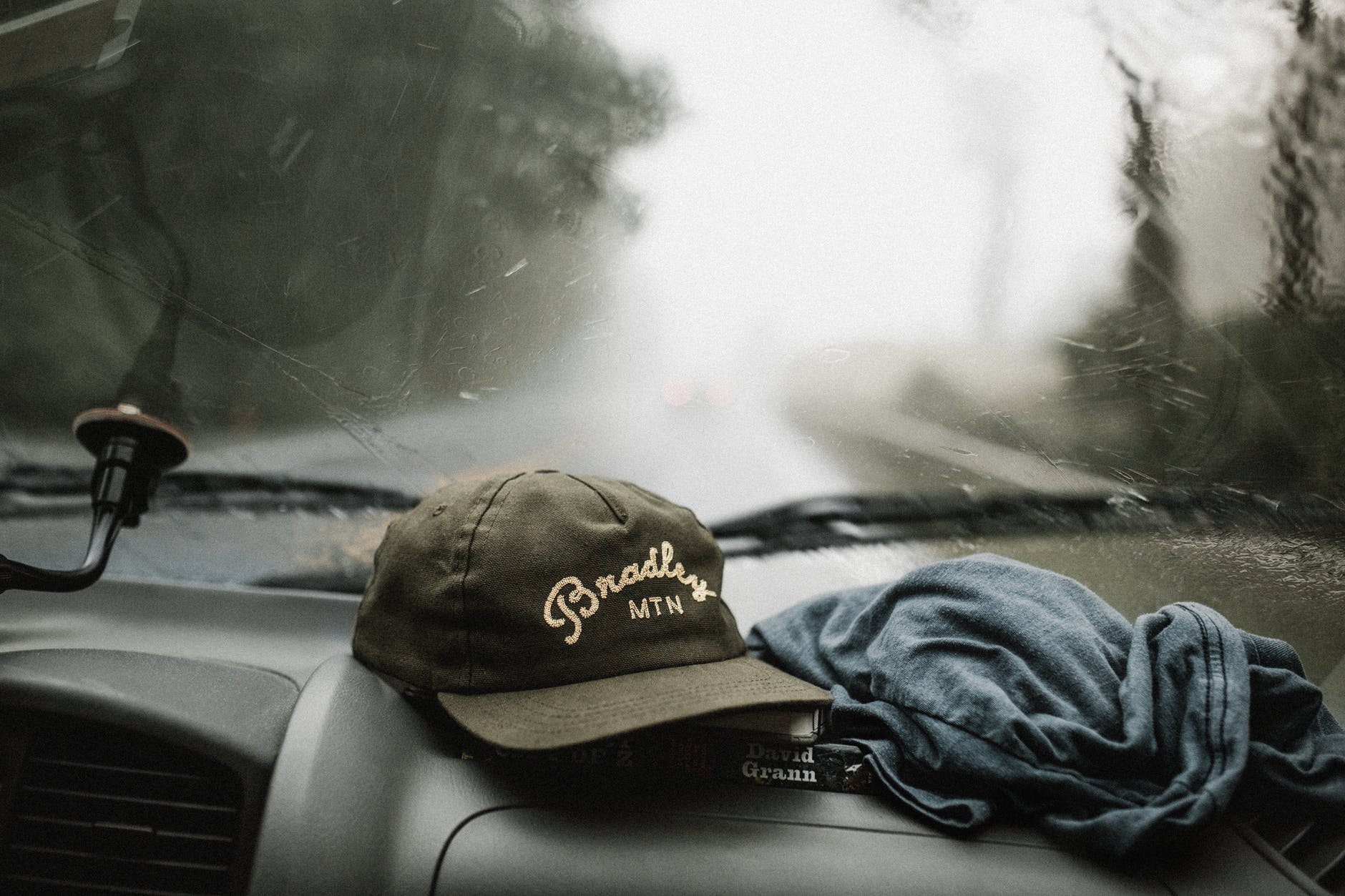 We might think that our car is clean if we do not leave food crumbs or rubbish in it. But results from a recent study by the microbiology team at the London Metropolitan University has found that non-food items left in cars are breeding grounds for dangerous microorganisms – in fact, they found that that trusty pair of sunglasses intended to protect our eyes are host to more bacteria than a toilet seat. Ew.

Swab tests found that in warm conditions, the sunnies were contaminated with Staphylococcus epidermidis, which after five days, bred a startlingly dangerous amount of it. The bacteria is particularly dangerous to those with catheters or other surgical implants.

Other common items that were found to host dangerous growth include the carrier bag that we so often keep in the car – a few, in fact, now that we are going plastic-free – for when we head to the grocery store. Apparently, tests found toxic green mould forming on the surface of the bags, which is especially dangerous to those who already have respiratory health issues like asthma. It only takes two days of lying in the car or boot, not even in very hot weather, for the green mould to form, and only five days before they multiply to dangerous levels.

Microorganisms apparently thrive on metal, as loose change were found to harbour life-threatening bacteria that are linked to superbugs – that is, bacteria, virus or fungi that are widely resistant to antibiotics or any medication that modern medical science has in its existing arsenal. Other items that were found to harbour harmful germs if left in the car were dog toys, baby’s pacifiers, receipts and, of course, drive-thru food wrappers and utensils and leftover snacks.

Do You Need These Anti-Virus Features In Your Car?

However, gym goers who leave their dirty gear in their car have less to worry about. Swab tests found that used gym clothes and shoes do develop a huge amount of bacteria and create a cornucopia of bacteria in the petri dish after a few days. Those who work out outdoors might even pick up E.coli or faecal bacteria on their daily runs. But, the types of germs found on sweat-soaked clothes are largely harmless to humans. Nonetheless, that doesn’t mitigate the fact that they still really stink, so please just do your laundry.

So, even if you think your car is clean, you’re wrong, according to this study. Invest in some antibacterial wipes and sprays, and make Febreze your friend (this not an ad, but it is not beneath us. P&G, call us).

WATCH: The Porsche Panamera Beat the Mercedes-AMG GT 63 As The Fastest Executive Car on the 'Ring

More in featured
There’s Going to Be an Electric Flying Car Race Series, But With No Human, No Wheel
February 8, 2021